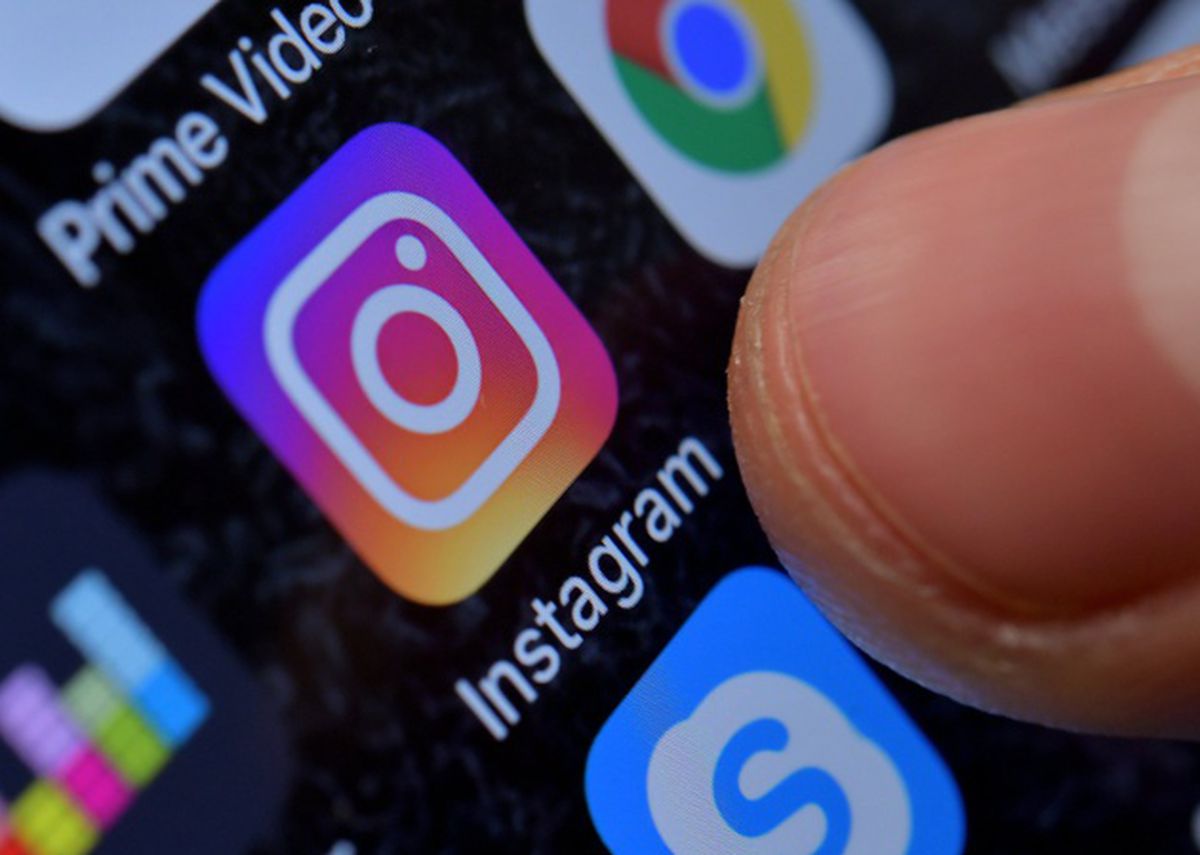 Social networks have offered millions of citizens immediate access to an informative and cultural offer that was unimaginable until recently, but new problems are also nesting in this extraordinary multiplication. The recent leak of an internal investigation by Facebook reveals problems related to mental health among some young people. It follows that Instagram – owned by the company led by Mark Zuckerberg – is toxic for some of its users, and especially for teenagers. As reported The Wall Street Journal, 32% of girls who feel bad about their body say that Instagram makes them feel worse. And the same happens with 14% of the male adolescents surveyed. It seems, therefore, that the social network is especially harmful for a part of adolescents, prone to depressive symptoms and even, in the most serious cases, to the idea of ​​suicide. According to experts, Instagram has emerging systemic effects that places teenage girls in a prestige economy based on their appearance. The unwanted effect is a clear distortion of the alleged ideal model of the female body. The most striking thing about the case is not only the concealment by the company of these results. So is the contrast between these conclusions and the statements of Mark Zuckerberg, who even stated in a hearing before the United States Congress in March 2021 that “the use of social applications to connect with other people can have positive benefits for the mental health”.

The problem goes to the heart of Facebook’s business model. Brexit and the presidential election of Donald Trump showed the hidden face of the networks as a drain for political propaganda thanks to echo chambers sealed by algorithms. If the algorithms of these networks are designed to capture attention and ensure that we spend as much time as possible inside, how can we expect sincerity from companies that say they are taking action that could harm their own business? The debate now revolves around the potential harm these platforms cause among some teens. Internal Facebook research shows that the hypothesis that the rise in depression and anxiety among Gen Z girls finds social media an accelerator that is difficult to control and even more difficult to manage. Facebook was aware of the harmful effects of Instagram and decided not only to ignore them but to lie to authorities about their impact on mental health. Regardless of the political measures that may be taken, especially in terms of transparency, this report pushes into the public light a still marginal debate around the regulation of invasive platforms, increasingly present in people’s lives and against whose dark angles there are still no efficient prevention or control mechanisms.