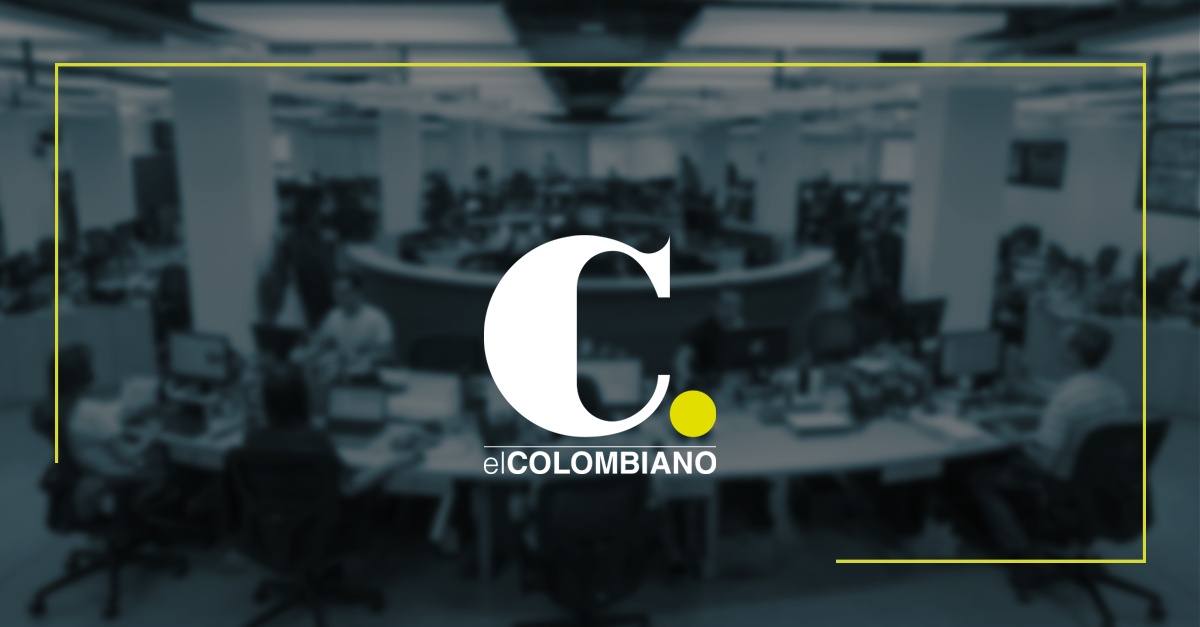 The founder of Facebook Mark Zuckerberg think big and now you want to master the future of virtual or augmented reality. But I don’t want to live in that metaverse.

The universe that Meta proposes us — the new name of Facebook — is that of working, playing, studying or exercising in imaginary worlds. The concept of the metaverse is dazzling: you put on a pair of glasses or a helmet and that transports you to offices, gyms, schools or virtual concerts. That easy.

For example, I have to travel very often to do interviews and reports. But if I ever had an appointment at the White House or the National Palace of Mexico, my hologram or my electronic silhouette could appear without having to get on a plane. Now, if that day I don’t want to shave and I do want to stay in my pajamas, I can improve my avatar —my other me in the virtual world—, taking off a few years and putting on an Italian suit. When people saw the interview on the air, they would not know if I was physically in Washington or in Mexico. Although it would seem that it was.

Instead of being seen by Zoom, Skype or Teams, the work meetings would be virtual. And we could do almost the same as in person, except touch, smell the perfume and flowers or savor some spicy tacos.

The same can happen when exercising. The metaverse “allows you to exercise in totally new ways,” Zuckerberg explained.

It is also a new way to entertain yourself. The Coldplay group gave a historic concert in 2018 in São Paulo, Brazil. And although I already bought my tickets for the concert they are going to give in Los Angeles next year, I would love to have been in Brazil 3 years ago. The metaverse can help me.

To study history, the metaverse could recreate the first meeting they had on November 8, 1519 Moctezuma and Hernan Cortes. And allow us to virtually walk the streets of Tenochtitlán and navigate its canals. That history lesson, I promise you, we would never forget.

The metaverse certainly has its charm. But I am extremely concerned that it will replace the search for real human contact. The pandemic demonstrated two things: one, the enormous need we have to see and touch other human beings; and two, our gigantic capacity to adapt and survive alone, if necessary.

A world dominated by the metaverse would be like living locked in our homes in a permanent pandemic and avoiding personal contact in the most important activities of our lives. We cannot turn our backs on the future. But I am reluctant to believe that this virtual universe is the best we can aspire to. Why replace reality with a digital experience? The real danger is that this technology created to connect us ends up separating us further.

I remember that as a child the great adventure of the imagination was to travel back in time to remote times and unknown places. That future is yet to come digitally and I just don’t like it. There is also the threat that someone will virtually get into your life, steal your avatar or present themselves as someone they are not. But no matter how inconvenient the metaverse might have, there’s nothing that can stop an idea. The metaverse is coming.

Before Facebook can create its metaverse, it has to invest enormous capital in new technologies and survive political attempts to regulate its operations and even break the corporation – which also has Instagram and WhatsApp – into smaller pieces.

Ultimately, the future cannot be stopped. The metaverse will be a reality. I do not know if in my time or in that of my children. But I don’t want to live in it. I have the suspicion that I would be missing the most important thing: life itself

I don’t want to live in a metaverse