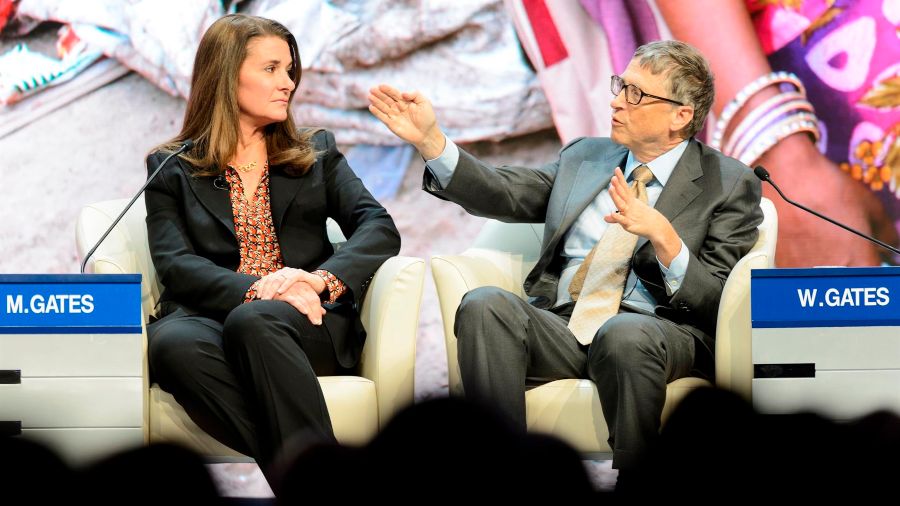 The businesswoman surprised by exposing the most vulnerable side of the breakup of her marriage that lasted 27 years.

More than a year after they officially announced that their 27-year marriage was coming to an end, Melinda Gates revealed during a recent interview the most vulnerable side of the breakup of her marriage to Bill Gates.

The 58-year-old computer scientist acknowledged in an interview with Fortune magazine. that she “just couldn’t go on in that marriage anymore”

He acknowledged that the pandemic caused by covid-19 helped him, unexpectedly, to cope with the separation. “She had some reasons why she couldn’t stay in that marriage anymore. But the strange thing about covid is that he gave me the privacy to do what he had to do.”

Read also: Twitter confirms Musk’s offer and says he is willing to conclude the transaction

However, she had the courage to admit that for her the divorce was “unbelievably painful in countless ways”.

Especially since he had to continue working alongside Bill Gates in the foundation they created more than two decades ago to combat poverty, disease and inequality on the planet.

“I kept working with the person I was drifting away from, and I needed to show up and be my best every day,” which was very difficult for her.

He exposed his most vulnerable side by recounting that “I could be crying at 9:00 am and then have a video conference at 10:00 am with the person I was leaving with, I had to introduce myself and do my best.”

Continue reading: They reveal the crude testimony of Ricky Martín’s nephew in which he details how the alleged abuse occurred

Regarding the reason that triggered the divorce, Melinda assured that it was not due to Bill’s infidelity. “I certainly believe in forgiveness, so I thought we had worked on some of that,” she stated in another recent interview.

He also added “it was not a specific moment or thing that happened. It just got to a point where there was enough there that I realized it wasn’t healthy and I couldn’t trust what we had.”

Despite everything, Melinda said that work was what kept her afloat, she said that she had shown herself that she could be a leader who can achieve anything she sets her mind to.

“I could no longer continue in that marriage”: Melinda Gates reveals unpublished details of the divorce with Bill Gates

Mark Zuckerberg: the 'nerd' who wants to be an alpha male
Bill Gates launches a new warning for the world, beyond the pandemic: "I am worried"
Is Facebook the new MySpace?