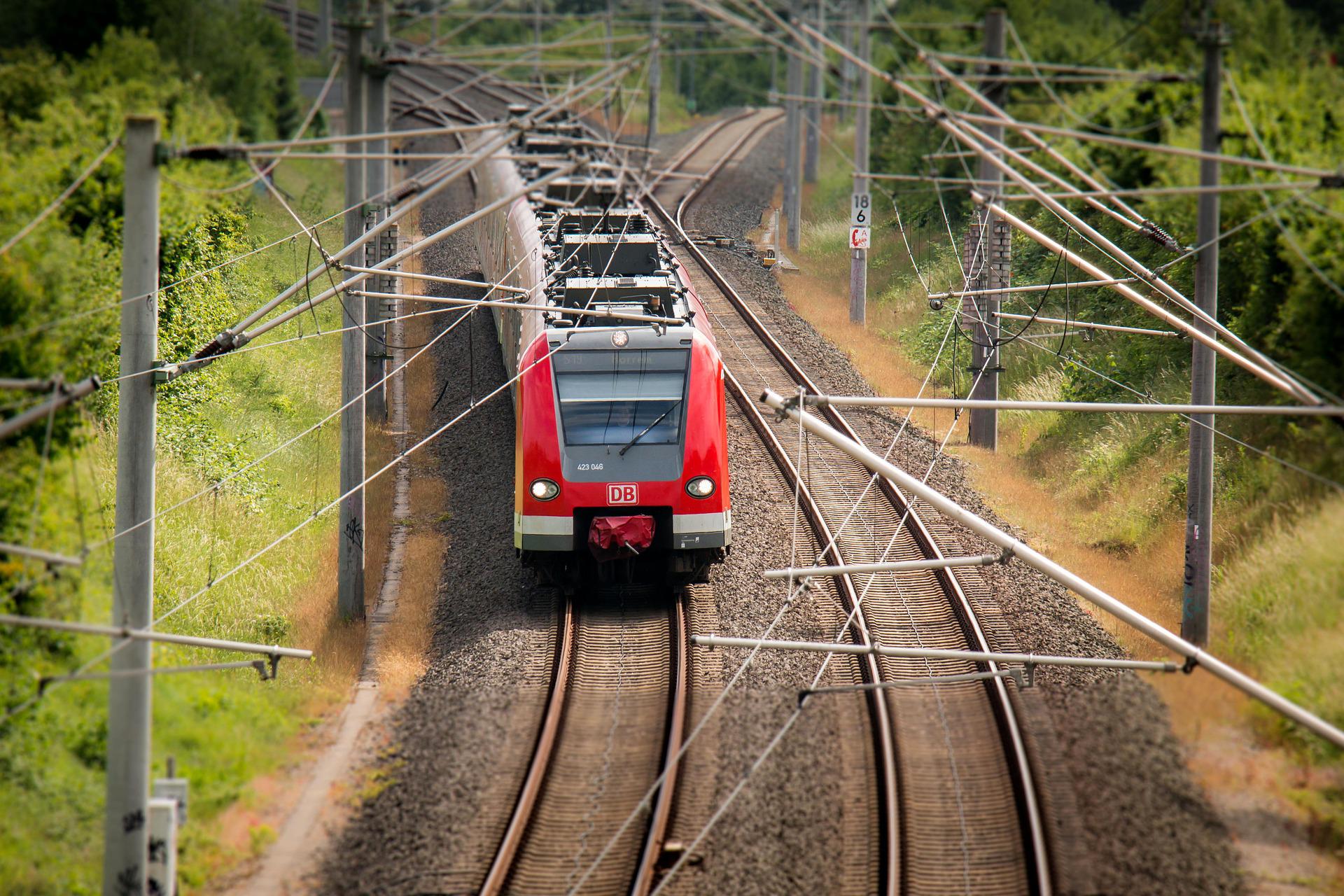 The ‘bullet train’ concept HyperLoop of the businessman Elon Musk was mentioned for the first time in 2012. His project, he explained, consisted of developing low-pressure tubes through which they would move pressurized capsules that would propel passengers at a speed between 700 and 1,000 km/h, in the purest Futurama style. This idea seemed to have been left in the inkwell and lately not many news had been announced, but 2022 has meant a return to the load of the project and a Spanish city wants to become the strategic enclave for the tests: Saragossa.

The project, which has moved to Europehas the participation of public and private partners, including the dutch government and the European company Hardt Hyperloop. The European continent opted for this concept, turning it into a public-private project, since it would mean consuming less energy and reducing the environmental impact of transport.

Zaragoza is one of the ten European cities involved in the program and aims to become an important node in the south of the continent within the future network of transportation. On the occasion of the European Mobility Week, the promoters of the ultrafast train concept met with Jorge Azcón, mayor of the Aragonese capital.

The commitment to a Spanish city

The leader of Hardt Hyperloop, Stan de Caluwe, has spoken of the importance of the Aragonese municipality and praised its intention to offer increasingly sustainable technology for the city. Pilot projects are currently being carried out in Zaragoza together with the European Union and large international companies, related to autonomous driving of trams, city buses, drones and automated vehicles for the distribution of merchandise and products at home.

Despite the measures the city is taking to respect the environment, Stan de Caluwe has stated at a press conference that it is necessary to “go further” and that Hyperloop is the piece of the puzzle that Zaragoza needs. “We will be able to replace a large part of continental air trafficboth passengers and goods”, he assures. With this, he explains that the carbon footprint can be considerably reduced.

According to the website of Zaragoza, the reason why Hardt Hyperloop and the rest of the promoters of the project have chosen Zaragoza over other municipalities is because his commitment to “the technologyinnovation and sustainability”. This has meant that it has been valued as a first-class logistics enclave.

Participation in the experimental phase of the Spanish city will encourage the interest of European companies and public investment in generate qualified employment in the territory. In addition, Azcón details that converting Zaragoza into a space for Hyperloop tests also offers added value to the industry.

“Our companies will be able to reach a radius of 300 kilometers in just 30 minutes and will be able to move up to 10,000 pallets per hour,” the mayor of Zaragoza reported. “All this with a series of added advantages: increased security as road transport is reduced, consumption reduction energetic, end of emissions greenhouse and noise and vibration elimination“.

The Hyperloop train will connect Zaragoza with other major cities in Europe, such as Rotterdam, Munich and Berlin, in just over two hours. It will be done through the system of tubes with low air pressure with capsule ‘wagons’ that, In the beginningwill only carry merchandise, but whose intention is that it can also transport passengers.

In addition, the Aragonese capital will be one step closer to reaching the emission neutrality goal by 2030 marked by the European Comission.

The change that Hyperloop will bring

Zaragoza City Council indicates that Hyperloop will be an “ultra-rapid transport system” that will allow “triple the speed of current high-speed trains [AVE]with lower energy consumption and the elimination of emissions to the atmosphere”. The network is expected to reach speeds over 700 km/heven reaching 1,000 km/h.

To be able to see this there is still some time, since the project is still in a very initial phase. However, the Aragonese mayor Azcón Is conviced” that the Hyperloop concept will be a reality in the next “10 or 15 years”.

Sign up for our newsletter and receive the latest technology news in your email.

HyperLoop will stop in northern Spain: this is how Elon Musk’s bullet train will take you from Zaragoza to Berlin in two hours