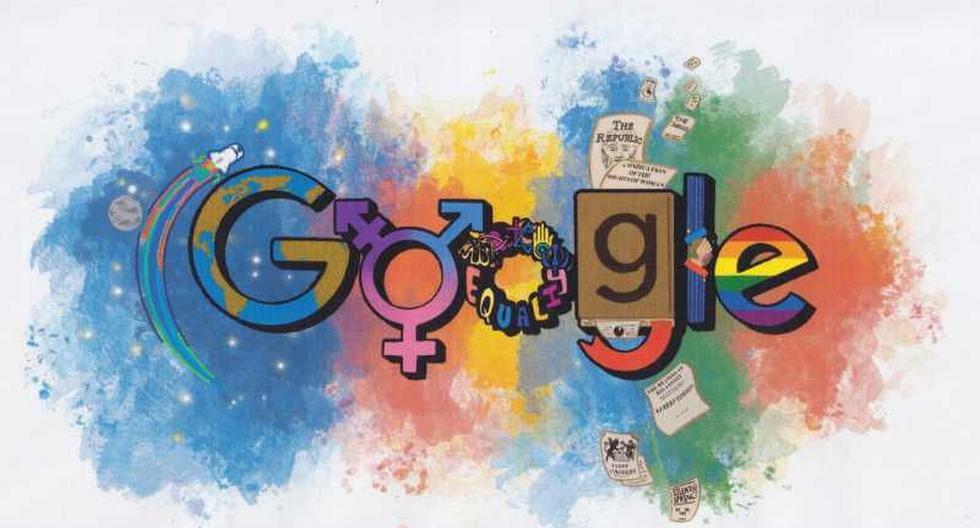 The Doodles from GoogleThose special designs that the search engine uses to decorate its home page around an event, character or anniversary, are one of the company’s most striking characteristics.

READ ALSO: Free Fire: How to get the free reward codes today August 30?

In two decades, there are already more than 4,000 Doodles that have been presented to users. What many do not know is how this idea of Google to make your home page more eye-catching.

How was the first Google Doodle born?

It all would have started as a joke in the year 1998 by Larry Page and Sergey Brin, Google founders, according to account digitaltrends.com.

In your idea to RSVP to Burning Man, one of the most traditional and well-known festivals in the United States, they wanted to communicate to the world and their employees that for seven days they would not be in charge of the company.

So, they commissioned the design of the first Doodle. An outside agency placed Burning Man’s image behind Google’s second “o”. Thus, the logo formed the acronym “OoO” which means “out of office”, out of the office in Spanish.

“It was a bit of a joke. It has definitely evolved a lot since then”Said Jessica Yu, team leader of Google Doodle, in an interview with the magazine Time.

READ ALSO: WhatsApp: how can voice messages be heard before they are sent?

Two years later, Google repeated this initiative again, but this time it did so internally. Thus, they modified the logo to commemorate Bastille Day (July 14).

Dennis Hwang He was the designer who did the work and named the company’s official “doodler”. 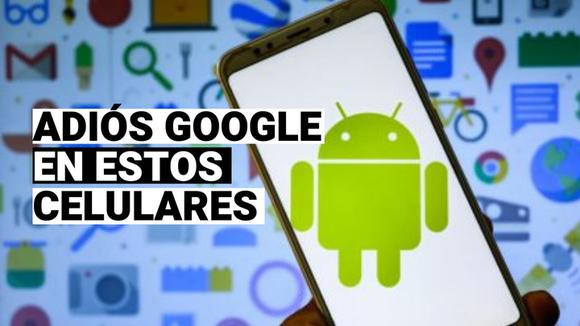 Google announced that some Android cell phones will be less useful with the new functions that will be available in the operating system from September 27 of this year, know the models that Google will leave.