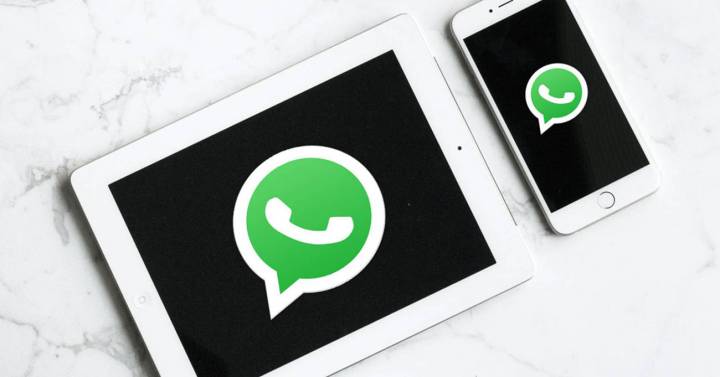 There has been no press release involved, not even an official statement from Mark Zuckerberg bragging about this technological milestone but, that of being able to use more than one device to use WhatsApp without having the main mobile on, we already have it available, at least those users who have an iPhone, which is where it first seems to be tested.

Because you have to warn that We are not facing the final launch, but the extension of the beta function to users who are not tester usual. So, as it is a phase prior to the official launch, we can expect the odd little problem when it comes to synchronizing certain chats and the most recent activity, although we encourage you to see how they have been.

How to test this function?

The first thing we are going to do is go to the App Store to check that we have the latest version installed of the application and that there are no more pending updates. Once done, we return to WhatsApp and click on the “Settings” tab at the bottom right to, later, select “Linked devices”. When accessing there we will see that a pop-up with an alert.

That message is just the one It invites us to try the new improvements and, the most outstanding, is that of the multi-device function. We say that we do want to test it and then we do scroll towards the bottom, just below the last device that we have linked to our account. There we will see the option “Beta version for various devices” and we enter another menu that is where we can activate everything.

In that screen they will inform us of the problems and limitations that this beta testing phase has, among them, that while we participate in it, we will not be able to make calls from WhatsApp App, the desktop application or the Facebook Portal assistants. In addition, they alert us that “performance and quality” could be affected. Anyway, if you see that things are going wrong, you can always reverse this beta registration process.

In this last screen simply click on “Join the beta version” to start testing it. Of course, all the devices that you have active right now will be erased, so you will have to start the QR scanning process again, which, by the way, when you do it again, you will notice that the desktop application on PC or Mac , or the web, has icons that tell us that they are working independently of the mobile. Just what it is about.