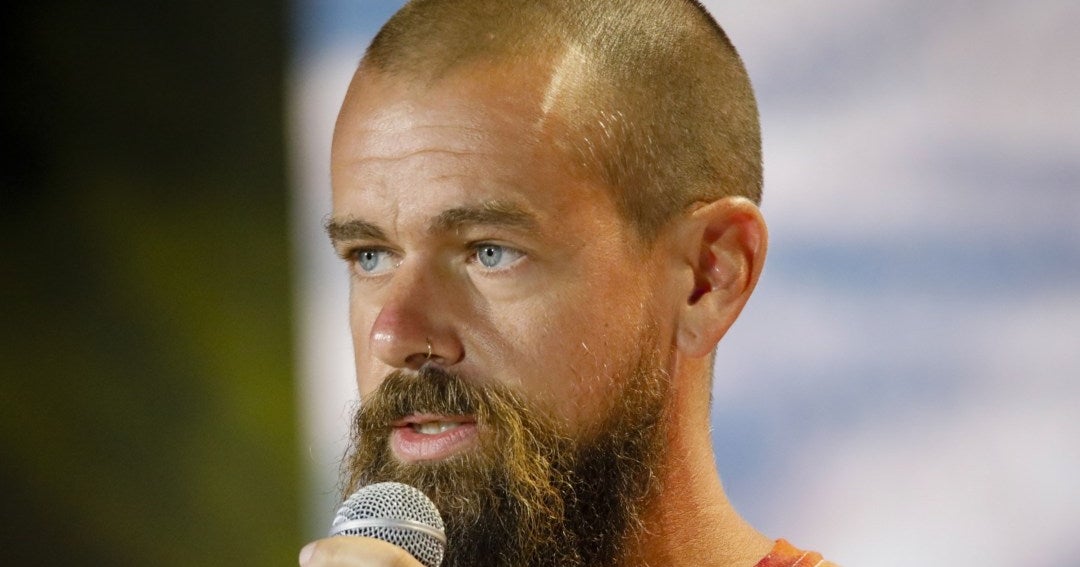 Jack Patrick Dorsey, the 45-year-old North American co-founder of the Twitter social network and now a faithful follower (and crypto promoter, currently) of the Bitcoin business, points out that this is the business of the future and that he will be the author of hopeful projections in the global economy. Dorsey is credited with dually running Twitter and his payments company Block Inc. (formerly Square).which made him the focus of criticism from the board of directors of Twitter, and they referred to him, as reported by Bloomberg, as ‘unfocused’.

A Dorsey’se is credited with being an early investor in Instagram, perceiving the then-emerging social network as more than a ‘photo filter’.

It was inspired by new market alternatives; according to Bloomberg, after the problem of Laura Loomer, a far-right conspiracy opinion leader who handcuffed herself outside Twitter’s New York office after her account was blocked in 2018, The then CEO of the social network responded publicly to the opinion leader’s protest and mentioned his plan to eliminate corporateness on Twitter. This, in order to promote more open and decentralized dynamics, as is generally referred to in the cryptocurrency business, Bitcoin.

According to the same medium, the former Twitter director made public projections about Bitcoin and how it would replace banks, provide economic opportunities to entrepreneurs in the developing world and encourage investments in renewable energy.

After these public statements, and after a trip to Africa in 2019 (where he visited Ethiopia, Ghana, Nigeria and South Africa, areas with emerging businesses focused on Bitcoin), Dorsey resigned from the social network through a letter he published on his own official account. However, a day before, she would have posted a tweet without context on this same social network that said, “I love Twitter.”

After his resignation, he announced that his payments company Square would take the name of Block Inc. (etymologically referring to cryptocurrencies: blockchain) and his alliance with Elon Musk, who recently acquired just over 9% of Twitter sharesand also shares the notion of structural reform of the social network content control line.

Dorsey is hailed as a visionary of cutting-edge financial technologies. In 2015, he launched his own payment service, similar to PayPal, called Cash App, aimed at Square consumers, which during the first years of launch did not achieve much reception from users and represented large losses. However, Dorsey continued to invest in the app and it now has 44 million monthly users and accounted for about half of the company’s 2021 profits, according to Bloomberg.

Now with all attention focused on Block Inc, Jack has incorporated Bitcoin into almost every business unit. The company is pursuing dollar-to-Bitcoin conversion projects, as well as Bitcoin mining chips and its own hardware wallet to facilitate secure offline storage.

In addition, Block Inc. advances concessions with a company to build a Bitcoin mine in Texas using solar panels provided by Musk’s company, Tesla Inc.

According to a Bloomberg review, Dorsey agreed to pay $300 million for Jay-Z’s streaming service Tidal, followed by a $29 billion investment in Afterpay Ltd., a buy-now-pay-later business in Australia. 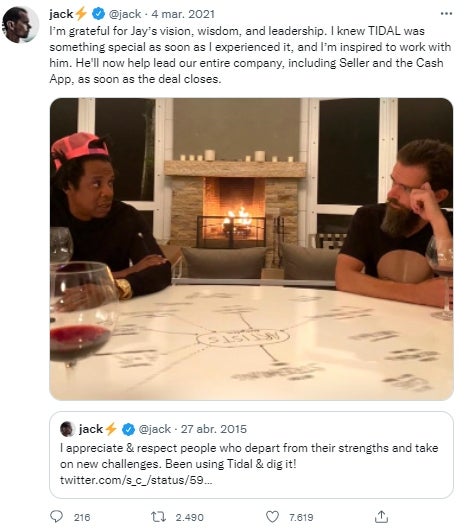 How the former CEO of Twitter became a spiritual leader of cryptocurrencies?