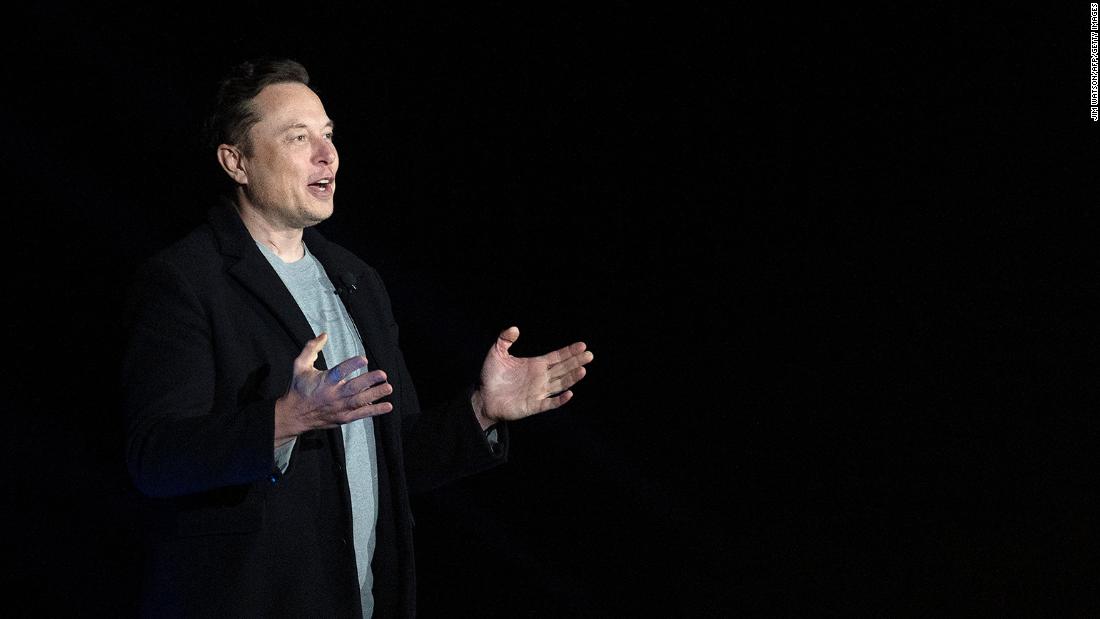 The net worth of the CEO of Tesla (TSLA) and SpaceX is now a stratospheric $300 billion, according to Forbes real-time rankings of the richest people in the world.

That means Musk, at 50, has a lead of more than $100 billion over second-place Jeff Bezos, founder of Amazon (AMZN) and owner of Musk’s space rival Blue Origin.

The superlatives don’t stop there. Musk, the new Twitter board member, amasses more than twice the wealth of legendary investor and Berkshire Hathaway CEO Warren Buffett, who started investing in 1941 when he was 11 years old. The net worth of the “Oracle of Omaha”, now 91, stands at “only” around $125 billion.

Is Musk a sports fan? He could buy all 32 teams in the National Football League (currently worth more than $112 billion, according to the sportico data site) and would still have nearly $190 billion left.

And Musk owns only about $35 billion less than his native South Africa, whose GDP is $335 billion, produces. according to the World Bank. Musk’s net worth exceeds the GDP of Colombia and Finland, Pakistan, Chile and Portugal.

Musk is clearly in uncharted territory when it comes to wealth. He is the richest person of all time, according to Forbes.

Still, some history experts they argue that other 19th- and 20th-century American industrialists, such as John D. Rockefeller and Andrew Carnegie, as well as monarchs and rulers such as Mansa Musa of the 13th-century Mali Empire and Augustus Caesar, who reigned from 27 B.C. C. until his death in 14 d. C., they may have had more wealth when adjusting for inflation.

How rich is Elon Musk? He accumulates more than twice that of Warren Buffett