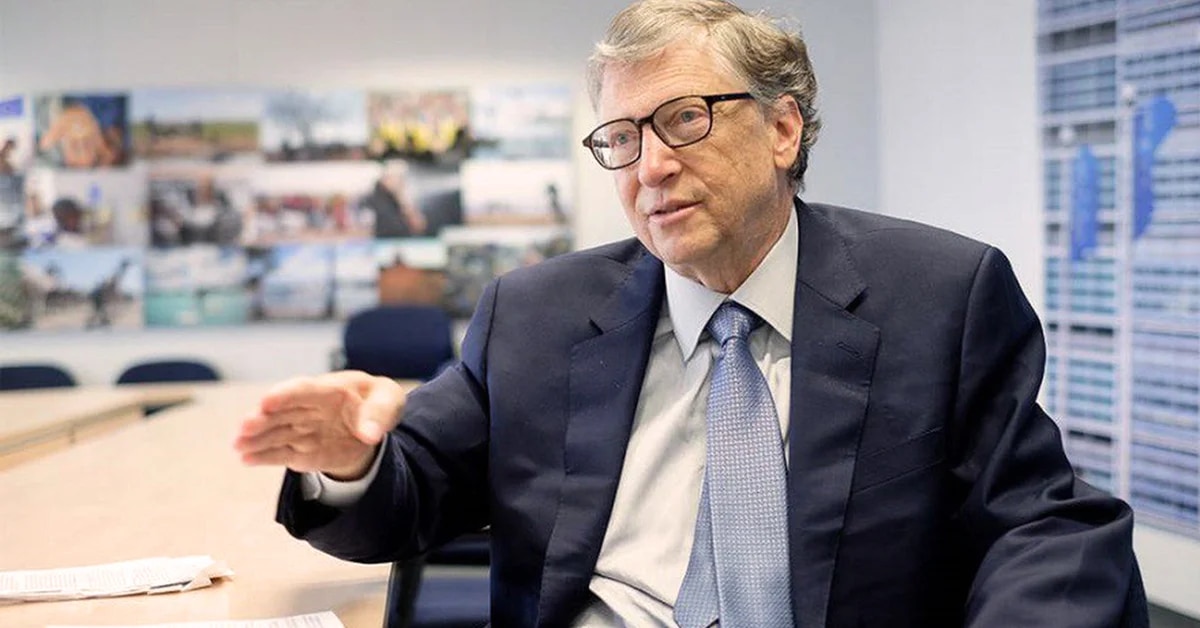 Tweet
Share
Share
Pin
Bill Gates bet on a new company, which only has 7 employees and no customers yet, and invested 10 million dollars to improve lithium processing for electric car batteries.

Bill Gates bet on a company that intends to change the equation of use of lithium for electric car batteries from the future. Mentioned like this, as the news has become known, it seems that the tycoon creator of the giant Microsoft, has returned to find “gold dust” and your bet will be key to the development of the electric mobility from the future.

The lithium batteries that everyone has in their mobile phones, and also those that equip almost everyone electric cars, They are so called because they require that element for their operation. Lithium is lightweight and efficient to accumulate energy, and has changed the world of technology, allowing electrical devices to be portable or mobile, and not stationary as it happened before him Dr. Akira Yoshino create the first rechargeable lithium ion battery in 1985.

One of the highest costs of an electric car is in the lithium battery. Improving the process could help make these cars more affordable.

“A Lithium battery is composed of Lithium, Nickel, Cobalt, Manganese and Oxygen (LiNiCoMnO2), and the acronym is NCM. Those are pretty much all the batteries used in electric cars. Cobalt is used for a part that is the cathode, Lithium is used for another key part, the anode. The remainder of a cell in a Li-ion battery is the electrolyte, where we find lithium ions. The Lithium used is just less than 5% of a cell, the Cobalt the same ”, he explained to Infobae a few months ago the Dr. in Chemical Sciences, Arnaldo Visintin, senior researcher of the CONICET, full professor at the National University of La Plata, and one of the people with the greatest knowledge of batteries in Argentina.

Lithium is abundant in nature and although one day it will end, with the deposits known to this day, there are lithium reserves for more than 60 years, although they constantly discover new sources of the mineral, so it could be said that the reserves could reach for a whole century without much margin for error.

It is mined as a mineral and by the proportion in which it is used does not represent a very significant cost in car batteries, which as is known, are the element that generates the greater differential in the price of an electric car compared to one with an internal combustion engine.

Lithium is not infinite, but it is abundant. With the current fields and many others to open, it could be said that there will be no supply problems for 100 years

The company Mangrove Lithium is a recently created startup in which the investment fund Breakthrough Energy Ventures, property of Bill Gates, you just invested 10 million dollars. What has caught the attention of Gates to decide to bet on this company that You only have seven employees, you don’t have any clients, and you don’t have any revenue., is he plan they have to revolutionize the lithium sector, and which consists of condensing a specific part of the lithium supply chain to turn it into battery material in a way a lot faster and more efficient than the one currently employed.

The exploitation of lithium goes through five stages. The first is the one that includes the mining and extraction, then the chemical processing, The manufacture of battery components, the assemble batteries and finally, the production for your end use. The company of Gates will only dedicate himself to the second step. As they say in Mangrove Lithium, with the current lithium extraction process, probably you only get about 50% of the lithium from real brine or hard rock. With new technology that percentage rises to 90%, which will increase the lithium extraction and processing efficiency.

Lithium production in the world is not so varied. A technology like the one that Bill Gates’ company would apply could change the global supply map

How will the automotive industry benefit from this process?

At first it seems that the benefit is faster lithium chemical processing speeds and in a lower cost for greater efficiency. Which It does not imply that this solution allows to lower the cost of batteries too much, and therefore of electric cars.

Gates’s bet is valid, of course, because before the growing demand for lithium by the change of mobility towards electric cars, there is a risk of reaching a “bottleneck” in the production chain, so thatwhoever has the fastest lithium may be the one who can market it earlier and of course under more beneficial economic conditions. Later we will have to see which markets Mangrove Lithium will target, to be able to know who could be the secondary actors, or actually primary because they are the ones that generate the raw material.

Lithium batteries not only power electric cars but also computers and cell phones. Recycling could help keep the mineral available for longer


Like all variables in the automotive industry, the concentration of power generates inequality of opportunities. It happened so far with the Petroleum, it happens now with the cobalt what produces China by 90% and is part of most electric car batteries. The same can happen with the lithium extraction and processing if this project finally sees the green light. Of something we are sure, Bill Gates has a good eye for businessBut time will tell

The world of Gaming, a way of linking young people and cars
What will be the fourth option of large electric trucks
Car manufacturers pose a disproportion in the requirement to reduce polluting emissions

How Much Will Bill Gates’ New Venture Benefit Electric Cars?