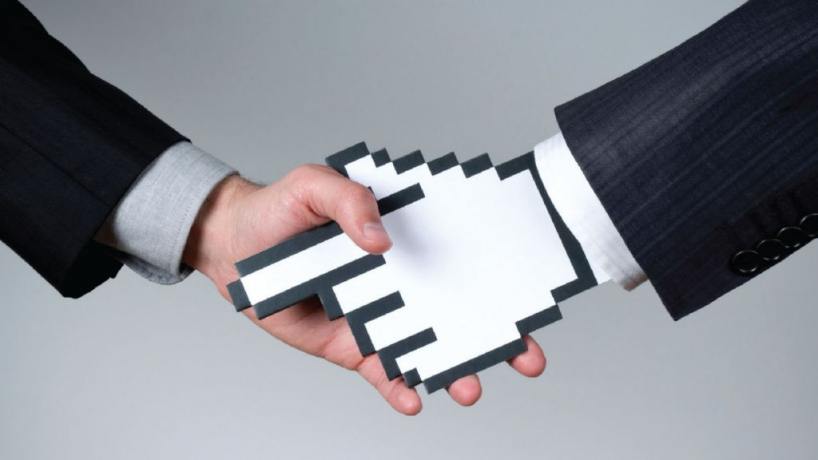 Between one and a half million and nine hundred pesos are the amounts that the main competitors in the Simultaneous and Mandatory Open Primaries (STEP) invested in the last year, according to the platform Facebook Ads Library.

From the social network they enabled the page to offer transparency in electoral times. It shows how much political leaders have invested in a year and also in a seven-day period.

From the data consulted, it can be inferred, for example, that of the PASO candidates, three invested more than half a million pesos, while another four did the same with more than $ 100,000. The rest of the investments fluctuate between $ 900 and almost $ 90,000.

There are two leaders, one from the ruling party and the other from the opposition, who have contributed the most to the wallet of the creator of Facebook, Mark Zuckerberg: they are Osvaldo Jaldo (All for Tucumán) and Jose Cano (Let’s Change Together). In both cases, they were the ones who spent the most in the period of one year and also in seven days. 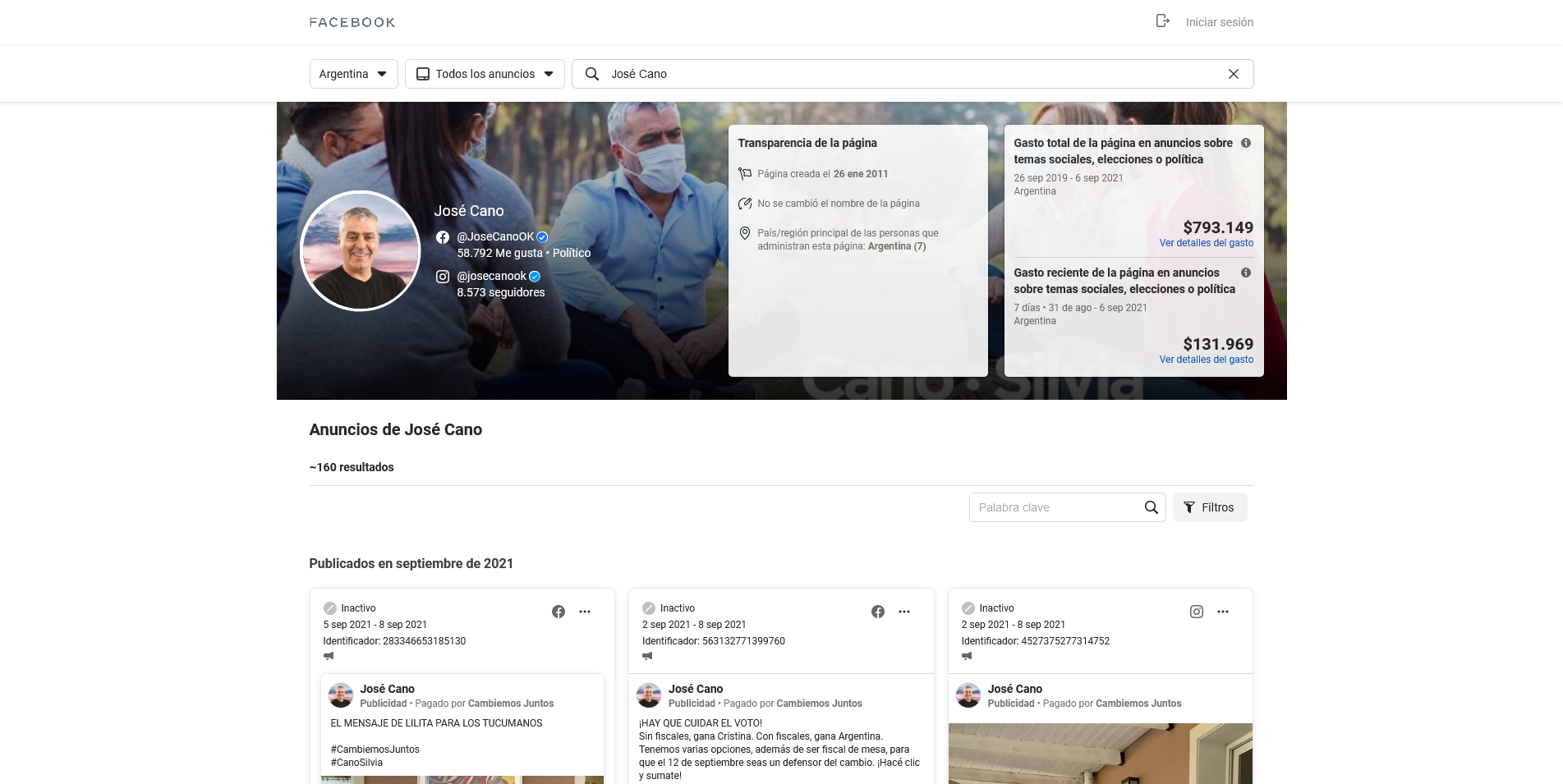 They are followed in the ranking by the senator and candidate for deputy, Silvia Elías de Pérez (Let’s Change Together), which in one year invested more than half a million pesos in the social network and more than $ 60,000 in a week. Too Ricardo Bussi (Fuerza Republicana) distributed a good amount of morlacos in a year and in seven days: more than $ 340,000 and more than $ 34,000, respectively. A sum similar to the latter was invested by the candidate for senator German Alfaro (Together to Build), which disbursed more than $ 32,000 between August 31 and September 6, out of an annual total of more than $ 200,000. 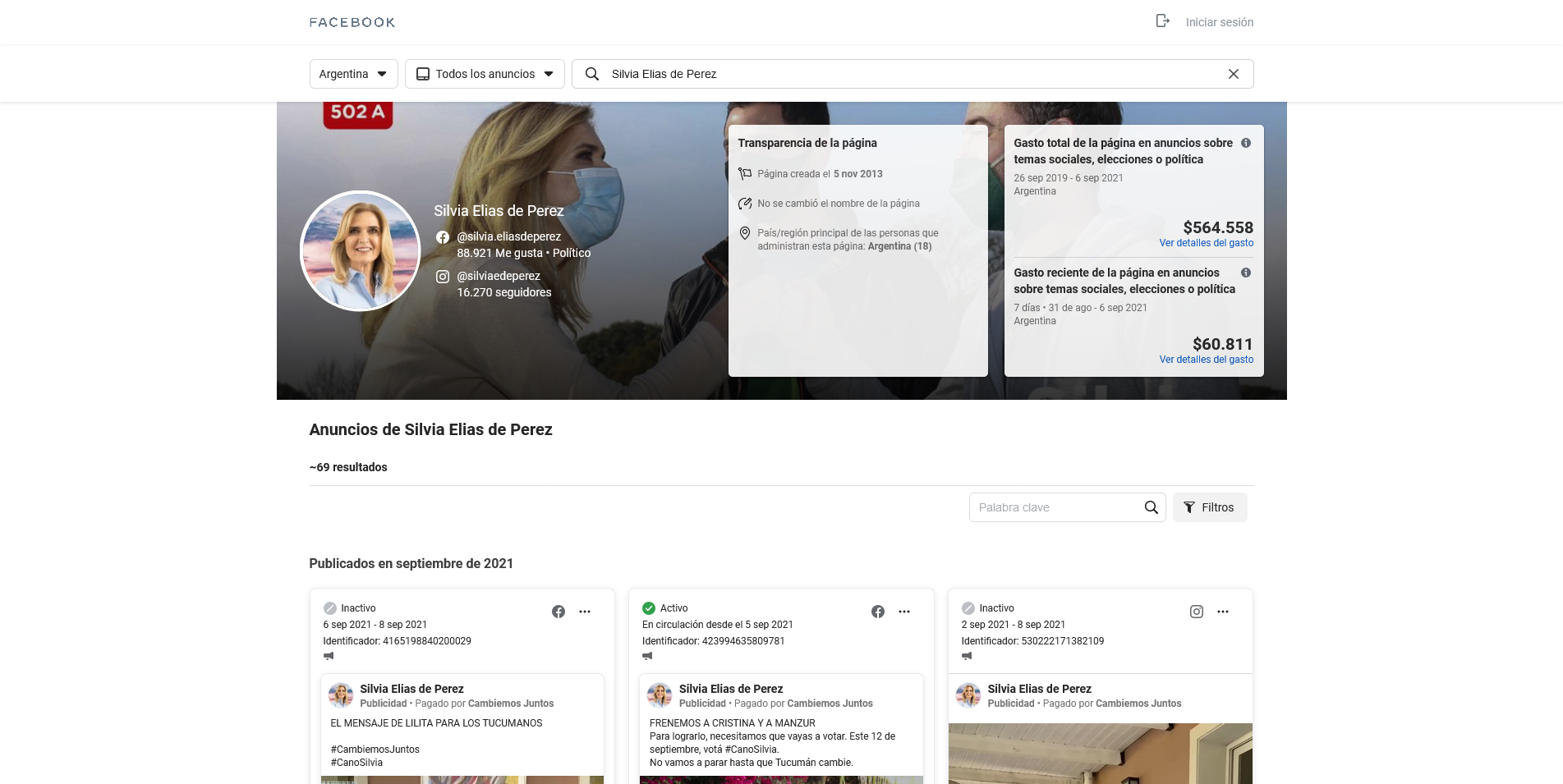 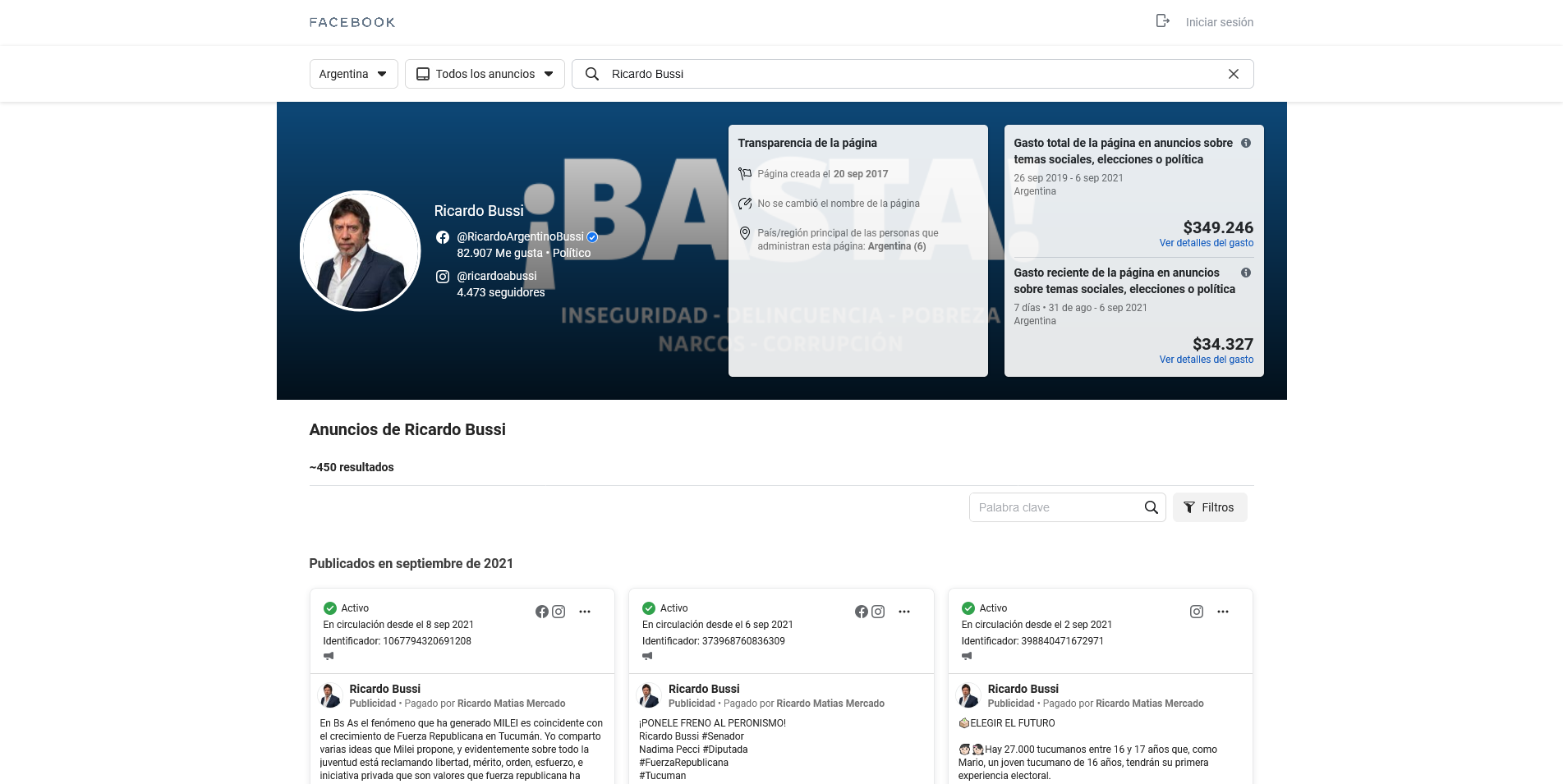 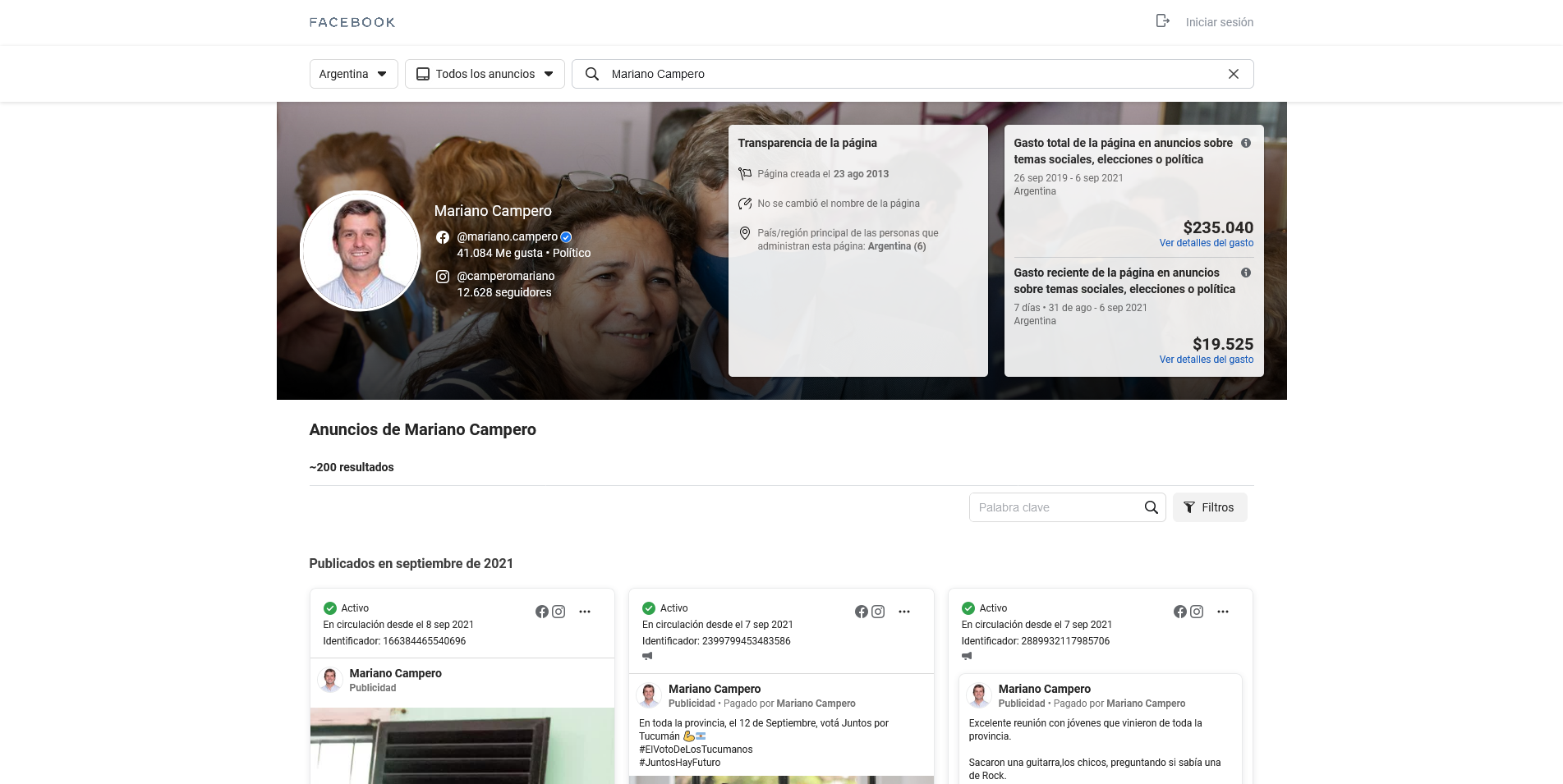 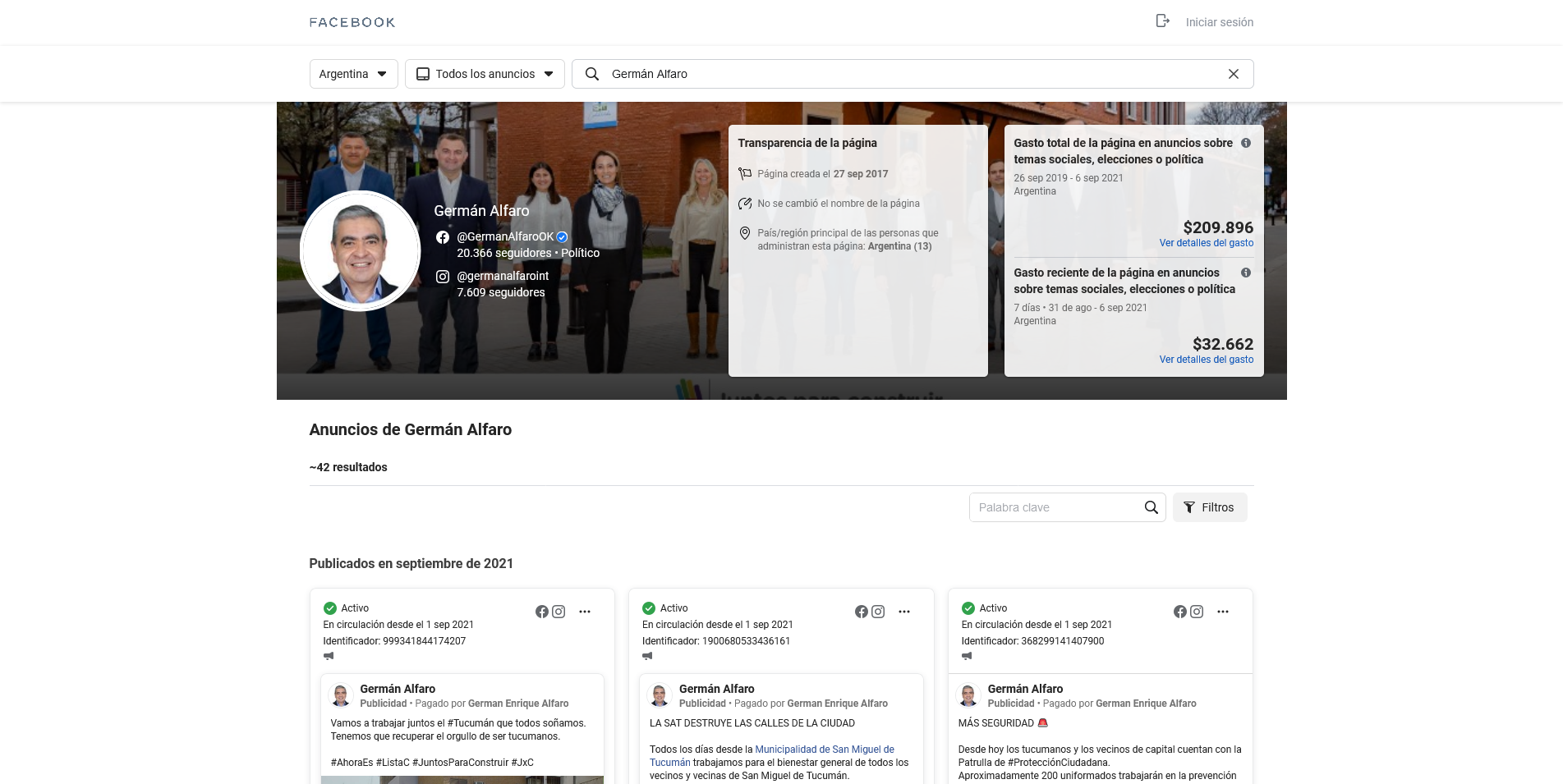 Similar and opposite cases, paradoxically comparable, are those of the bussista Nadima Pecci (Republican Force) and Alejandra Arreguez (Unity of the Left). Both registered an annual investment that is close to $ 100,000, but, in the case of the left-wing candidate, her weekly investment far exceeded that of her competitor. 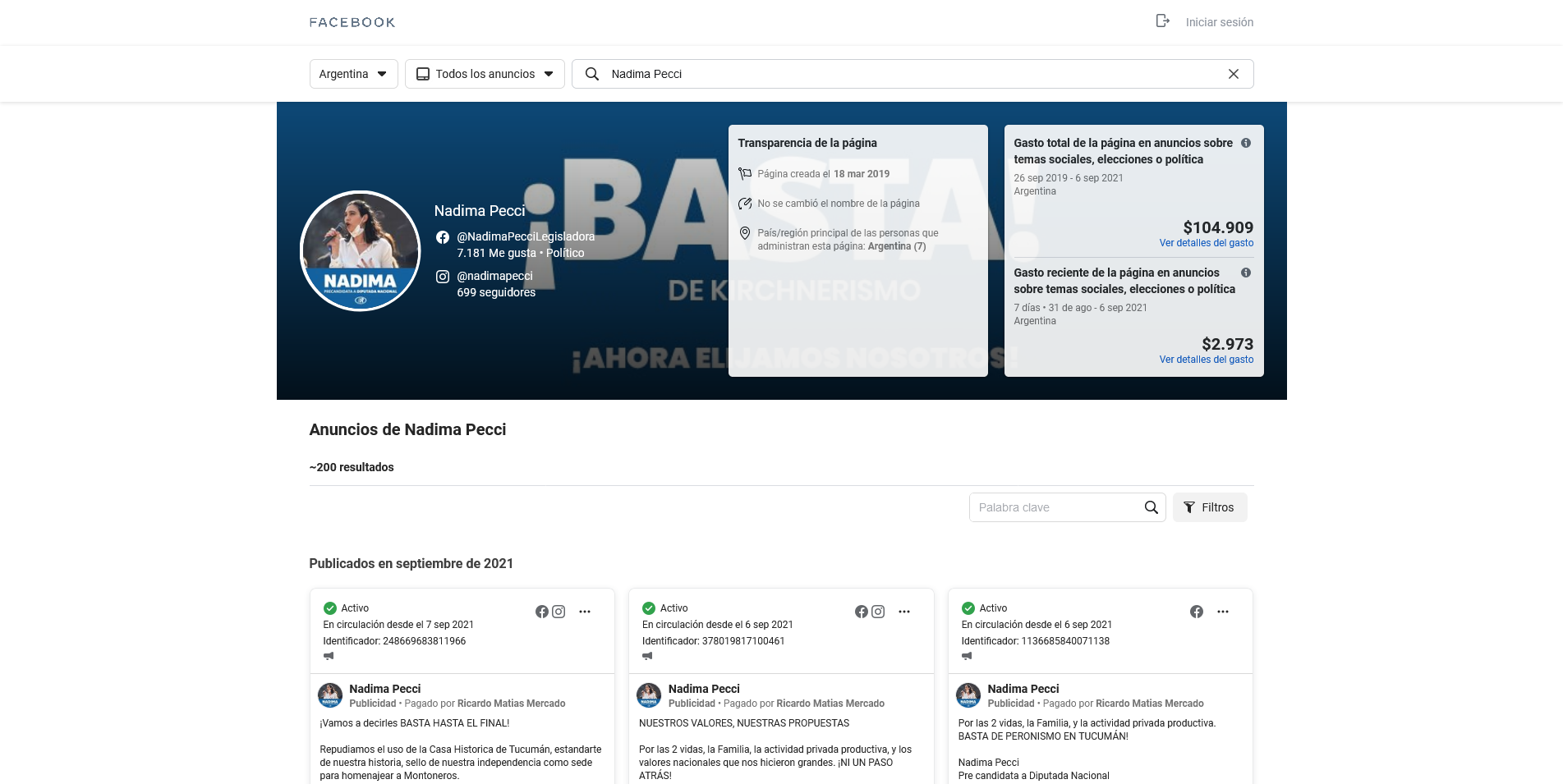 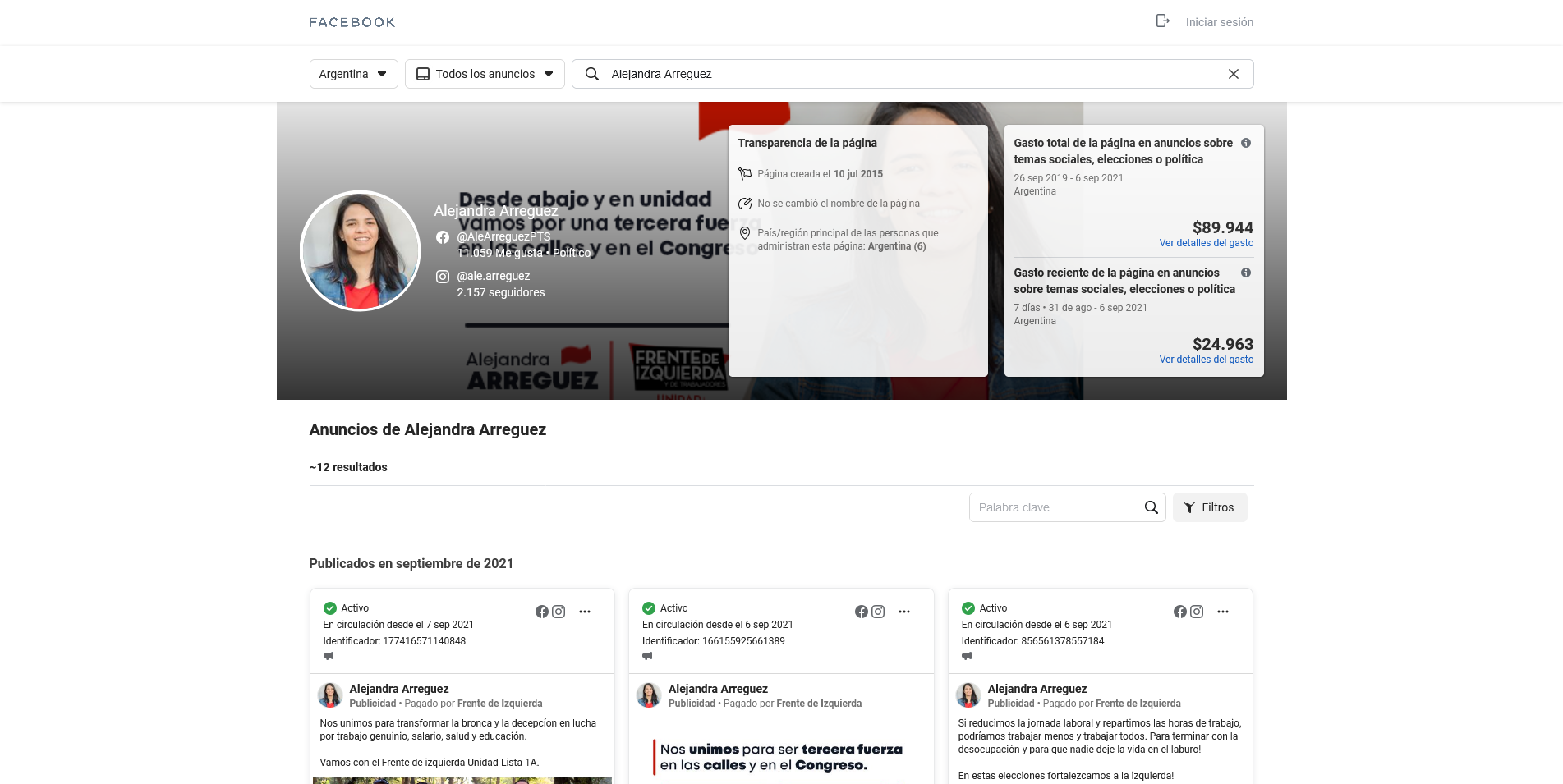 In the second to last rank of investors in Zuckerberg we find the platoon made up of Federico Masso (Broad Front), Beatriz Ávila (Together to Build), Roberto Sánchez (Together for Tucumán), Lita Alberstein (Let’s Revolutionize the Left) and Martín Correa (Unit of the Left). Investments in this stratum range from $ 8,000 to $ 58,000. 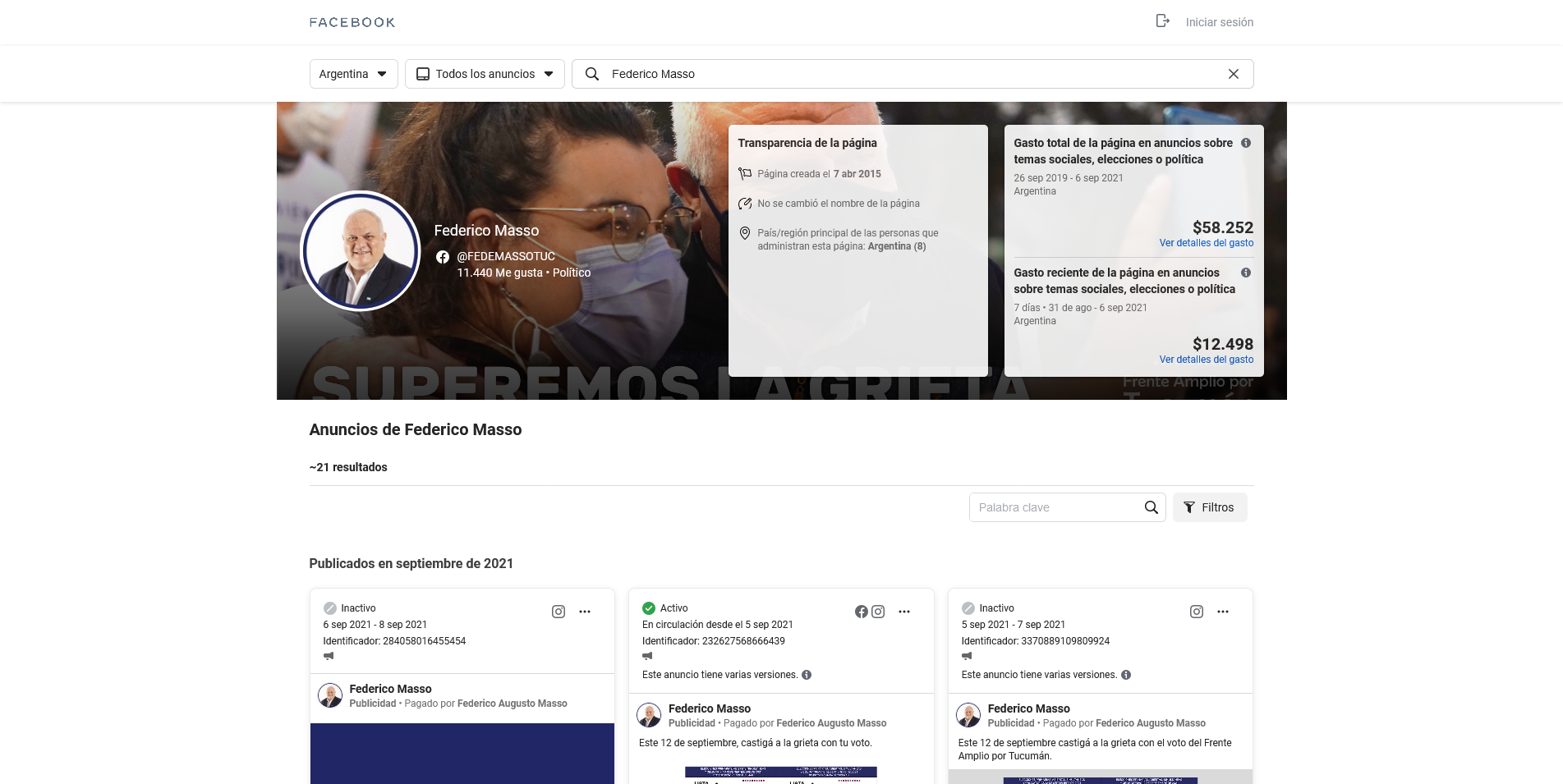 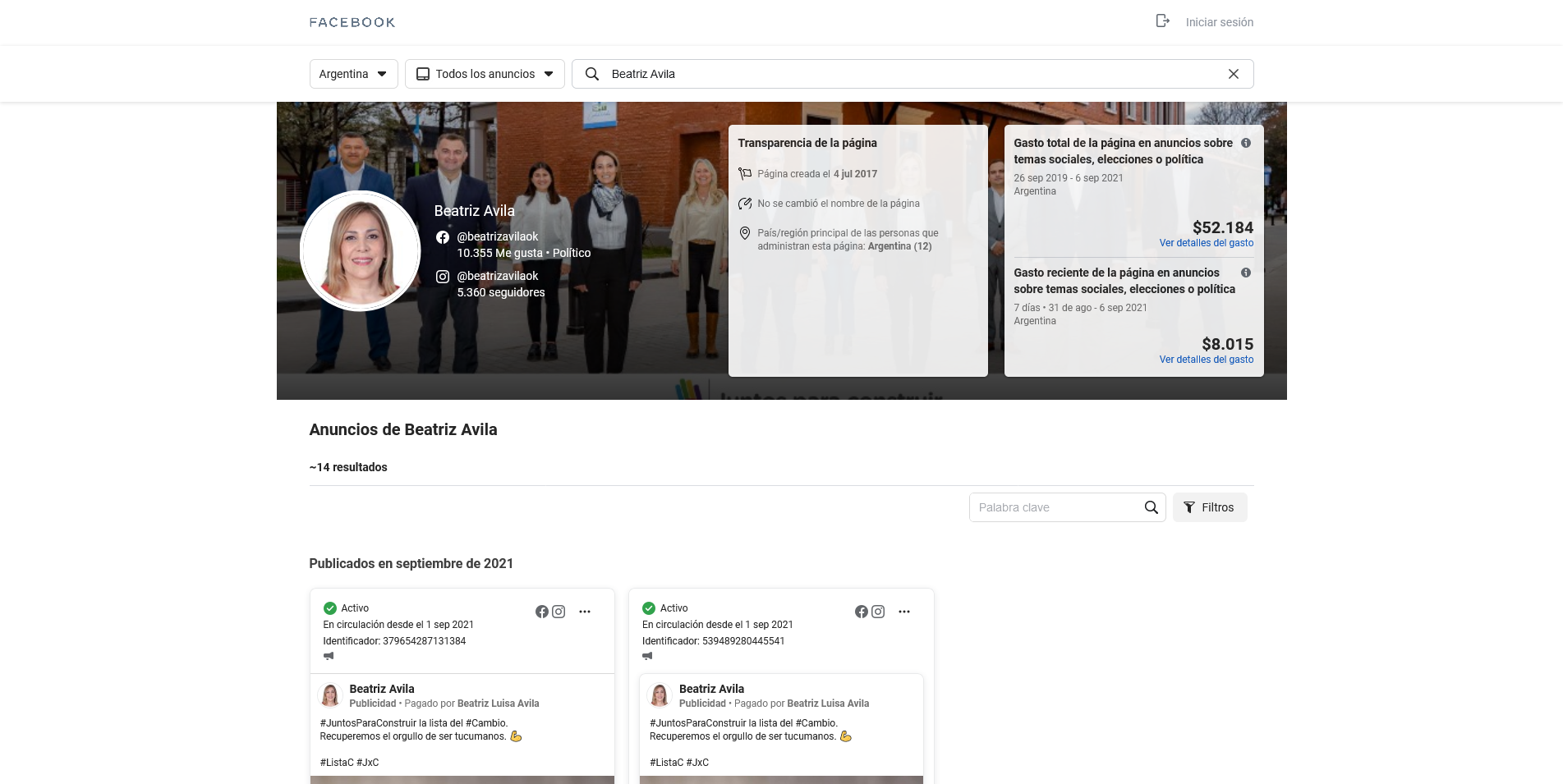 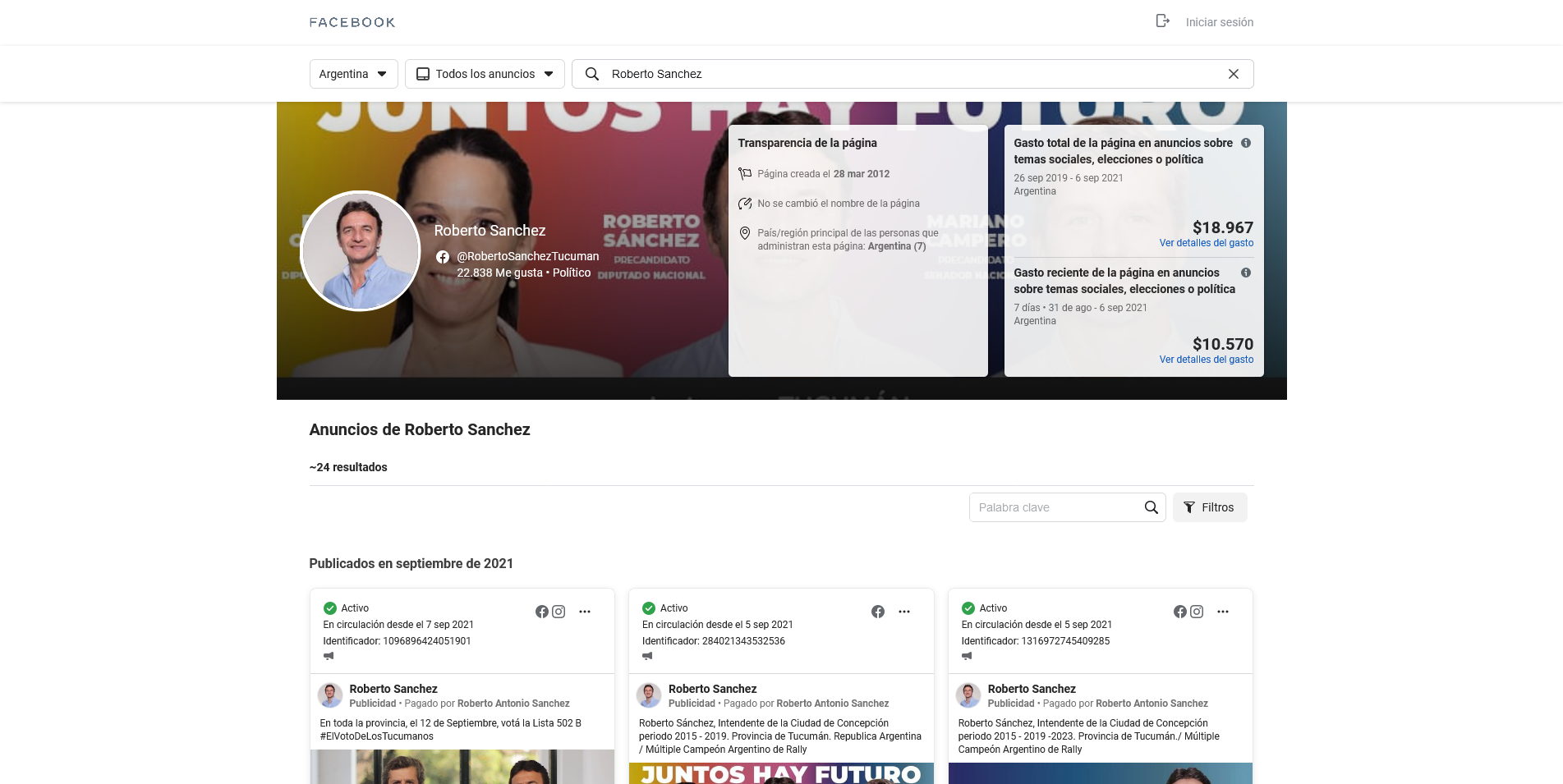 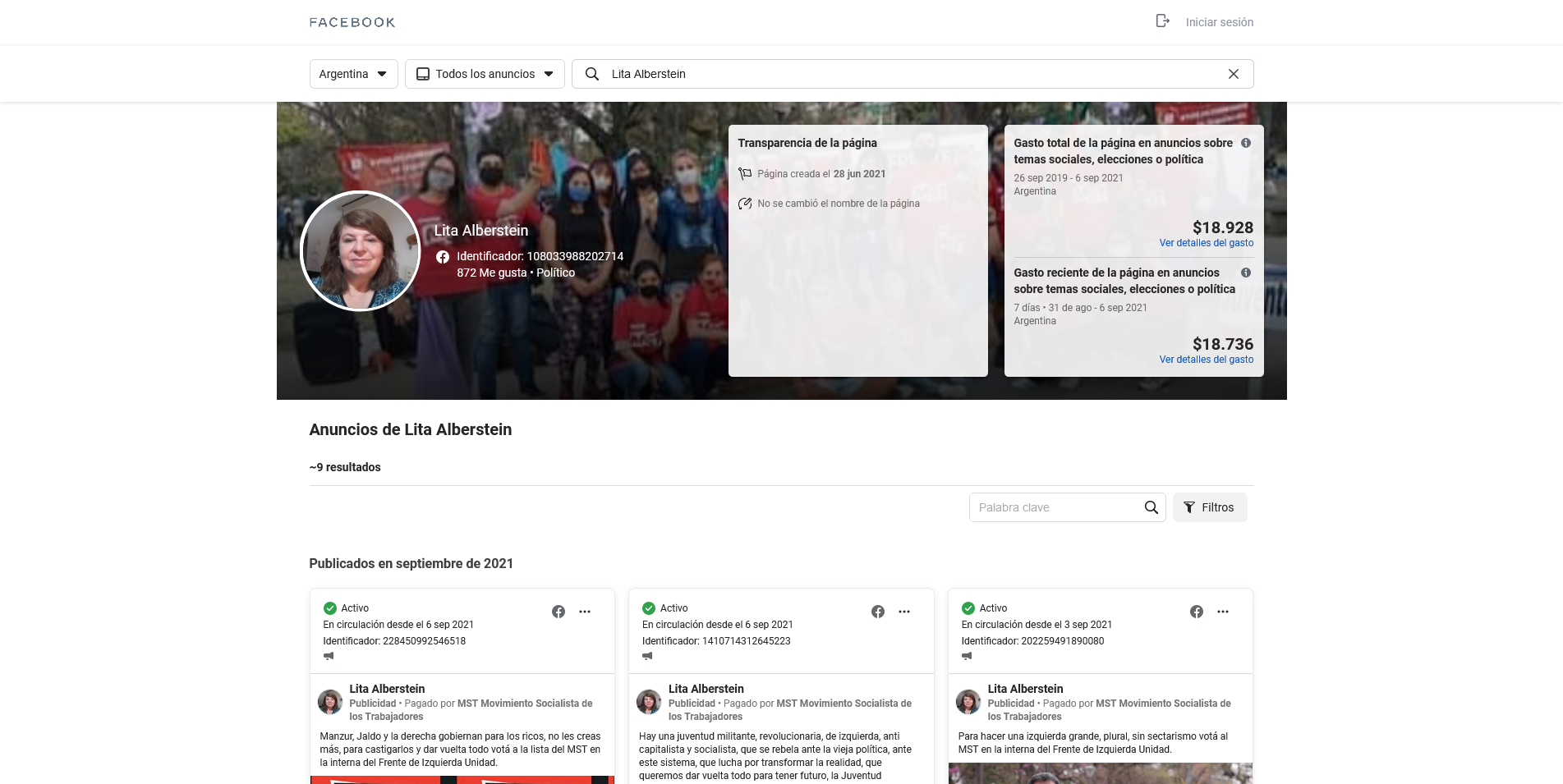 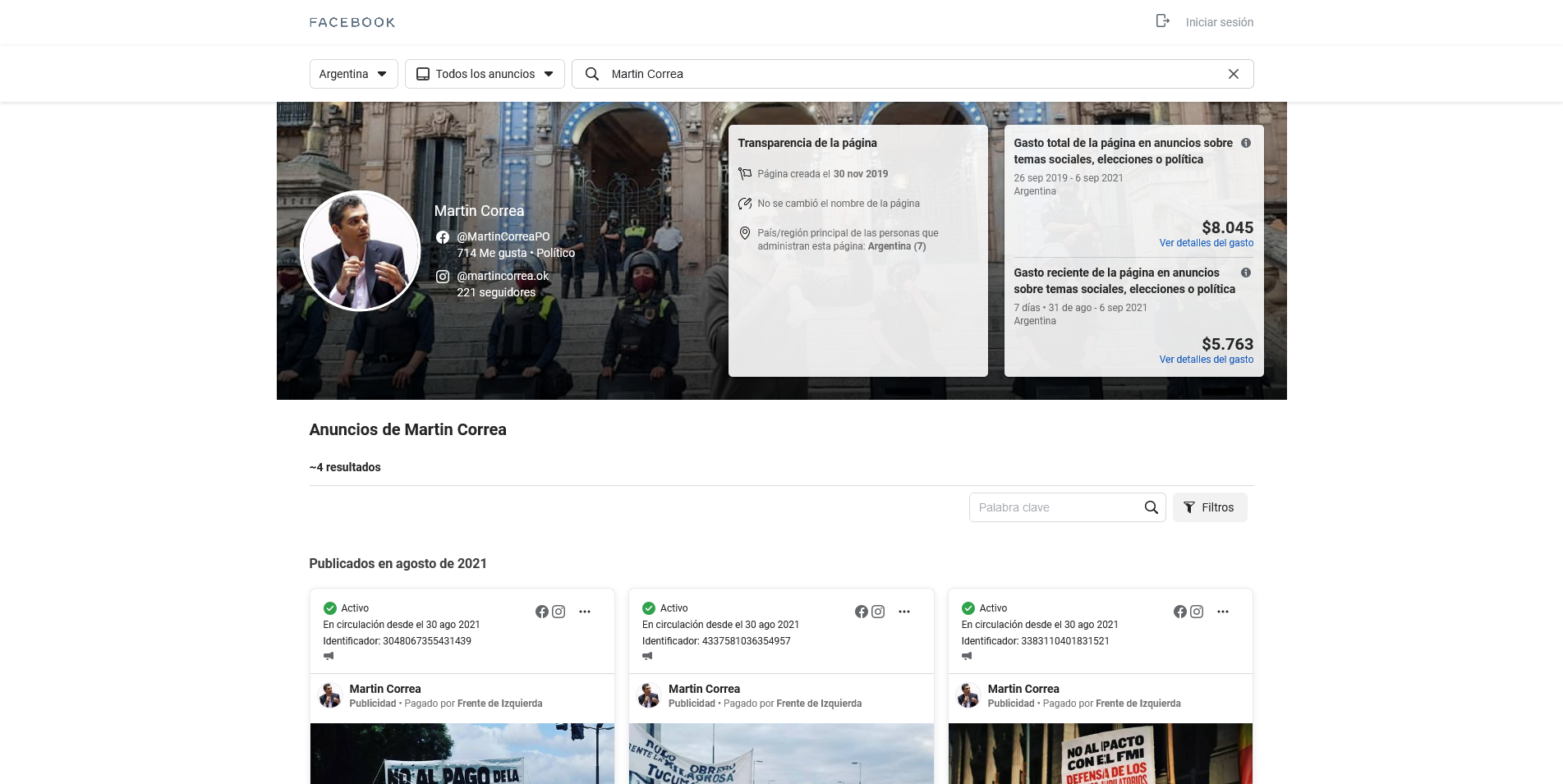 And finally, the Pockets With Studs Award is for two candidates: the macrista Ramiro Beti (Together to Build) and to José Vitar (Ethical Revolution). In the first case, the only investment registered by Beti accounts for almost $ 6000 in seven days. And, likewise, Vitar only put in $ 925. 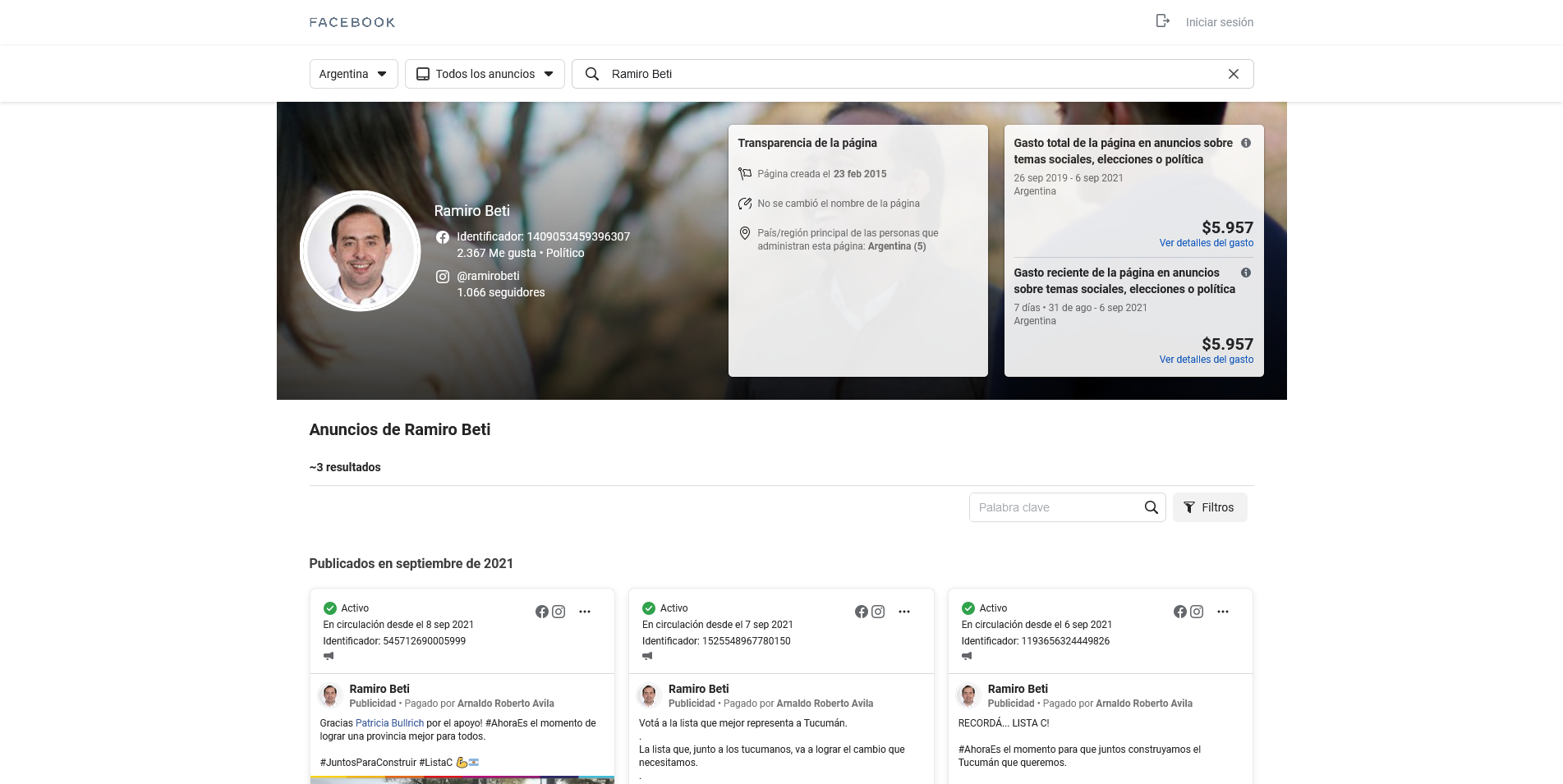 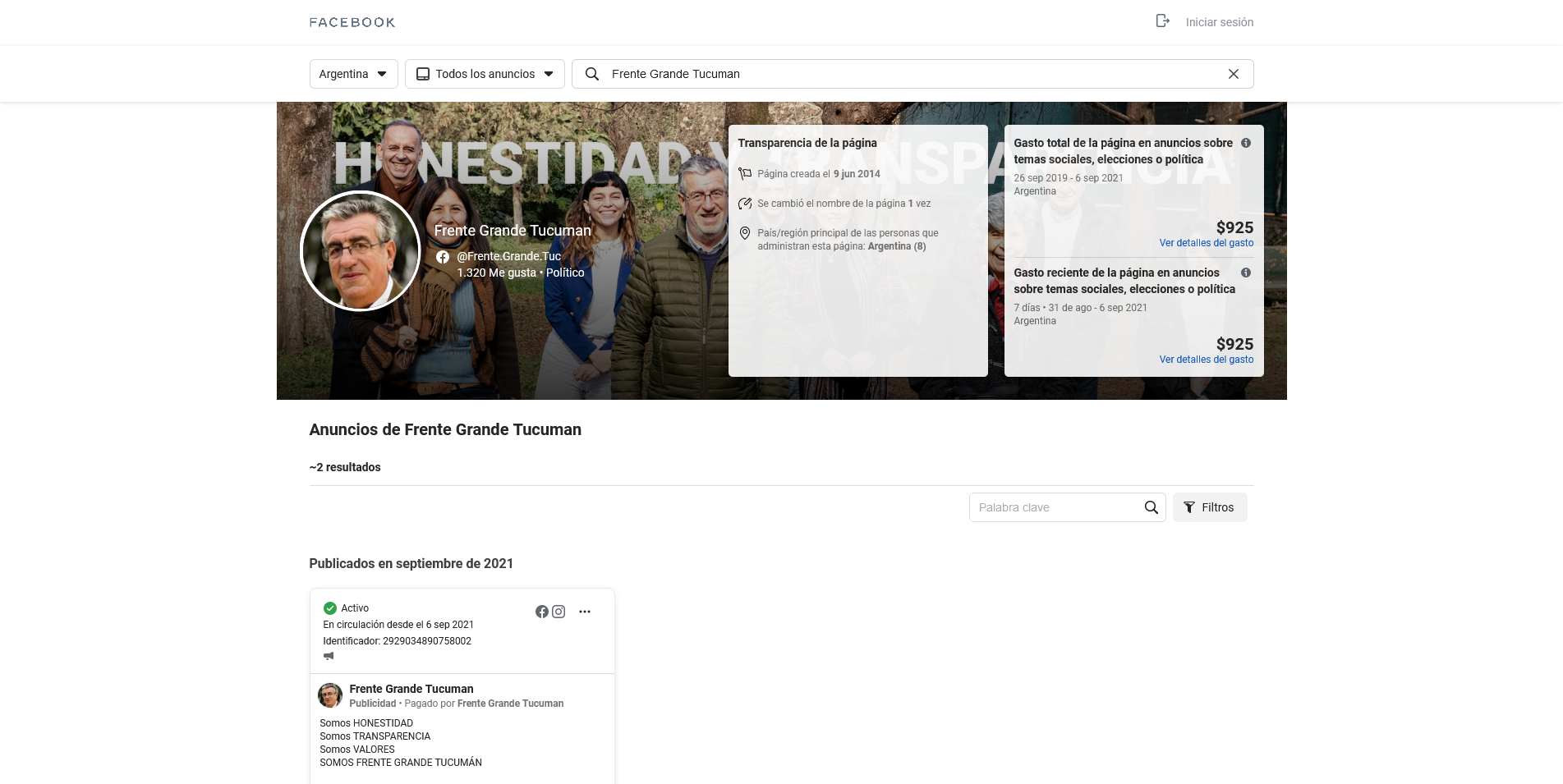 Of the rest of the candidates, Pablo Yedlin, Rossana Chahla and Juan Manzur; all pre-candidates of the Peronist Loyalty of the Front of All; none registers investments in the last year. 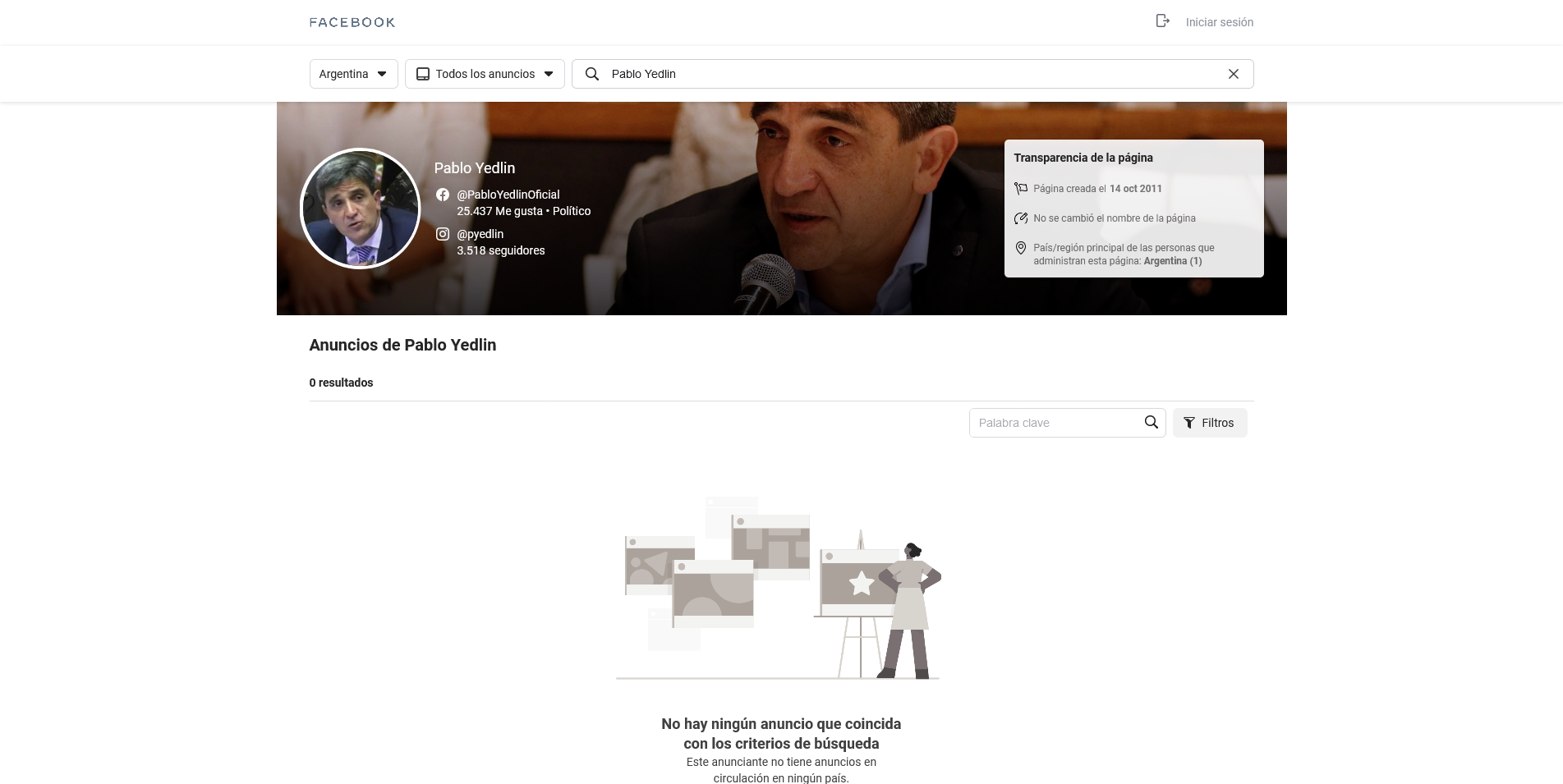 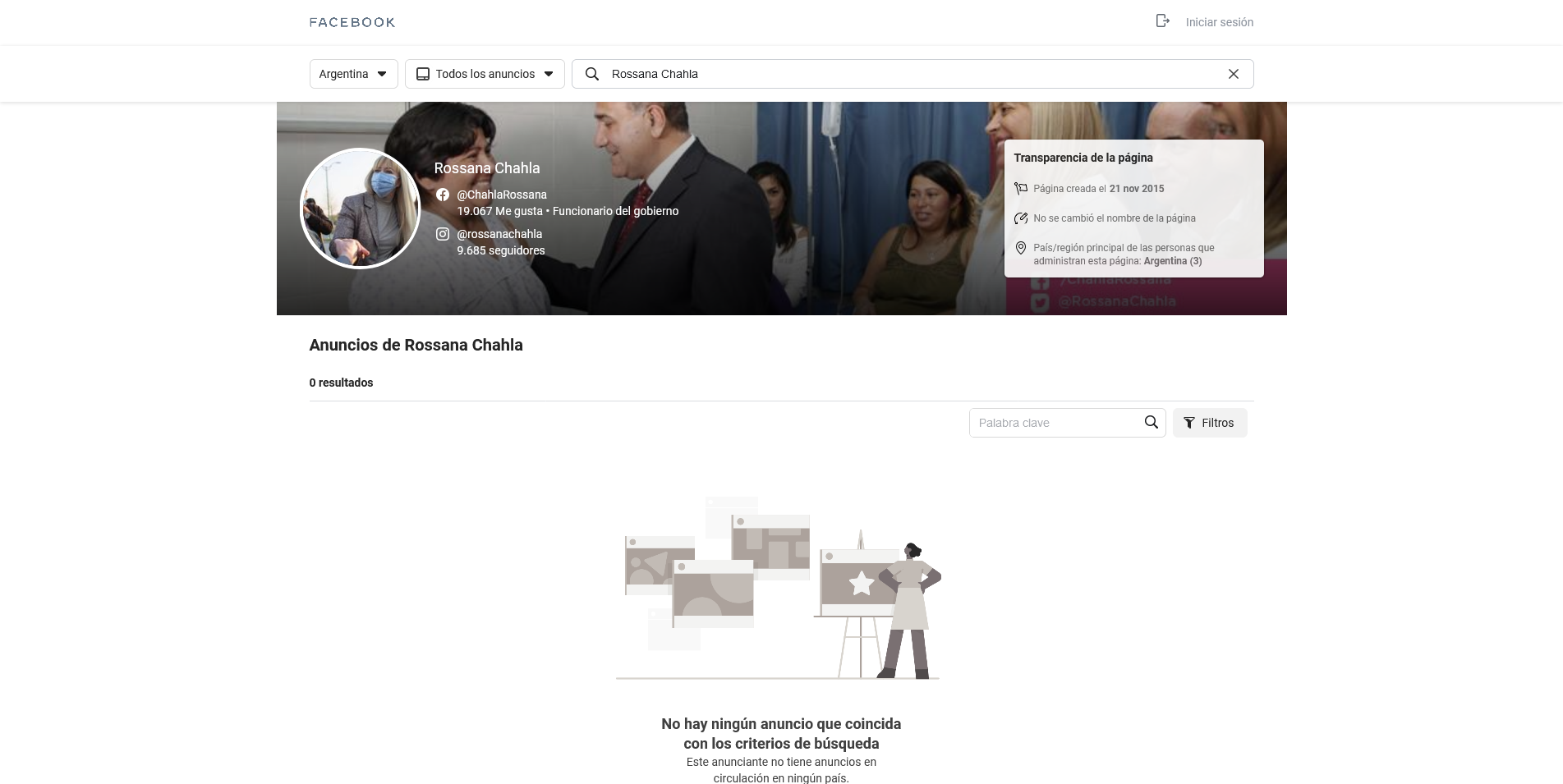 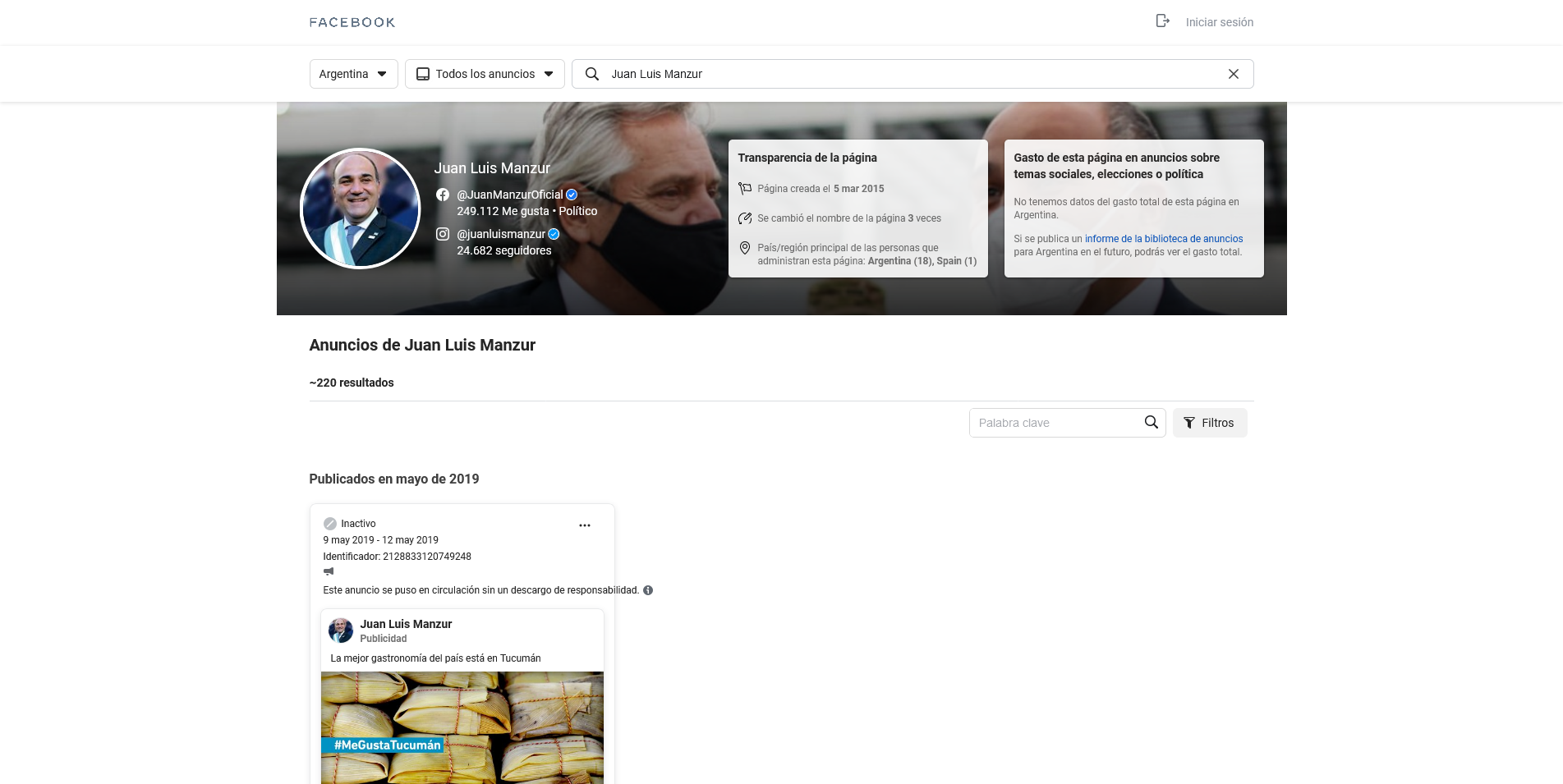