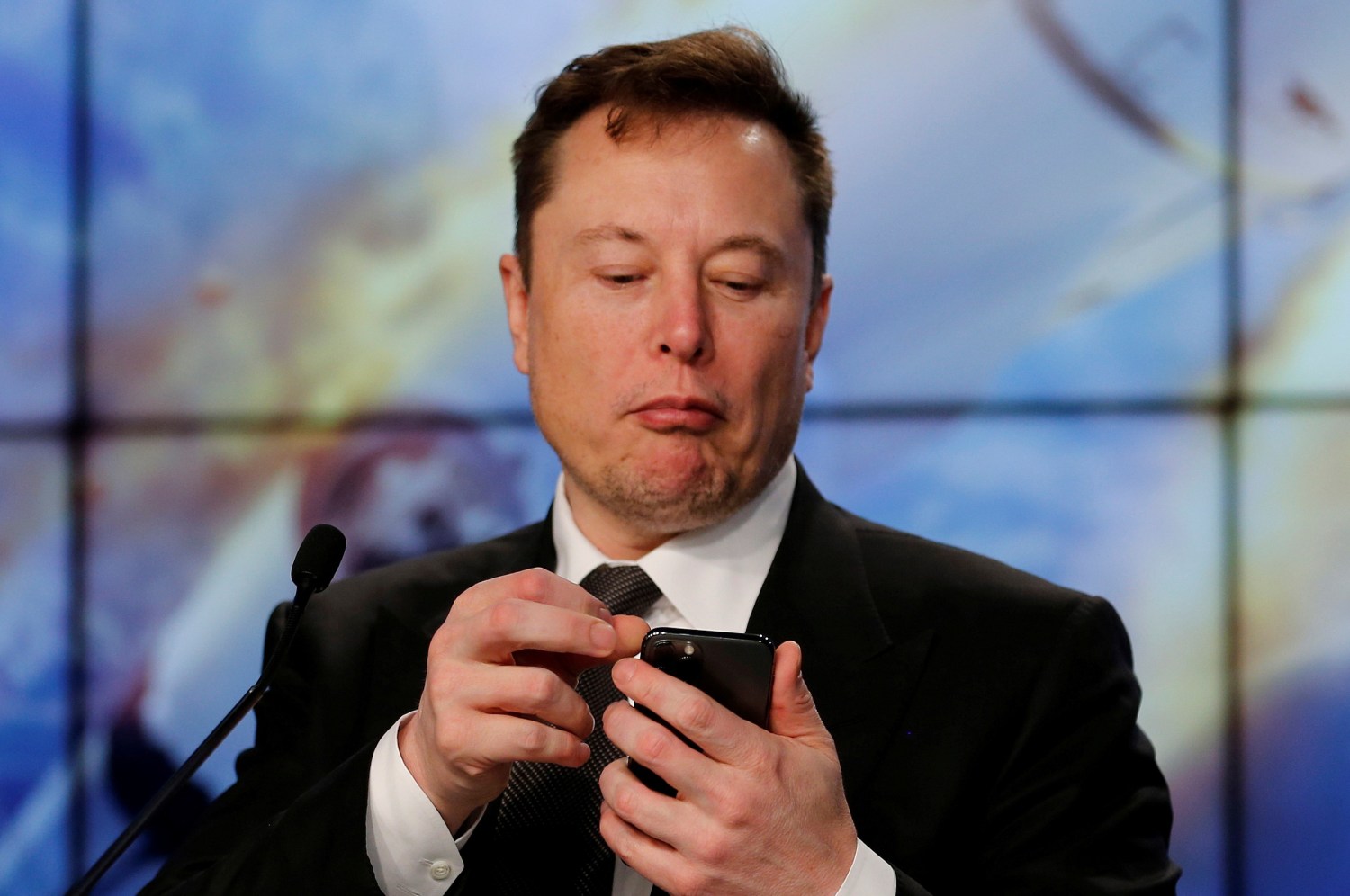 It’s no secret that Elon Musk, CEO of Tesla and SpaceX is one of the richest men on the planet. But, How much do you really earn? Many of its figures, such as the shares it owns through the electric mobility company, are public. However, it is difficult to calculate how much money you can generate every second, minute or hour. Fortunately, there is a website that does it for us.

Select Car Leasing is a British vehicle buying portal that hides a curious calculator to find out how much the biggest names in the automotive sector earn. Among them, and one of the most notable, Elon Musk. Specifically, the section of the web, called Elon Musk Earnings Calculator, calculates the average that the tycoon earns every second. To do this, it is based on Musk’s public figures and as soon as the user goes to the web, it begins to count. Therefore, it is possible to know that Musk generates almost 1,000 every five seconds or 21,000 dollars in a minute.

The online calculator allows you to choose between pounds or dollars and it also shows some personalities related to the motor world. Among them, the driver Lewis Hamilton, the automobile journalist and presenter Jeremy Clarkson or the influence known as Supercar Blondie. Another curious detail of this website is that we can calculate how long it would take for Elon Musk to earn a specific amount of money. For example, in just two minutes and 10 seconds you can generate just over $ 50,000.

Elon Musk, Tim Cook or Donald Trump: how much do the most important entrepreneurs earn every second?

Although the web is designed to know how much the most important people in the motor world earn, the Select Car Leasing calculator also offers to know the revenue per second from entrepreneurs like Tim Cook, CEO of Apple; Donal Trump, former president of the United States and businessman; or Whitney Wolfe Herd, entrepreneur and businesswoman. All of this, let us remember, based on public profit figures.

Meanwhile, Elon Musk continues to sell part of its Tesla shares to pay taxes after he asked on Twitter if he should ditch some of his Tesla earnings (remember, Musk only charges in stocks). The poll won in favor with more than 58% of the votes. He has currently said goodbye to $ 5.8 billion in shares, according to the latest reports.

How much money does Elon Musk make every second? This website calculates it in real time