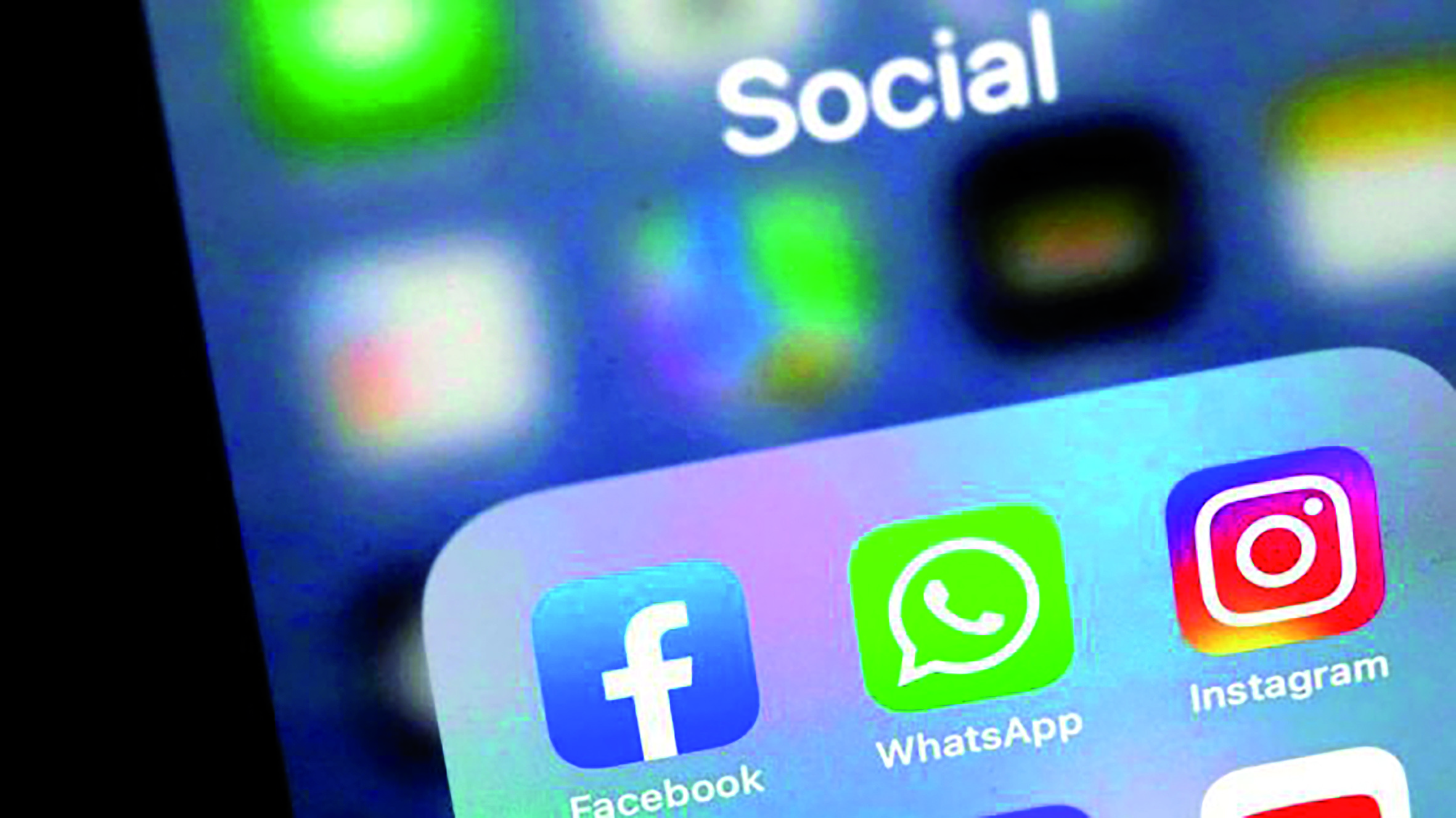 Four of the most used messaging and social networks in the world: Facebook, WhatsApp, Messenger and Instagram, all belonging to the same company, run by billionaire Mark Zuckerberg, suffered a prolonged outage lasting more than six hours that has caused them losses millionaires last Monday.
Since mid-afternoon of last Monday, users of the three platforms began to receive error messages when they tried to access the networks.
“To the great community of people and companies around the world who depend on us: we are sorry. We have been working hard to restore access to our applications and services and we are pleased to report that they are now back online. Thank you for supporting us ”.
This was the message that those responsible for Facebook spread when they began to recover the activity and, paradoxically, to emit it they had to use Twitter, the main rival network that turned the hashtag #FacebookDown into a “trending topic” (trend) for much of the day of Monday and today Tuesday.
Although it is relatively normal for internet platforms to suffer temporary service interruptions, usually less than two hours, Facebook applications this time exceeded six hours experienced problems.
As a result of these incidents and the information of the American newspaper, the fortune of the CEO of Facebook, Mark Zuckerberg, was reduced this Monday by about 5.9 billion dollars.
And this was due to the poor performance of the company’s shares on Wall Street, in which the social network fell by about 4.9%.
According to Forbes figures, this decline means that Zuckerberg’s fortune has been at 117,000 million dollars, which relegates him to the sixth place of the richest people in the world.
Bloomberg, for his part, estimates that the creator of Facebook now accumulates $ 121 billion, making him the fifth richest on the planet, behind Bill Gates.