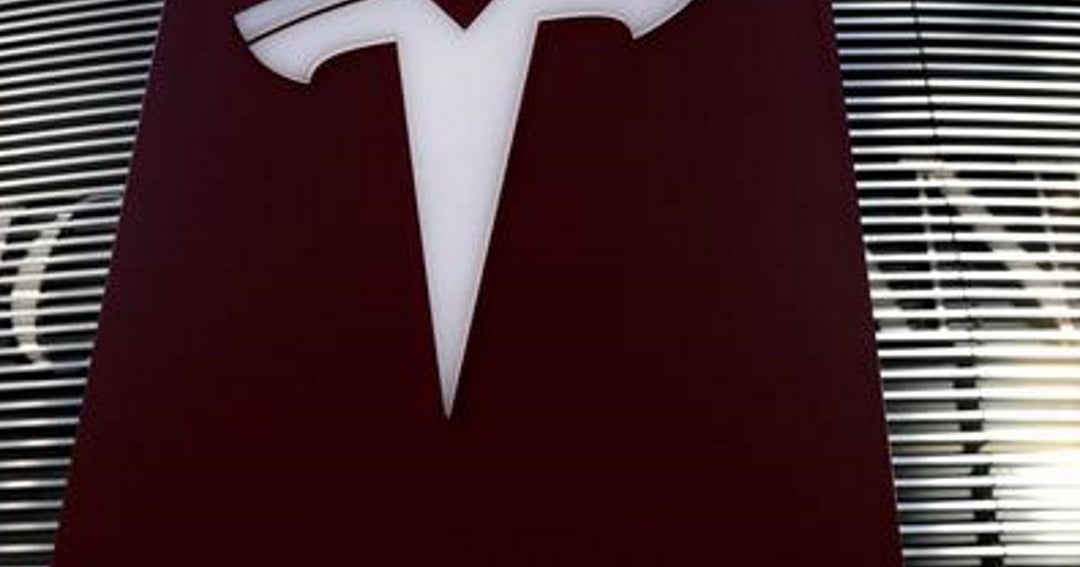 Miami Mayor Francis Suárez announced that the possibility of commissioning a tunnel system to transport people in Tesla vehicles Powered by The Boring Company, the excavation and infrastructure company created in 2016 by Elon Musk.

Suárez spoke at a press conference after the visit he made to Las Vegas in order to learn about the tunnel system that is being carried out in the center of that city. There, The Boring Company builds two twin 1.4-kilometer tunnels on a loop below the Convention Center. Tesla cars will carry passengers through them.

“A similar project is viable in Miami and can help alleviate traffic congestion in the city. Funds are not a problem, The Boring Company has already announced its vocation to finance the work with its own capital,” the mayor stressed.

In a first stage, the aim is to connect the north and south of the city, from the Brickell area to the center, and then continue further north, on a journey of 12.8 kilometers.

“Our goal is to transport people in an efficient and cheap way in autonomous Tesla vehicles that circulate at high speed through tunnels of 3.6 meters in diameter, which will only stop at the stations of the system,” said Suárez.

Inaugurated in August 2014, at a cost of US $ 1 billion, the Miami mayor built a tunnel to link the Port of Miami with the city. The new technologies provided by The Boring Company will reduce that expense by 90%. The initial estimate refers to US $ 10 million per 1.6 kilometers.

Known as The Loop, the system is capable of transporting more than 4,000 people per hour in a series of Tesla electric cars that travel at speeds of up to 250 kilometers per hour.

Another city that is also studying the adoption of the system is neighboring Fort Lauderdale, located about 25 miles from Miami. In this case it would be to connect the center with the beach.

The Boring Company has four tunnel projects in hand, in Hawthorne, Las Vegas, Los Angeles and on the east coast, between Washington DC and New York, the latter still in the proposal phase.

Musk said on his Twitter account that vehicles and trucks stuck in traffic generate “megatons” of toxic gases, but that his company would be interested in building tunnels in Miami to help solve that problem and “would be an example to the world.” .

For his part, Mayor Francis Suárez made it clear that “Musk is not looking to make money. He already has $ 188 billion and is the richest person in the world. He wants to create solutions that increase people’s quality of life. When you arrive at that level, the important thing is not to tunnel more or less. That is not his focus. Musk, who is quite a young person, is a visionary who seeks to implement technologies capable of improving our quality of life. “