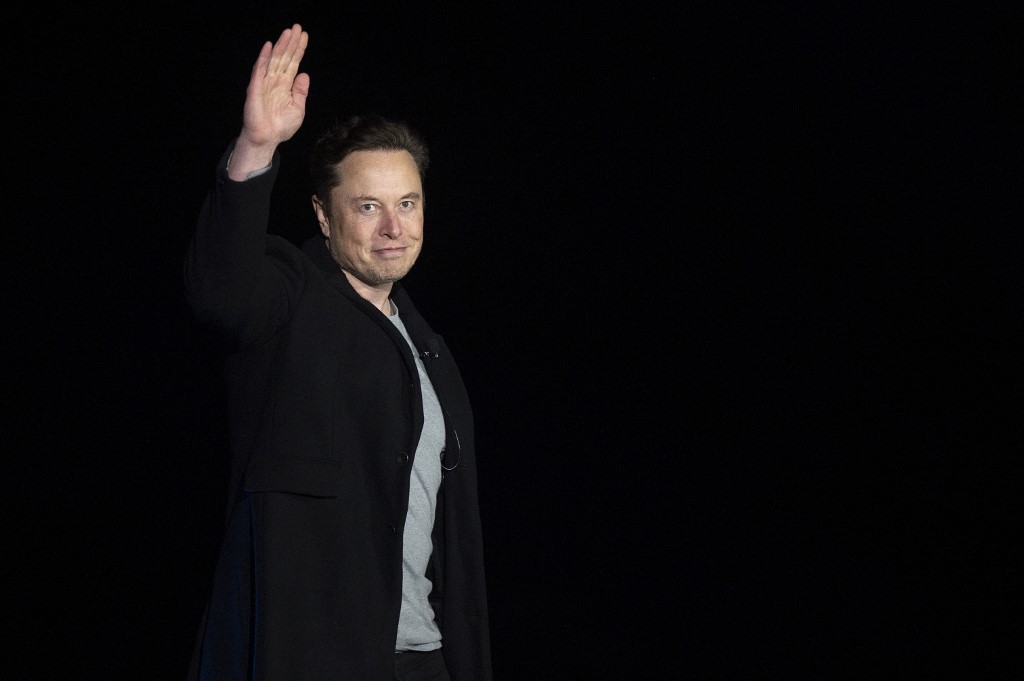 This is an unfair comparison. Before discussing similarities between these two men, it is essential to emphasize the immense difference between them: Putin is a genocide and Musk is a brilliant inventor. The Russian leader is responsible for the deaths of tens of thousands of innocents killed by the military he commands. Elon Musk is responsible for the best-selling electric cars in the world, for innovations in batteries that allow the storage of electrical energy, and for systems such as Paypal that allow payments to be made through email. Also from SpaceX, the rocket company that can be recovered and reused after being launched into space. And of machines to dig tunnels with great efficiency under the most congested areas of cities, thus relieving congestion. Also from the amazing Neuralink, an implant company whose mission is to develop technologies that allow the brain to communicate wirelessly with a computer and thus improve important neurological functions.

Both Putin and Musk want to change the world. Putin destroying and Musk building. They both have the power and the money to fund their ambitions. According to the magazine fortune, Musk is the richest person in the world. And according to the intelligence services of several countries, Vladimir Putin is secretly the richest man on the planet. Obviously, in addition to his personal fortune (estimated at more than $200 billion), Putin is also free to use Russian government funds to finance any adventure.

In this the dictator and the entrepreneur are similar. Putin wanted Ukraine and Musk wanted Twitter. The first invaded its neighboring country and the second bought the company for 44,000 million dollars.

In both cases, the decisions were made by a single person. The instances, organizations and processes that normally influence the making of such important decisions were irrelevant. Naturally, the invasion of Ukraine and its consequences of deaths and destruction is infinitely more serious than the purchase of a very expensive company whose operation has multiple political and social aspects. But both the invasion and the acquisition happened because these two men wanted it that way. Spot.

Putin justifies the invasion with arguments from the past, while Musk explains his interest by referring to the future. The Russian dictator maintains that Ukraine was always part of Russia and must be again, and that his military incursion is simply seeking to correct a blundering geopolitical mistake that was made after the collapse of the Soviet Union. According to him, Russia should never have allowed the independence of countries that had been under its control.

Meanwhile, Musk thinks that Twitter may be the instrument that will best protect freedom of expression in the world: “My strong intuition is that having a public platform that is widely inclusive and trusted by everyone is very important for the future of civilization.

Musk has been worrying about the future of the world for years. In one of his talks he made this bold prediction: “The future of humanity is going to branch off in one of two fundamental directions: either we become a multiplanetary species and a civilization that knows how to travel through space, or we are going to stay stuck on a single planet until, eventually, some event occurs that extinguishes us.”

The contrast between this brilliant visionary who is thinking of transforming our civilization into one that lives on different planets -and travels between them- and the bloodthirsty dictator who tries to return the world to the 19th century could not be more sobering. The invasion of Ukraine and the takeover of Twitter illustrate how weak accountability is in authoritarian regimes and tech giants. In both cases, the bosses decide and do not seem to be very concerned about including the opinions of their critics, taking seriously the possibility that they have been wrong or being very aware that they do not know what they do not know. The latter is one of the most frequent causes of the failures that topple dictators or bankrupt companies.

Let’s hope Musk doesn’t look like Putin in this.

How are Putin and Musk alike?