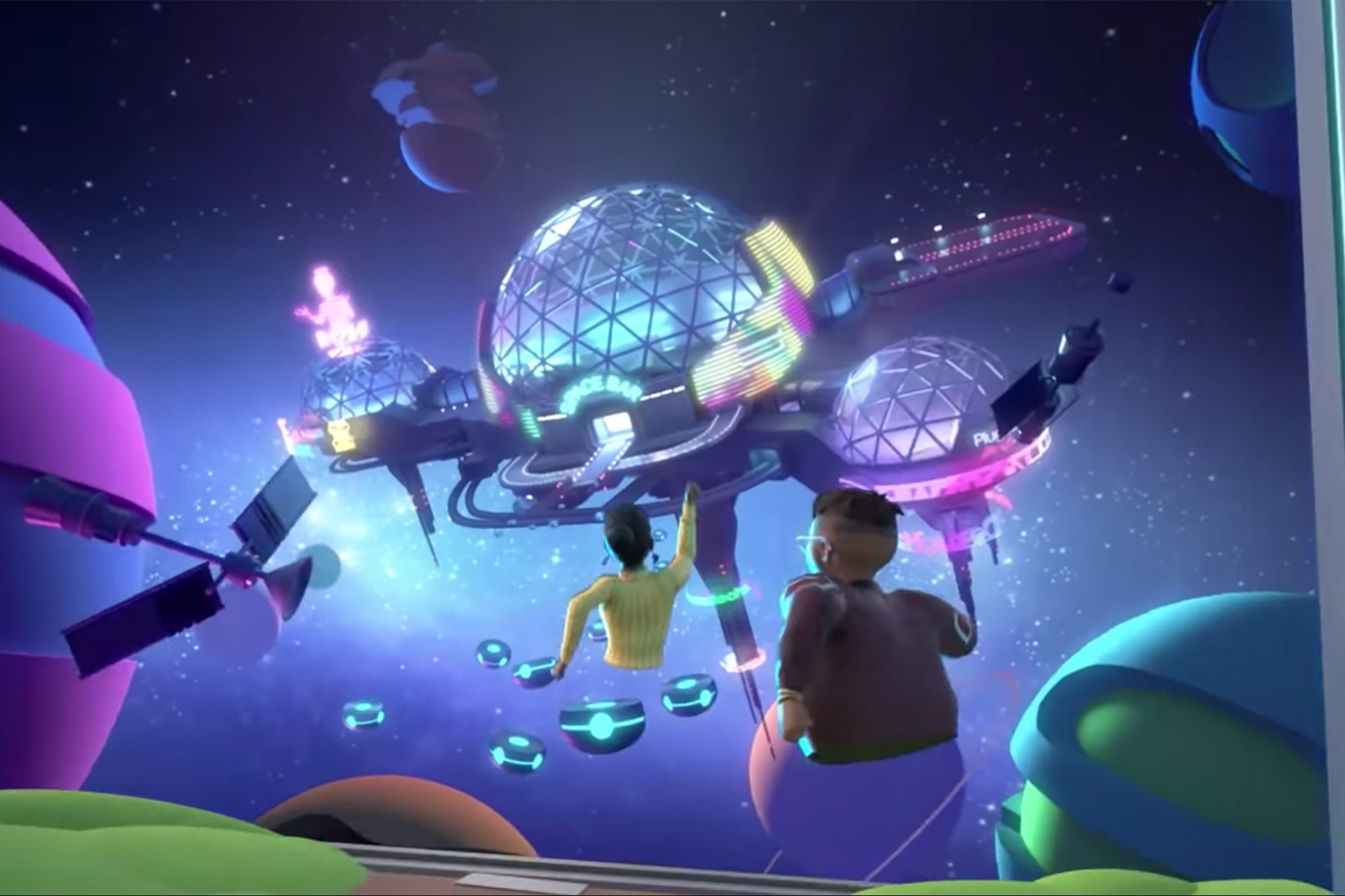 Is named Horizon Worlds and it is the first space in the metaverse created by Meta, Mark Zuckerberg’s company. In this immersive world, accessed through augmented reality viewers (such as the Oculus QuestPro), users can interact with other players, create their own worlds and games, and participate in the creations of others. Yes, it is something very similar to Roblox, but in immersive mode thanks to virtual reality glasses.

The platform just announced that some users will be able to start selling self-created items, as well as access to limited sections of their universes, to visiting players. With this announcement, Meta takes an important step towards the metaverse that Mark Zuckerberg has imagined, in which not only interaction between users is possible, but also commercial transactions. The sale program will be available only to users over the age of 18 who live in the United States and Canada (the territories in which Horizon Worlds already operates).

“As part of our ongoing commitment to supporting creators, we are beginning to test several new tools that will allow you to experiment with different ways to monetize your creations in Horizon Worlds,” a statement from the company explains. While we’re launching this today as a test with a handful of creators to get feedback, these kinds of tools are a step toward our long-term vision for the metaverse where creators can make a living from digital goods, services, and experiences. that other users buy.

Today we’re announcing new tools for creators to start making money from their builds. It’s just the start and we want to get this right so we’ll first be testing these features with a few creators. Read more about the details here: https://t.co/dVQuHucdHu pic.twitter.com/RFZoKhDErG

In addition, Meta announced the existence of a $10 million fund to support and encourage creators within the platform: “The metaverse, by nature of not being limited by physical space, will bring a new level of creativity and open up new opportunities for the next generation of creators and businesses to pursue their passions and create livelihoods. Creators and entrepreneurs will have more freedom to find a business model that works for them.”

Meta will keep a percentage of the sale of the products sold by the users, although the information regarding the amounts is still confusing. It is estimated that the user will keep approximately 50% of the income and the rest will be divided between the Meta commission and the fee charged by the platform.