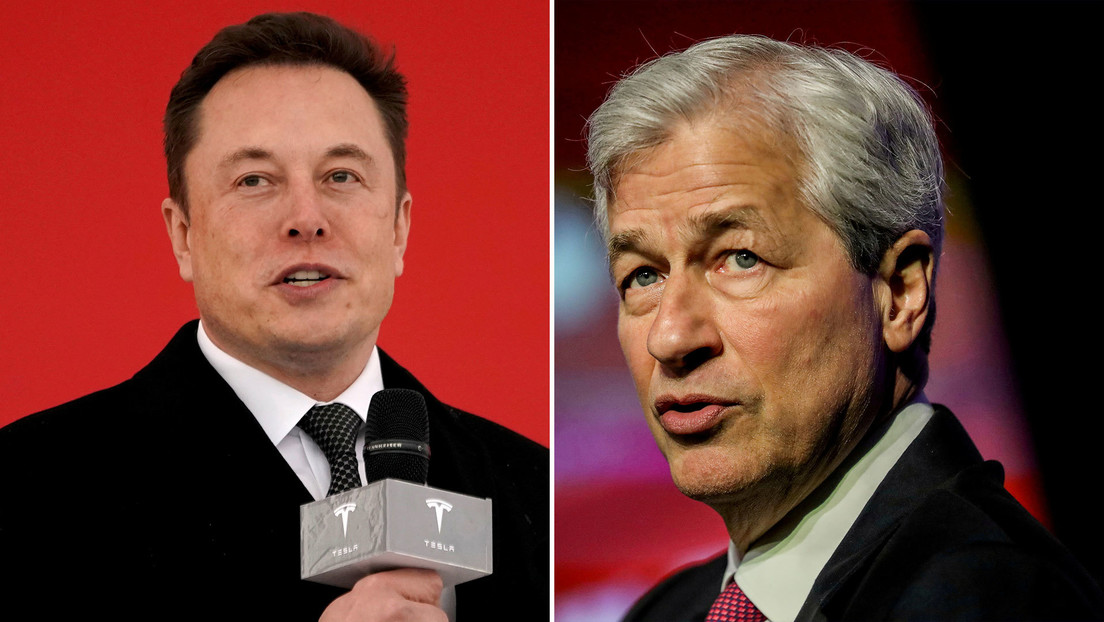 The financial conglomerate accuses the electric car maker of breaching a contract related to certificates for the purchase of securities.

Tesla CEO Elon Musk has threatened financial conglomerate JPMorgan Chase & Co. with giving it a negative review on the Yelp platform unless the bank withdraws its $ 162.2 million lawsuit against the carmaker. electrical.

In said lawsuit, presented Last week in federal court in New York, JPMorgan Chase accused Tesla of breach a contract related to certificates for the purchase of securities (‘warrants’, in English).

“We have given Tesla multiple opportunities to comply with their contractual obligations, so it is regrettable that they have forced this case to litigation “, they communicated from the financial conglomerate to The Wall Street Journal.

“They do not get along”

For his part, Musk responded by saying, “If JPMorgan does not withdraw its lawsuit, I will give you a one star review on Yelp. This is my last warning! “. Yelp is a portal designed for business owners to connect with their customers and manage their reputation online. On this platform, the valuation of a company, which can have up to five stars, is based on the recommendations or criticisms of the users.

According to The Wall Street Journal, Musk and the CEO of JPMorgan Chase, Jamie DimonThey “don’t get along” and the financial conglomerate’s lawsuit reflects long-standing tensions between the two executives.

“Elon Musk has rejected JPMorgan for years, turning to other banks as Tesla and his empire expand. The conversations over the years between the two companies often never came to fruition, “according to people familiar with both entities.

“Here’s My Last Warning”: Musk Threatens To Give JPMorgan A “One Star Yelp Review” If It Doesn’t Drop His Lawsuit Against Tesla