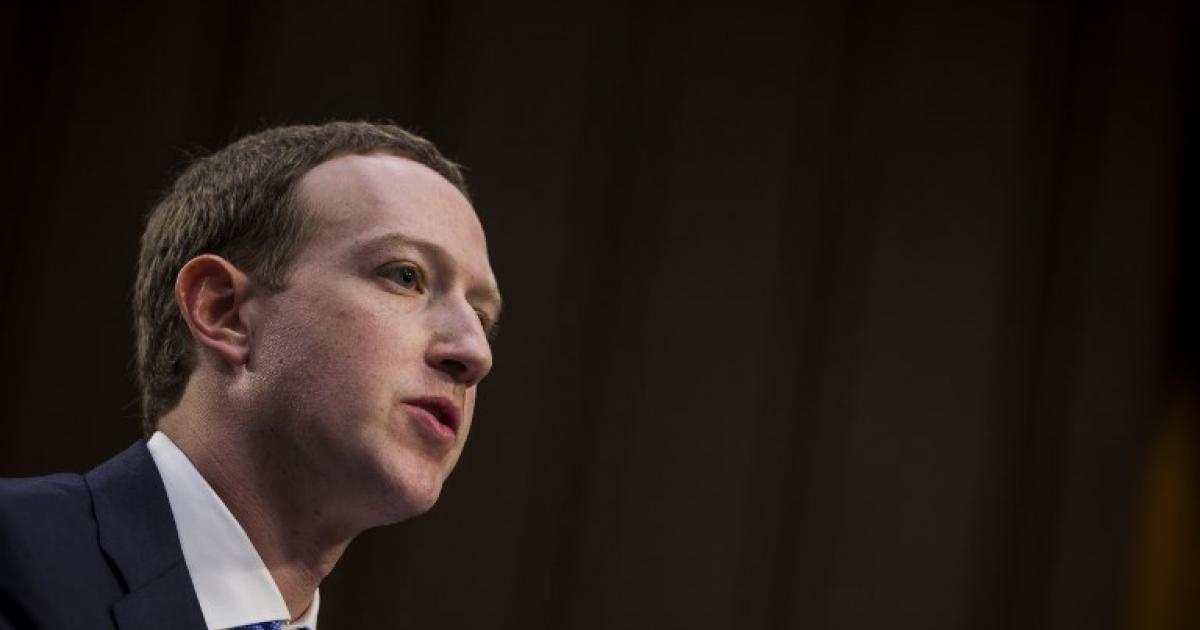 The man asks for a lot of compensation money after having suspended his account.

A Peruvian judge admitted for processing a Lawyer’s lawsuit against Facebook founder Mark Zuckerberg, who claims a $300,000 severance pay for having Suspended 30 days your account in this social network after spreading unconfirmed information about covid-19.

Judge Lila Fuentes, of the Fourth Civil Court of the Superior Court of Justice of Piura, a region in the north of Peru, summoned the plaintiff’s lawyer Juan Mejía and Zuckerberg for an audience by teleconference to be held on June 17, 2022 through the plataforma Google Meet, direct competition from Facebook.

Mejía maintains in his lawsuit that his right to freedom of expression was violated when facebook left him without being able to interact for a month on this social network for having violated its rules, by sharing a news of controversial content and doubtful veracity about the origin of the covid-19 pandemic.

In the May 13, 2021 publication that gave rise to this lawsuit, Mejía stated that the ccoronavirus causing the health emergency of covid-19 had been created in a lab in China to harm the world’s economies and that this country should take responsibility for the millions of deaths globally.

Although the conspiracy theories have always been flatly and emphatically rejected by the Chinese Government, there is still no conclusive data on the origin of the coronavirus, and since May 27, 2021 Facebook stopped banning posts that attributed the start of the pandemic to the human hand in a laboratory.

The social network created by Zuckerberg made that decision after knowing a United States intelligence report that reported the hospitalizations of several researchers from the Wuhan Institute of Virology (China) in November 2019.

However, new attempts World Health Organization (WHO) to carry out further investigations into the origin of the coronavirus have so far been stopped short by the Chinese government, which feels victimized by a “politicization” of the issue.

Thus, Judge Fuentes ordered that notify Zuckerberg through diplomatic channel and gave him an initial period of ten days to present his defense arguments in writing.

Is The lawsuit was initially rejected by the judge. in July 2021 because Mejía did not present his complaint translated into English, for which he was given a period of ten days to correct the observation and re-evaluate the brief, which was finally admitted for processing this Wednesday.

after reading thishow did you think?

He asked for the millions: Peruvian sued Zuckerberg for leaving him for a month without Facebook