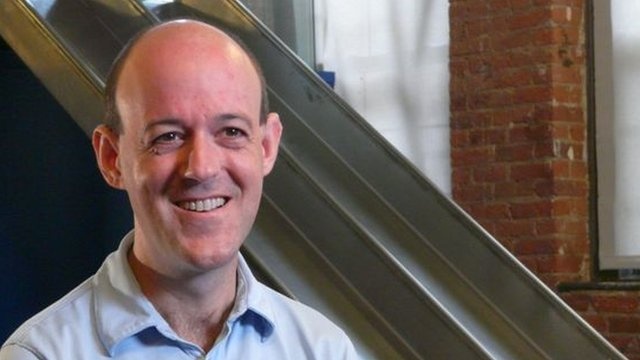 The tech giant is celebrating 24 years of having changed the way of exploring the internet with a search engine to such an extent that it became verb: google

When they were just students at Stanford University in the United States, Larry Page and Sergey Brin came up with a way to efficiently index and search the web beyond counting the number of keywords used, since the development The software took into account factors such as the relationships between web pages to help determine where they should rank in search results, either at the top or at the bottom.

Google was launched on September 27, 1998 in a rented garage in the city of Menlo Park, northern California. The chosen name was a creation on the mathematical term “googol”, which refers to the number 1 followed by 100 zeros.

These are the craziest facts you didn’t know about the company now known as Alphabet:

In 1996, the creators of the search engine, Larry Page and Sergey Brin, baptized it as ‘Backrub’ in reference to the links that a search engine could offer (in English they are called ‘back links’), but the name does not completely start it up in 1997. After brainstorming, they decided to register the new invention as we know it today: Google.

Craig Silverstein was the first person Larry Page and Sergey Brin hired for Google in 1998. He studied with them for a doctorate at Stanford University. He served as Chief Technology Officer at Google until he resigned in 2012 to join the Khan Academy, a Non-Governmental Organization with an educational vocation.

‘I`m feeling lucky’ (“I feel lucky”) was the first message sent by the company from its Twitter account in 2009. The funny thing is that it was written in binary code. These exact words were later included in the button format on the home page of the Google search engine. Today the ‘I’m feeling lucky’ button automatically directs us to the first search result.

Enter to ElgooG.im or enter through Google itself by putting the words “Google Mirror” in the search engine and find a mirror page, created for fun where the text is inverted, including the name of Google itself.

Within Google Mirrors there are several classic games that you didn’t know you could play. Click on the name of the juice and discover hours of fun.

If a worker dies

If a US resident employee dies while still with the company, their surviving spouse or partner will receive a check for 50% of their salary each year for the next decade.

For celebrate the Burning ManFestival of the year 1998Larry Page and Sergey Brin warned users that the search engine would be left unattended and thus report their absence for attending this event in a comical way.

Under the magnifying glass of governments

Access to various company services is restricted in 7 places on the planet: China, Cuba, Crimea, Iran, North Korea, Sudan and Syria. In these last two countries, from North Africa and the Middle East, Google Earth cannot offer images of any of them due to government requirements.

The colors used in the logo are a tribute to the computer that gave birth to the project, which was built entirely with blue, red, yellow and green Lego bricks.

Receive the most important news of the day on WhatsApp, just send the word “HIGH” to this link

Happy 24 years, Google! These are the data that you do not know about the search engine