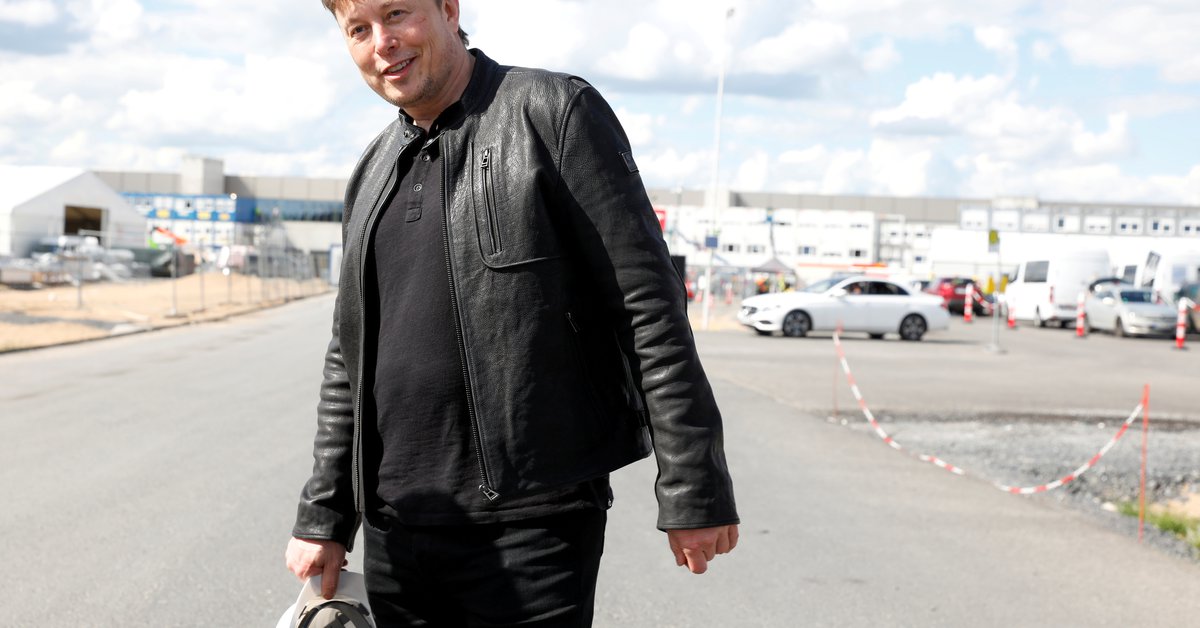 The seventh largest company in the world, Tesla, has managed to have more than a billion dollars in profit on its investment in Bitcoin, as the price approaches 58 thousand dollars per unit for the first time since the beginning of May.

Currently, Tesla has more than 43 BTC, with a value of almost 2.5 billion dollars. The company bought the equivalent of $ 1.5 billion worth of Bitcoin in February, when it first added Bitcoin to its balance sheet. In early February, Bitcoin was approaching $ 30,000 per unit.

In the second quarter, Tesla sold 10 percent of its Bitcoin holdings at an average price of around 50,000 per token. The company’s CEO, Elon Musk, later posted on his Twitter account Twitter a clarification that Tesla sold 10 percent of its BTC holdings to “demonstrate the liquidity and viability of the asset as an alternative to cash on its balance sheet.” In its second quarter earnings report, Tesla announced that it posted a profit of $ 128 million from its sale of Bitcoin.

The electric car maker has made roughly 65 percent, equivalent to $ 1 billion since its initial investment in Bitcoin. This is equal to its income from the sale of 201 thousand cars in the second quarter. Currently, companies that are not specifically investment firms, such as Tesla, report Bitcoin as intangible assets. This means that Bitcoin is recorded on balance sheets at its historical cost and then deteriorates if the value falls.

MicroStrategy, Michael Saylor’s company, recently wrote to the Financial Accounting Standards Board: “This disconnect between an entity’s financial statements and the economic reality of its financial condition and results of operations creates confusion and does not provide investors , analysts and the general public the information they need. There is a need today for an informed assessment of an entity’s current and future prospects. With this, the CEO of MicroStrategy seeks to invite more large companies to follow suit with MicroStrategy, or companies like Tesla and Square, to add Bitcoin to their balance sheet.

MicroStrategy bought Bitcoins for approximately $ 3 billion in different rounds of purchases. His first purchase was made on August 11 of last year, and his net holdings in the number one cryptocurrency are now around 6.3 billion, doubling his investment. For its part, Jack Dorsey’s company Square has also made huge profits from the purchase of BTC, which is now worth more than $ 442 million of its $ 220 million investment. Again, another company that managed to double its investment in a matter of months.

Other companies, such as Hut 8 Mining Corp, a cryptocurrency mining company based in Canada, obtained returns on their investment in Bitcoin of 39.3 million dollars, multiplying their capital by 7. Thus reaching around 250 million dollars. In June, the company said it planned to hold 5,000 bitcoins by 2022.

Sergio Turi, from Inversiones en el Mundo, told Infobae: “For many investors and analysts, the question is no longer, will Bitcoin rise? But that is, how much will it go up? This means that it is already taken for granted that its price will multiply over time “, and added:” The price of BTC is expected to reach 100,000 dollars per unit this year, for this to happen, it has to exceed its previous historical maximum, close to 65 thousand dollars per unit, before the end of October. But if this does not happen, sooner or later Bitcoin will reach 100,000 “

IDEA colloquium: amid the crossroads for a labor reform, employers welcome Kulfas and Béliz
The Government follows the advice of Cristina Kirchner and accelerates: more monetary issuance and more price controls
Distrust and doubts in companies due to the return of the price freeze