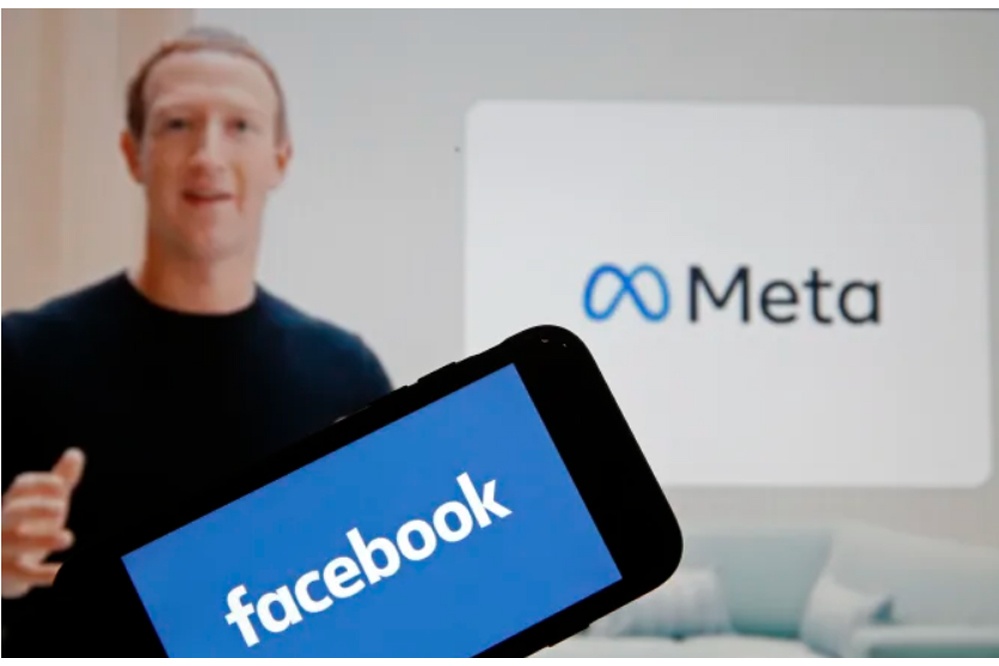 The technical and legal services of the City Council of Talavera of the Queenfrom the municipal areas of Urban Planning and from the water supply concessionaire company, Aqualia, have reported favorably on the request for a Declaration of Regional Interest submitted by the multinational company Meta for its project to implement a Campus Data Center in the second phase of the project. Torrehierro industrial estate.

This has been confirmed by the mayor of Talavera, Tita Garcia Elezreiterating the decision of the Municipal Government and the entire Corporation to provide all the facilities for the execution of the Meta project in the City of Ceramics, “decidedly betting on a productive model change” in it “with an eye on generating employment, economy and many other benefits”.

In this sense, the councilor has recalled that the billion that she plans to invest in her Data Center of Talavera the multinational Meta, owner of Facebook, WhatsApp and Instagram, is “the biggest investment” to be made at the moment, not only in Talavera but also throughout Castilla-La Mancha, anticipating the creation of more than 1,000 jobs and a workforce of 250 highly qualified direct jobs once the Data Center is up and running.

Garcia Elez has warned that the report of the Talavera City Council regarding the request for the Declaration of Regional Interest of the project that the tycoon mark zuckerbergowner of the multinational Meta, intends to carry out in the City of Ceramics is “binding”, together with those of other institutions, and prior to the qualification of Project of Singular Interest (PSI) by the Government of Castilla-La Stain.

Given the importance of the project, the mayor has advanced her intention to give an account of the aforementioned favorable municipal report to all the parties with representation in the Corporation, because -she has said- “we want the support to be unanimous” institutionally, from the same way that is taking place in the social, economic and political spheres of the City and, even, of the Region.

The mayor was thus referring to the formal communications of support published and the adhesions that different groups have sent to the company itself, all the political parties with municipal representation; business associations, such as FEDETO, FEPEMTA and the Chamber of Commerce; the Federation of Neighbors ‘Vegas del Tajo’; the EATIMs Gamonal, Talavera La Nueva and El Casar; and the Torrehierro Business Association.

“All these adhesions – has indicated Garcia Elez– are very important because they show the feeling of the city, which wants, supports and will fight for this project to become a reality as soon as possible” in Talavera.