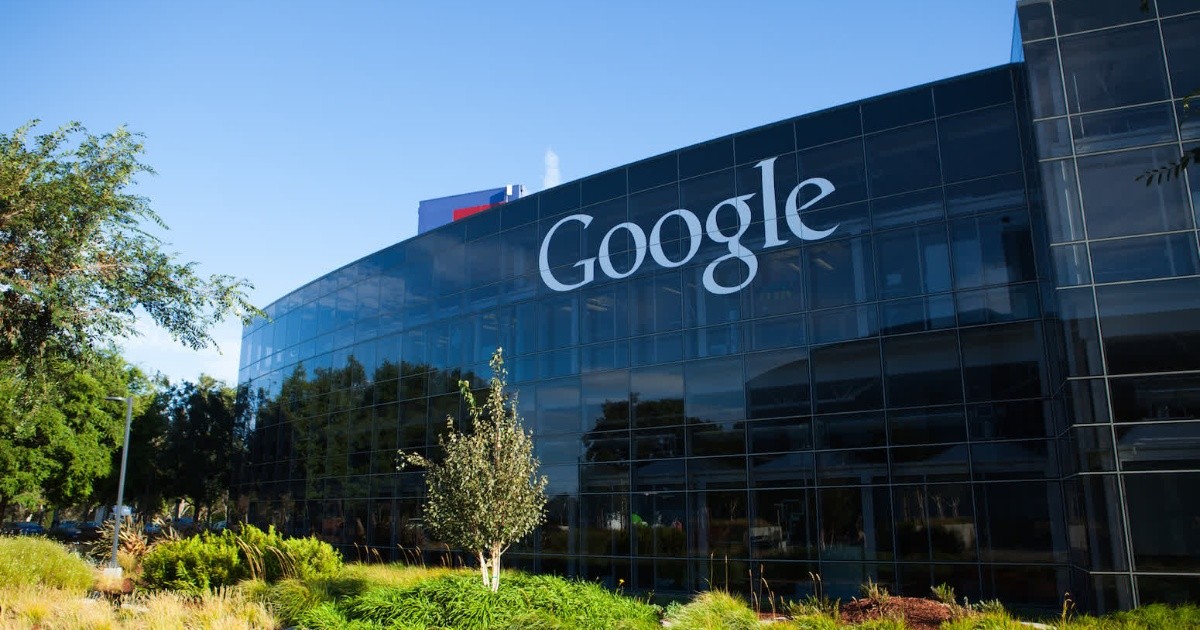 Despite opposition from a significant portion of its staff, Google bets on closing a high-level contract with the United States Department of Defense for the development of the Joint Combat Cloud Capability program (JWCC, for its acronym in English). Thomas Kurian, CEO of Google Cloud, said his division would be “proud to be working with the Department of Defense to help modernize its operations,” something that did not sit well with many company employees.

The anger of the “googlers”, as Big Tech workers are known, goes back a long way, when Google participated in the Maven Project, which consisted of the use of Artificial Intelligence in army drones. Employees strongly opposed the initiative, to the point that they raised a letter signed by 4,000 people, and many resigned to show their disagreement. Google finally decided not to renew the contract.

Now, the CEO of cloud services shared an event with Sundar Pichai, Google’s highest authority, where both were in favor of JWCC, a program that presents a new version of the JEDI program, which responds to the acronym in English for Joint Business Defense Infrastructure scheme. This initiative motivated an offer by Google to win the contract of about 10 billion dollars, although the company later decided to withdraw due to the controversy generated by the Maven Project.

How is JEDI different from JWCC? The new project It consists of a fragmented contract, which will allow many technology companies to participate with the Pentagon, which is the largest employer in the world with three million hired. Google does not want to be left out of the opportunity, which promises to bring in several billions, despite knowing that it is a new version of the program by which decided not to bid for ethical reasons in AI. In fact, JEDI was canceled earlier this year after a legal dispute between Microsoft —The winner of the contract— and Amazon Who filed a major complaint, like Jeff Bezos usually does.

Google prepares for a new war with its employees

“We are not going to modernize the war”the Google employees union, which has more than 800 members, said on Twitter. In another tweet he added: “Just a reminder that we are not going to build the Defense Department toys. No matter how hard Google executives try to say ‘well, actually …’ to workers. Department of Defense in any area it is not aligned with the principles established by Google. We will not build them. ”

“We understand that not all Googleers will agree with this decision. But we believe that Google Cloud should seek to serve the government where it is capable of doing so and where the work complies with the principles of Google and the values ​​of our company ”, defended the new contract Kurian.

Just a reminder that we won’t build the DOD’s toys.

No matter how hard Google executives try to “well actually…” workers, working with the DOD in any capacity is not in alignment with Google’s own stated principles.

We won’t build it.

As reported by CNBC, Google’s top brass responded to a question from an employee, who questioned why Google was going after the JWCC when it had pulled out of its offer to JEDI for AI ethics reasons. “There will be many areas where the capabilities of our products and our engineering expertise can be applied without conflicting with Google’s artificial intelligence principlesKurian replied.

Big Tech’s artificial intelligence principles were elaborated after the controversy over Project Maven, and include the do not work on weapons or technologies that cause harm. Kurian blogged that they are “strongly committed to working with the government in a way that is consistent with our AI principles.”

Employees, however, are outraged by this new project, and have already done multiple complaints, memes, posts and messages on the company’s internal forums. They even compared Pichai to Mark Zuckerberg’s new Meta, joking that Google’s CEO would rename the company “Pentagon.”

A controversial contract and money

Pichai and Kurian are tackling a sensitive issue for Google, as the company tries to bolster its cloud computing division with high-profile deals while placating Google. an increasingly noisy and politically charged employee base. While Google co-founders Sergey Brin and Larry Page remain major shareholders in parent company Alphabet, they retired from their executive positions in 2019, sparking a dramatic cultural shift for a company that was once known for its idealism. .

What is causing the controversy? A Pentagon document states that anyone who wants to win the contract will have to “allow access to crucial war data” with a variety of classification levels (including secret and top secret data). In addition, the program requires applicants to be able to “provide advanced data analysis services that safely enable the taking of timely, data-driven decisions at the tactical level. “ Accepting it is also agreeing with all these actions, which aim to improve American tactics of war.

For Kurian, the JWCC is “essential to the success of the Department and the government in reducing costs, promoting innovation, increasing productivity and improving cybersecurity ”. The Google Cloud CEO felt that the Defense Department should seek assistance from numerous vendors, including Google Cloud.

Kurian underscored that point at the meeting, telling employees that multiple vendors will be involved in the deal, potentially giving each the option to choose where they want to focus. “That means no supplier has to do all the work contemplated in the framework “, slipped.

Google has not yet submitted an offer, as it does not know all the details and the US government did not even send the request for proposal. However, he avoided referring to a New York Times article, which claimed that Google’s cloud drive has already made work a priority and declared it a “Code Yellow”, which allows the company to attract engineers to the military project.

Google’s offer to the Pentagon infuriated its employees