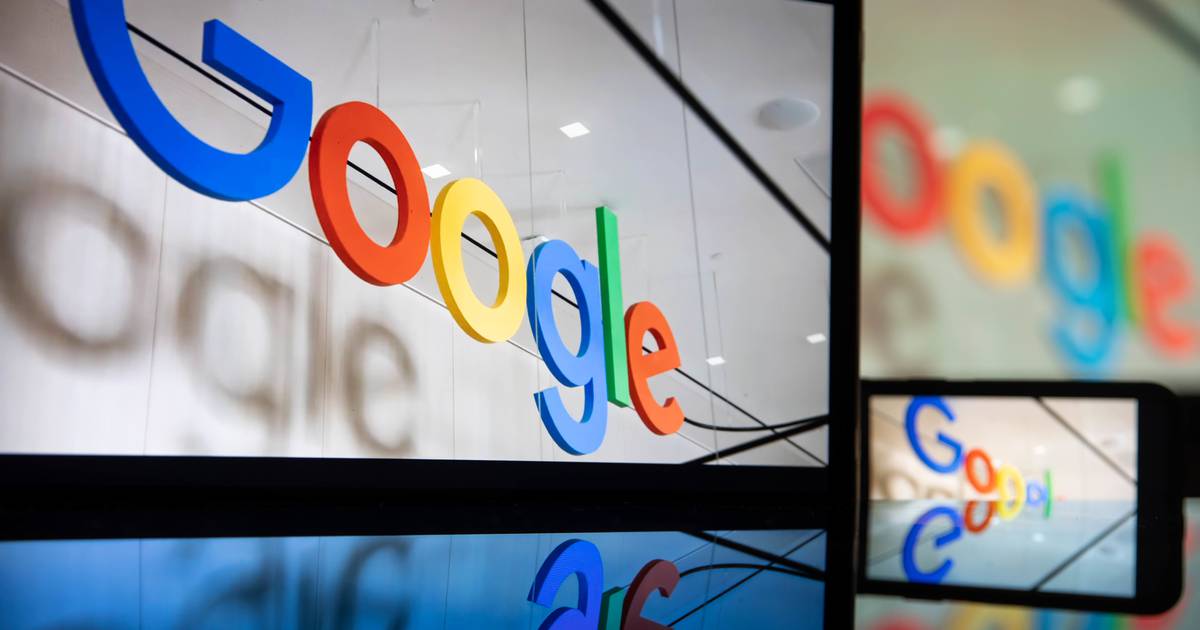 The Google matrix, Alphabet Inc., recovered this Monday to exceed $ 2 trillion in market value for the first time, driven by an uptick in digital ad spending and the growth of its cloud business.

Its ‘class A’ shares gained as much as 1.2 percent to an all-time high, and the stock extended a recent rally to a fifth session.

Alphabet is the top-performing company among the top five technology stocks in the United States. This year, with an advance of more than 70 percent driven in large part by growth in Google’s advertising business.

Stock price advance places the company in an exclusive club with Apple and Microsoft, the latest of which also reached the $ 2 trillion milestone this year. Google’s parent reached a value of 1 trillion for the first time in January 2020.

“It’s just a number, but I think it shows that these are leading companies,” said Kim Forrest, founder and chief investment officer of Bokeh Capital Partners, in an interview. “It really is that simple, that the market rewards its growth and growth prospects with great valuations.”

Alphabet is the best performing stock this year among the five largest technology companies in the US. By selling, and the bulls see the stock rise further due to its cheaper valuation and higher growth rate than most of its megacap peers.

Alphabet is trading around 24 times future earnings, making it cheaper than Amazon and Microsoft, but more expensive than Facebook’s parent, Meta Platforms. RBC Capital Markets analyst Brad Erickson said it can be argued whether the stock’s multiple is already brewing. Enough optimism, although Alphabet remains positive and said it is “crowded for a reason.”

Alphabet is a near unanimous favorite on Wall Street. Of the 49 analysts followed by Bloomberg that cover the shares, all but one recommend buying Alphabet shares.

Alphabet reported October 26 lThird-quarter sales that beat analysts’ estimates, reflecting strong spending by advertisers. Alphabet’s results were “some of the most impressive” seen in recent years in the face of major headwinds, Evercore ISI analyst Mark Mahaney wrote in a note.

Google was founded in the dorms of Stanford University in 1998, three years after co-founders Larry Page and Sergey Brin met.

Page and Brin hired seasoned executive Eric Schmidt to transform their new company into a more mature business in 2001. The company went public on the Nasdaq on August 19, 2004, with shares priced at $ 85, for a valuation. market of 23,000 million dollars.

The subsequent years were marked by rapid product growth, with the acquisition of Android and YouTube, and the development of Maps, Chrome, and Google Cloud, a line of commercial services.

The company used most of the additional platforms to power its ad engine, becoming the world’s largest digital ad hub in the process.

Alphabet was created in 2015 to be a Google parent company, a move that allowed Page and Brin to restructure the business. The ambitious future projects called “Other bets”, including Waymo, the autonomous driving company, were organized under Alphabet. Sundar Pichai, a longtime executive, was named CEO of Google in 2015 and Alphabet in 2019, after Page resigned.

Pichai’s tenure has been characterized by increasing conflict between Google and its staff, but also by rapid growth in revenue and profits. In 2020, despite the COVID-19 pandemic shrinking the ad market, Google generated $ 147 billion in ad revenue.