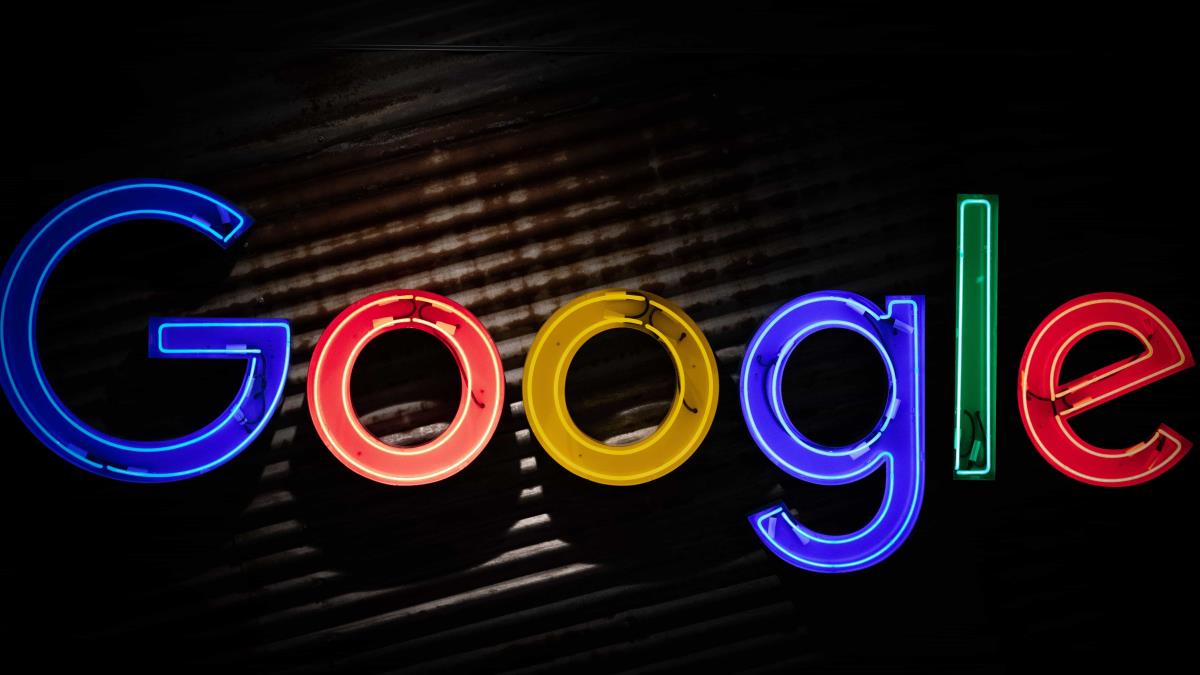 a September 4, 1998 in the late twentieth century a couple of Boys university from Stanford, on California they founded Google. Today invoice 181.7 billion dollars al year. Your business and principal axis from business, the motor from search that we all use and without which Internet would be a ocean computer scientist unfathomable and chaotic.

Although they have several additional products, our favorites are Gmail, Maps and Drive among others. Can you imagine your life without Google? This powerful digital tool is capable of process more than 1000 millions from searches daily on tens from Languages different and in matter of nanosegundos throw hundreds O miles from results in you screen.

And obviously, this also forever disrupted the business model of traditional media on the planet, and also changed the way of seeing the world and accessing the images about any topic. He has also contributed without wanting the misinformation and lack of precision characteristic of the binary world of the red. 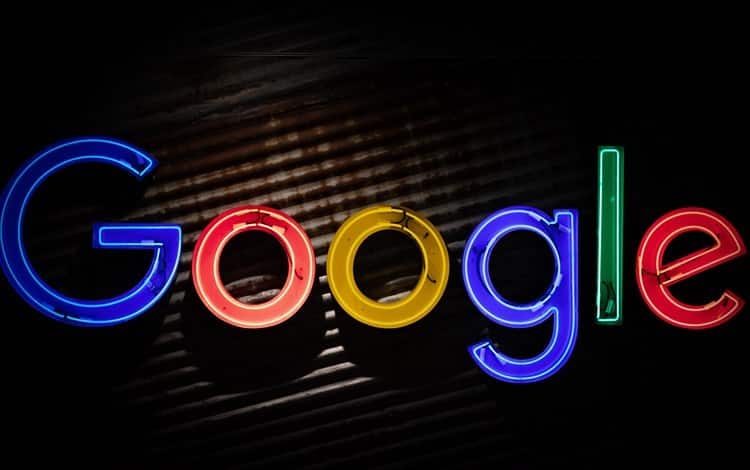 It is said that a meeting casual generated this powerful tool that marks the start of the 21st century. A meeting casual -pure random- between two Boys riveted on computer technology changed the course of red and the life from miles from millions of people on earth.

In 1997, Sergey Brin, a graduate student at the University of Stanford, was assigned to show Larry Page, the college campus, because he was considering her for his own graduate degree at the time. And so these two geniuses met.

a year later the two co-founders of Google they were building a motor from search in their bedrooms and developing the first prototype. It was then that in 1998, Google Inc. was officially born. And thanks to them maybe you found this same column on your device.

Today in front of tsunami from images that flood the networks and portales of all kinds, it is impossible to know how many images digital they sail by red, but it is estimated that 500 per second are raised millions of them. It is known, for example, that each week the number of photographs taken in the entire 20th century of the chemical age of the image is equalized. The figures are simply unimaginable, immeasurable and border on the conceptual infinity of what we can calculate.

That is why standing out in the imaging industry today is so complex and difficult. Only personal style, content and original proposal can succeed. But nothing guarantees its permanence.

And although they failed in their intention to create a red social with Google+, his successes are of such a size that no one notices this last piece of information. Impossible to imagine our life without Google.

Diary there miles from millions from searches on Google in more than 130 Languages across the planet, and although much has changed since the early days of GoogleFrom its first server housed “in a toy building cabinet” to its incredible upgraded servers in more than a dozen data centers around the world, it is difficult to summarize in one column the extent of its influence on our concept of the world. modern.

For La Silla Rota, the participation of its readers is important through comments on our journalistic texts, whether opinion or informative. Their participation, founded, argued, with respect and tolerance towards the ideas of others, contributes to enriching our content and strengthening the debate around public matters. However, we will seek to block comments that contain insults and personal attacks, xenophobic, racist, homophobic or discriminatory opinions. The goal is to live in a discussion that can be strong, but distance ourselves from toxicity.