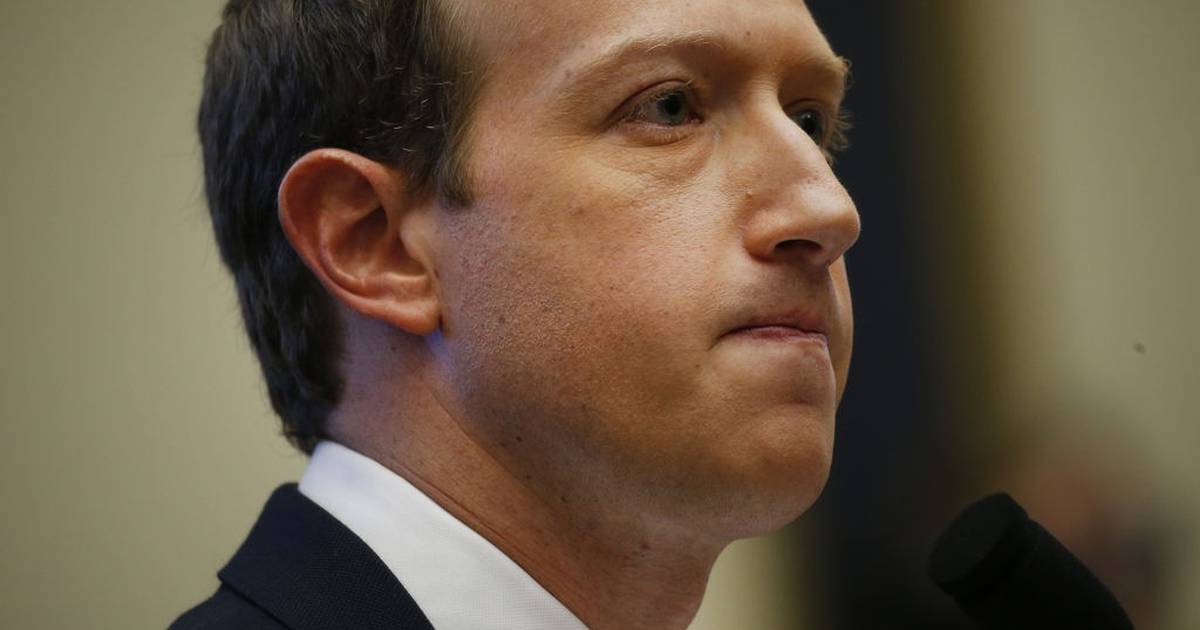 Call it Meta or Facebook, Controversies do not stop raining over Mark Zuckerberg’s company. The company is sued in both the United States and the United Kingdom, in a new wave of complaints.

In the United States, a judge gave the green light for the Federal Trade Commission go against what it considers a Meta monopoly, which would force it to sell Instagram and WhatsApp.

According to the North American agency, the old Facebook established its monopoly through the acquisition of competitors such as Instagram and WhatsApp.

James Boasberg is the judge who cleared the FTC lawsuit. With a revised version of the first approach, there are elements “much more robust and detailed than before.”

These elements suggest that the old Facebook maintained a dominant market share, which “comfortably exceeds the levels that courts normally consider sufficient to establish monopoly power.”

In the United Kingdom they also shoot against the old Facebook

Across the Atlantic, another lawsuit is underway. A group demands the payment of almost 3 billion dollars from Zuckerberg’s company for exploiting your data after registering with Facebook.

Lawyer Liza Lovdahl Gormsen, a specialist in Competition Law, signs the request, alleging that the delivery of personal data generates most of the company’s income.

How do you explain The Guardian, Meta gets 98% of its revenue from advertisers, which they direct their advertising towards specific demographic groups and consumers… created thanks to the data provided by users.

Nothing is free in this life.

“They are exploiting users by taking their personal data without adequately compensating them for taking that data,” Lovdahl Gormsen stated. “I don’t think users are entirely clear, when they click on the terms and conditions, how unfair that deal is.”

Lovdahl Gormsen’s request will be heard by a court judge, who will decide whether the case should go forward. A final decision would come between 6 and 12 months after passing through the filter of the court.

Meta prepares his defense for both legal moves. In the first, a spokesman indicates that “(Judge Boasberg’s) decision narrows the scope of the Federal Trade Commission’s case by rejecting claims about our platform policies.”

“Our investments in Instagram and WhatsApp transformed them into what they are today. They have been good for the competition and good for the people and businesses that choose to use our products.”

While for the British case, Another spokesperson for Zuckerberg’s company noted:

“People access our service for free. They choose our services because we offer them value and they have significant control over what information they share on Meta platforms and with whom. We have invested a lot to create tools that allow them to do so.”

The scenario for Zuckerberg is not easy. In the coming months we will know the outcome on both issues.