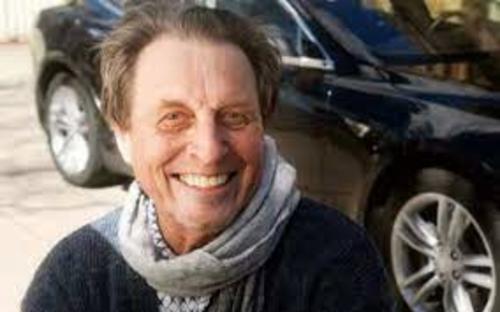 Since acquiring Twitter for $44 billion, Elon Musk has once again attracted global attention, but did you know that he was bullied as a child?

He is considered a revolutionary in the financial industry and even changed the vision of space travel. Elon Musk is undoubtedly a controversial and eccentric billionaire. but not all his life has been rosy.

Musk was born in South Africa, but has three nationalities: South African, American and Canadian.

After the separation of his parents, when he was 8 years old, the eccentric billionaire stayed with his father so that he would not feel alone, but he never imagined that it would become a sad and complicated reality.

In an interview with Rolling Stone in 2017, Musk revealed that he had a troubled relationship with his father, even calling him an “evil” man who “always has a well-designed, malevolent plan in the works.”

“He’s a horrible human being. Anything illegal you can think of, he’s already done” she said with tears in her eyes.

In addition to emotional abuse and physical abuse from his father, Musk, who suffers from Asperger’s (a kind of autism), was bullied at school because his best friends were books.

The abuse was such that one day he ended up in the hospital after his companions beat him up.

“They managed to get my best friend to encourage me to come out of hiding so they could beat me up, the children were looking for me at school to beat me up with sticks,” he narrated, until one day he decided to learn to fight and confront the leader of the children who abused him and hit him. 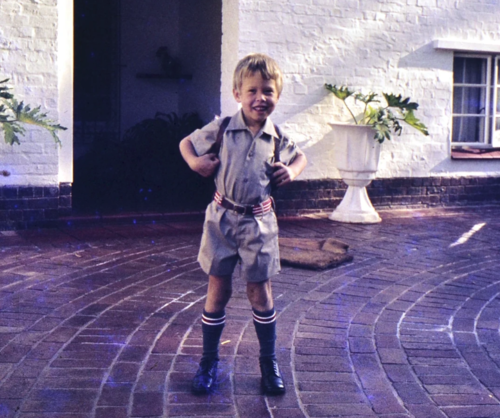 At the age of 17, he went to live with his mother in Canada, whom he describes as his savior.

His first foray into the business world was when he created the company Zip2 together with one of his brothers. They offered travel guides to major newspapers and then sold it for $341 million, of which Elon received $22 million.

After the creation and foray into several businesses, Musk achieved great success, after saving Tesla from going bankrupt and now, after a great controversy, he managed to buy Twitter, a platform that promises to revolutionize.

From suffering bullying to millionaire, the story of Elon Musk