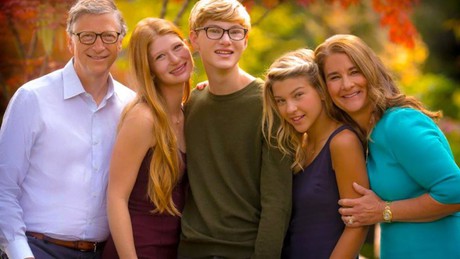 People who live the most ordinary lives may assume that children of the rich and famous they already have the rest of their life completely resolved. And to a large extent, at least economically it is so.

However, not everyone wants their children to inherit a life full of luxuries and excesses, and that they have everything easy and at their fingertips. (or pocket). There were many billionaires and celebrities who refused to spoil their children when it came to their fortune.

The Economy and Business portal made the following list:

The star who played the secret agent James Bond, Daniel Craig, went so far as to say in an interview recently that the subject of “the inheritances is quite unpleasant”. Craig has an adult daughter, named Ella, from his first marriage to actress Fiona Loudon and a three-year-old daughter from his current wife Rachel Weisz. “My philosophy is: get rid of it (the money) or give it away before you die“Craig said in the same interview. 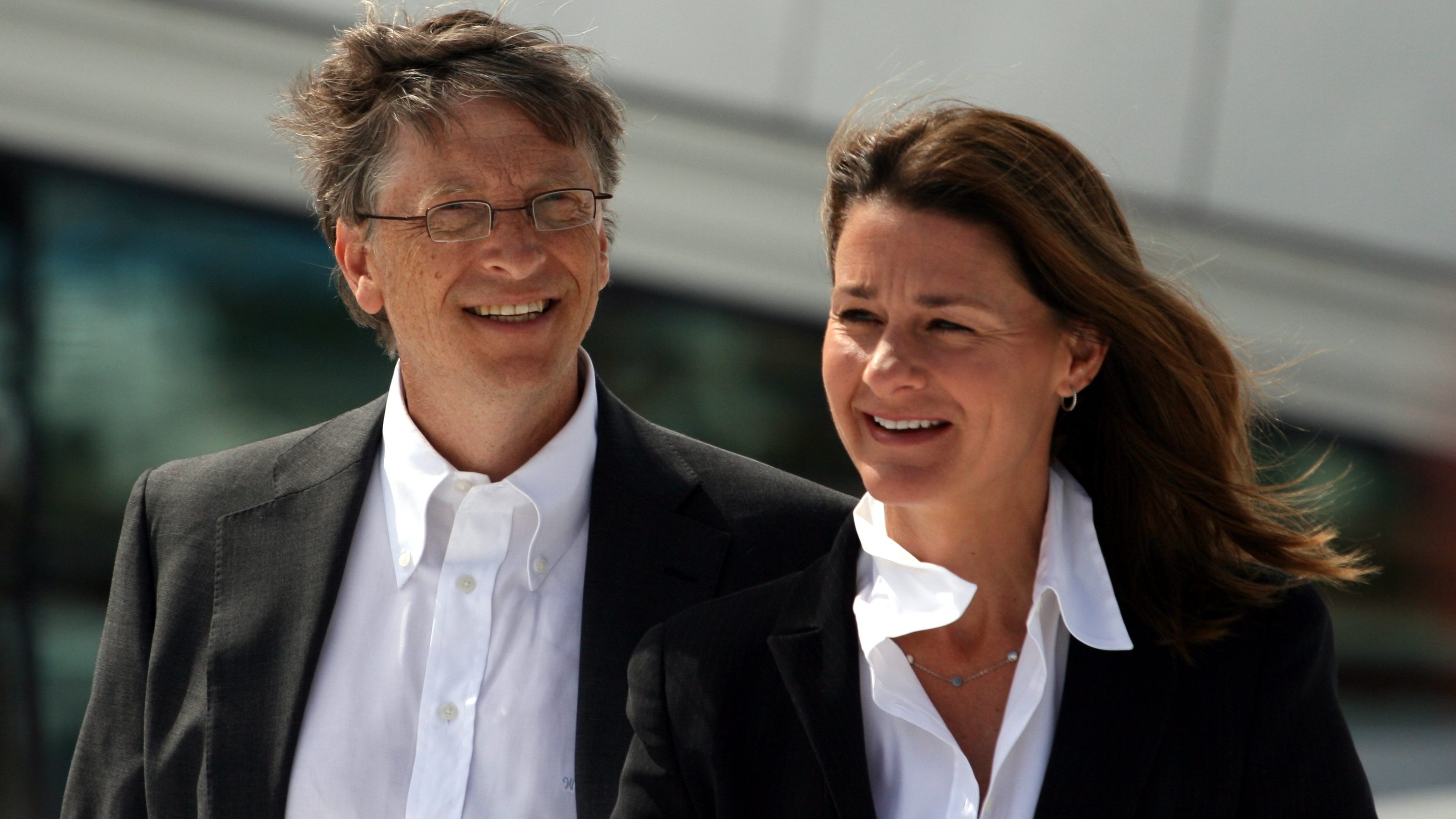 Bill Gates and Melinda French Gates created their eponymous foundation in 1994. Later, in 2010, they created The Giving Pledge with Warren Buffett. The Microsoft mogul does not believe that it is “good for my children or for society” to leave too much of his three offspring (in main photo). Gates said in 2017 that would receive 10 million euros each of the 129,000 to whom it is estimated that his fortune amounts. These data came to light now that the press is full of speculation about how Bill and Melinda will split their billions after your divorce. 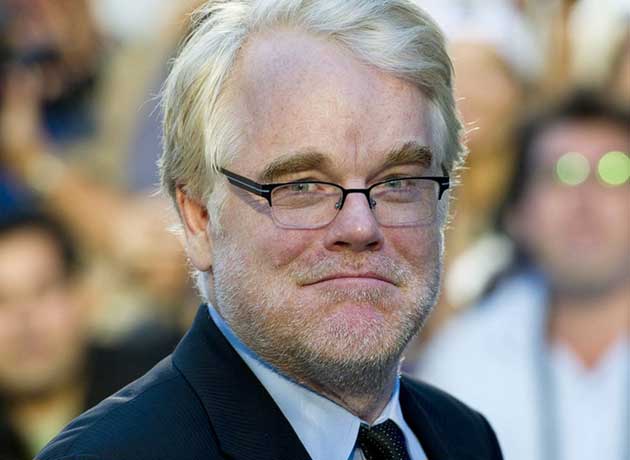 Philip Seymour Hoffman did not want his descendants to be “trustees”

The acclaimed American actor, who died of an overdose heroin in 2014, she did not want her three children to be “children of the trust fund”, Y He left his entire $ 35 million fortune to his girlfriend Mimi O’Donnell, mother of her descendants, saying that she trusted that she would take care of them and know how to educate and raise them far from opulence and excesses. 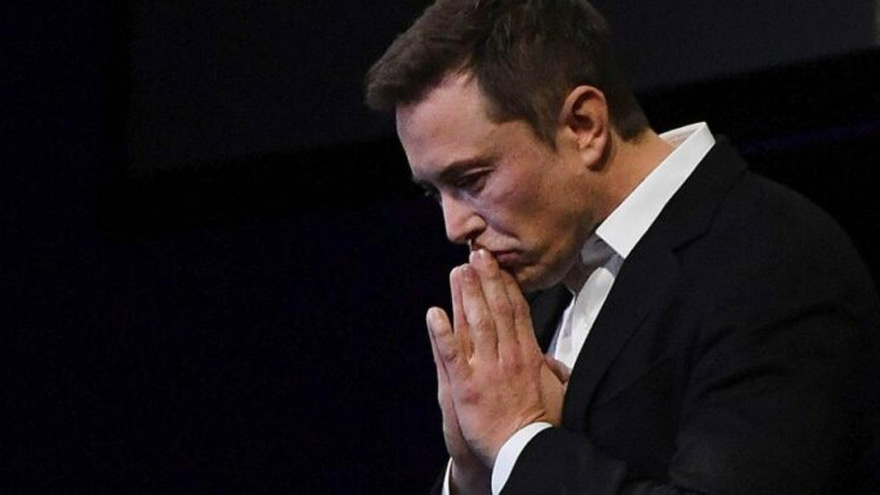 The billionaire founder of Tesla and SpaceX has six children

Elon Musk may be the second richest person on the planet, but that doesn’t mean his six children, the youngest of whom his partner Grimes gave birth last May, will inherit much of his 177 billion euro wealth.

The Tesla founder and CEO signed The Giving Pledge in 2012, and has already donated more than $ 13 billion to charitable causes and science projects including investing in renewable energy, science and engineering.

The tech mogul also has an official salary of 1 euro a year, although evidently it enters billions with its shares in Tesla and many other companies. 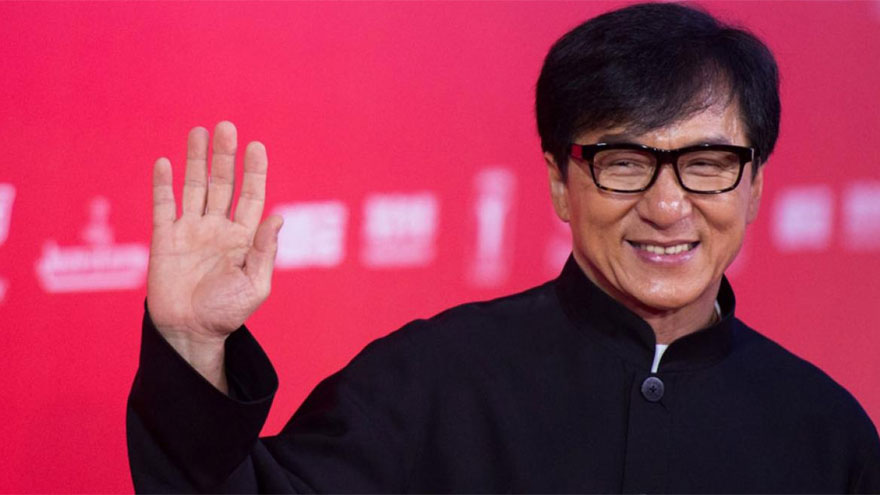 Jackie Chan also decided to give away his fortune upon death instead of leaving it as an inheritance.

The Hong Kong-born actor and martial arts expert who rose to fame in Hollywood has two children: Jaycee and Etta Ng. He also has his own charity, the Jackie Chan Charitable Foundation, and plans to give away his wealth Before die.

In 2011, he assured in an interview that “if my son is capable, he can earn his own money. If he is not, he will simply be wasting my fortune.”

From Bill Gates to Elon Musk: billionaires and celebrities who refused to spoil their children