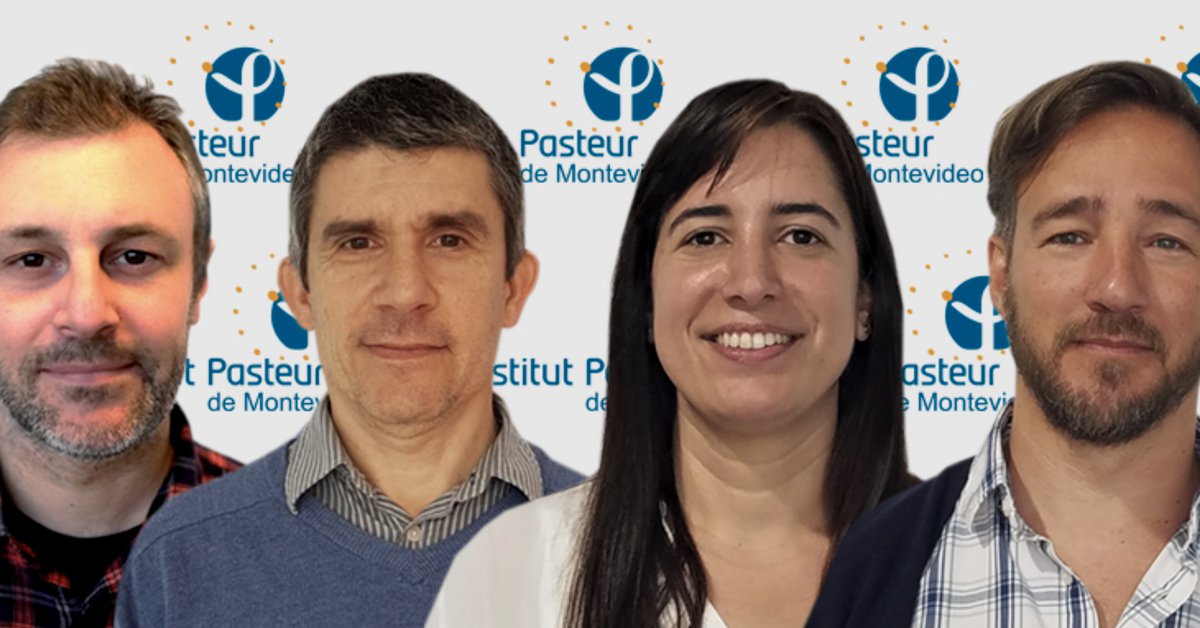 Is he second consecutive year in which Uruguayan scientists are selected in an international call by the Chan Zuckerberg Initiative organization, directed by Priscilla Chan and Mark Zuckerberg, in the area of ​​bioimaging.

According to the foundation itself, the Chan Zuckerberg Initiative is an organization established by the founder of Facebook, Mark Zuckerberg, and his wife Priscilla Chan, with a investment of 99% of the couple’s wealth from their Facebook shares over their lifetime.

17 projects from 31 countries were selected for a total of 4 million dollars and four of them are Uruguayan, to which a million dollars of the total were allocated. Since 2015, the Chan Zuckerberg Initiative has allocated millions of dollars to finance the development of bioimaging as an area to develop better diagnoses, treatment of diseases or their cure.

“Bioimaging is a science that combines techniques that are used to obtain images of organisms and tissues, and thus understand biological processes,” wrote the Pasteur Institute on its Twitter account.

After the relevance of this area in medical science, the international institute has a program called Expanding Global Access to Bioimaging, which was the one that awarded the four Uruguayan projects in two different categories, reported Montevideo Portal.

The Uruguayan researchers belong to the Institut Pasteur de Montevideo (IP Montevideo) and the University of the Republic (Udelar) and it is the second time that the IP Montevideo has been selected in these funds. At the end of 2020, a Uruguayan project was announced as the only South American to receive a $ 370,000 fund for five years in the “Imaging Scientist” program of the Chan Zuckerberg Initiative foundation.

The initiative “Building a collaborative network for advanced bioimaging in Latin America” ​​will receive $ 300,000 for three years. It is coordinated by Andrés Kamaid, a researcher at IP Montevideo, together with scientists from Brazil and Argentina. The project is about asupport the professional development of human resources specialized in the management of advanced technologies. For this reason, having won within the category “networking”, training trips, visits to regional centers, courses, scholarships will be financed and, in addition, a database of infrastructure, training and research resources in America will be developed. Latin.

Within the same category, another project was financed by $ 300,000, that also Involves IP Montevideo as a key point of the South American network of the Center for Structural Biology of Mercosur (CeBEM). It would be led, among others, by Alejandro Buschiazzo, from IP Montevideo himself.

The third proposal, by $ 200,000, is called “Building Capacity in Bioimaging in South America” ​​and seeks to bring together structural biology and bioimaging to support scientists and students in training stays in the region. They will work with professionals to identify available and missing technologies and develop discipline.

Finally, in the category called “capacity building of bioimaging centers”, another Uruguayan project was selected for funding from $ 200,000. Under the name of “Expanding access to advanced bioimaging technology in Latin America”, the project will last three years and will hire personnel in the area of ​​optics and engineering to build a state-of-the-art microscope, in addition to training personnel in microscopy for the entire region. It will be led by Leonel Malacrida, Marcela Díaz and also Kamaid, all members of the Advanced Bioimaging Unit, a mixed unit between IP Montevideo and the Hospital de Clínicas de la Udelar.