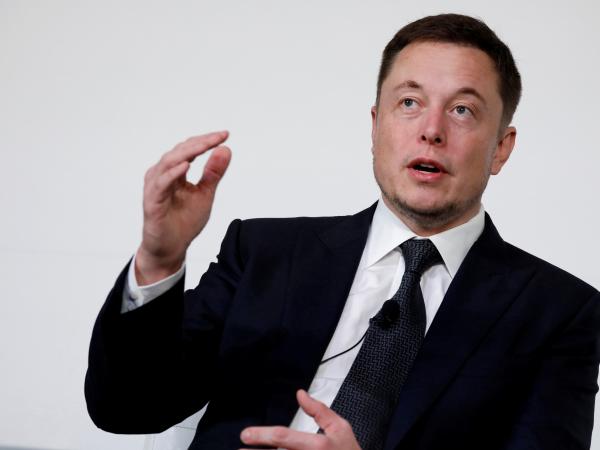 Tesla and SpiceX, two of Elon Musk’s flagship companies, is looking for new professionals who can contribute all their talent to the respective companies.

(Elon Musk introduced the latest from Tesla: his humanoid robot.)

To implement this objective, in recent days the AI ​​Day was held, in which the founder of the company showed the progress they have been making in the field of artificial intelligence. The event was attended by Jason Aten, specialist in technology and innovation, who recalled a tweet in which Musk explains what the four characteristics are, the virtues you expect from each and every one of your new hires.

The mogul wrote: “A super tough work ethic, a knack for building things, common sense and dependability.” Surprisingly, the reason for giving up hard skills is because “the rest we can train”.

(How much will NASA pay Elon Musk to explore Jupiter?).

Most people might think that working for one of the companies run by the tycoon requires considerable engineering experience. Nevertheless, Musk hopes that the qualities intended for his future workers revolve around soft skills., that is, those associated with the personality and nature of the individual.

(Gates vs Musk, or the dispute of the richest for bitcoin).

Among those requested by Musk, four traits related more to human capacities than technical ones are described. These are: work ethic, talent for building things, common sense and reliability.

Musk means that he needs people who are one hundred percent dedicated to their work, who work with courage and intensity and who achieve the results expected by the company. “That they are willing to fully immerse themselves and work for the common objective of the company”, emphasizes the billionaire.

Musk relates this to the ability to plan and achieve specific company goals.

Common sense is of vital importance for an employer, as it is essential for the work team to make good decisions and to be able to safely delegate work.

On the “common sense” sought by Musk, there is no doubt that it is something difficult to teach and, paradoxically, very rare. According to Aten it is the “ability to understand a situation and respond correctly”.

“Hiring someone who is not trustworthy, just because they have a fancy degree or experience, is a mistake. Even when there is a lot of work to do, it almost always ends up paying more in the long run when you have to fix the problems they cause. “Aten specified in the talk. Musk determines that if a person is not to be trusted, they may not be ideal for their companies.

Musk finally stressed that when interviewing his future workers he often asked them to summarize their professional careers and describe some of the most difficult problems they had to deal with and how they solved them; This shows that to hire someone for him, common sense and logic prevail to overcome problems.