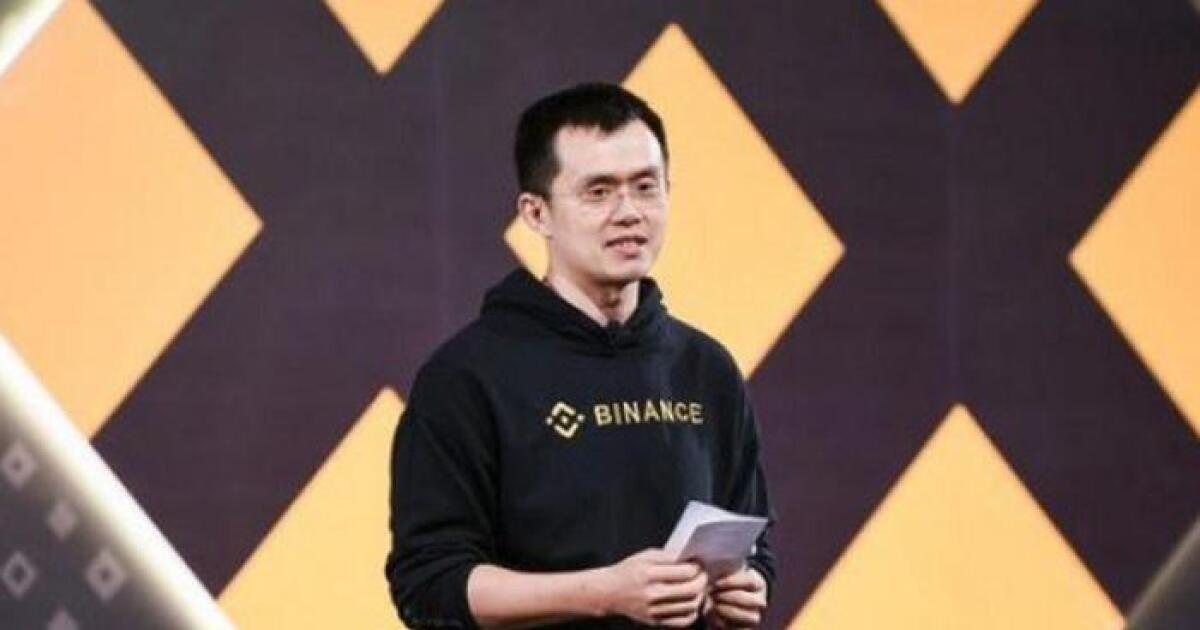 Is about Changpeng Zhao, a software programmer had to work at McDonald’s to pay for his studies and then create Binance, one of the most successful cryptocurrency companies on the planet.

CZ, as it is known in the crypto world, is fast becoming a essential element in United Arab Emirates, meeting with royalty in Abu Dhabi, who is impatient to take his platform Binance to that country.

Zhang, 44, fits perfectly into this, one of the wealthiest societies in the world: his net worth is $96 billion, according to the Bloomberg Billionaires Index.

It is even known that his fortune could be much higher, since the wealth estimate made by Bloomberg does not include their personal possessions of cryptocurrencies, in which they enter bitcoin and his company’s token, Binance.

This is the first time that Bloomberg calculates Zhao’s fortune, which surpasses the richest person in Asia and is even on a par with giants like Mark Zuckerberg and Google founders Larry Page and Sergey Brin.

But how did it all start?

In 2013, Zhao, who was in Shanghai, entered a friendly poker game with Bobby Lee, CEO for that date of BTC in China and Ron Cao, an investor already deep in the world of cryptocurrencies. During the game, both encouraged him to invest the 10% of your assets in bitcoin.

After thinking about it carefully, Zhao took a risk and even ended selling your apartment to be able to invest. After verifying the viability of bitcoin and understanding the prosperous future of cryptocurrencies, Zhao decided to create his own called Binance, a mix between the words binary and finance

Binance Coin, now called BNB, shot around a 1,300% the year past and generated at least $20 billion in revenue that year according to an analysis of Bloomberg of its operations and commissions.

In a recent 24 hour period, Binance made US$170 billion in transactions and on a not so good day moves at least US$40,000 million in the market.

However, Binance, through a statement, questioned the accuracy of the figures provided by Bloomberg about him market value, of the company and its net worth claiming that:

“Cryptocurrencies are still in their growth stage” and “They are susceptible to higher levels of volatility. Any number you hear one day will be different from the number you hear the next.”