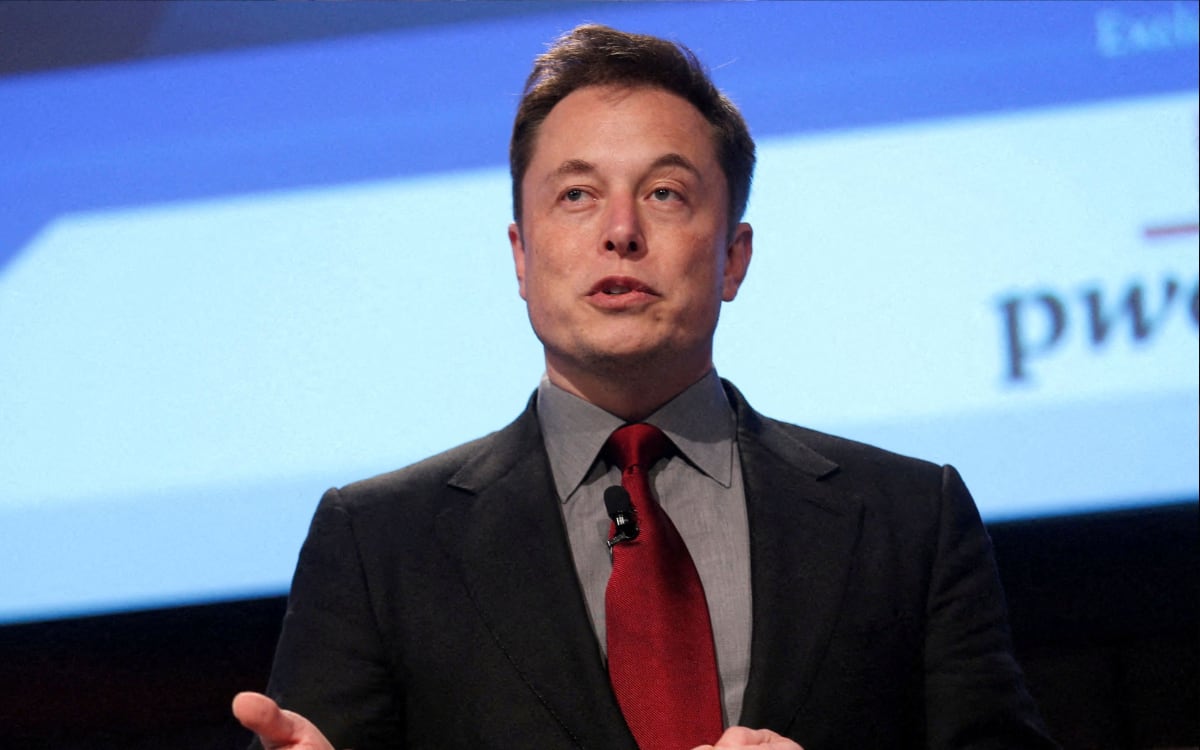 Elon Musk unseated Jeff Bezos and it was located for the first time as the richest man in the worldaccording to the magazine listing Forbes.

follow them Bernard Arnault, French businessman, Chairman and CEO of LVMH Group, the largest conglomerate of luxury brands on the planet such as Louis Vuitton, Dior, Bvlgari, Veuve Clicquot, Tiffany & Co., among others, who ranks third on the Forbes list with 158 million dollars

Bill Gates, owner of Microsoft, with his 129 million dollars, is placed in fourth place, while the fifth position is for the investor Warren Buffet with 118 million dollars.

Mexico and its billionaires 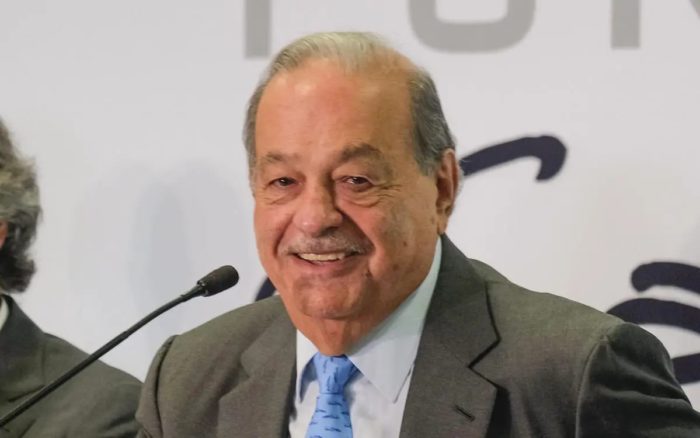 There are 15 Mexican men and women who make up the ranking of billionaires in the world. 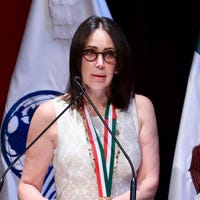 Forbes List: Musk is already the richest man in the world; 15 Mexicans in the top