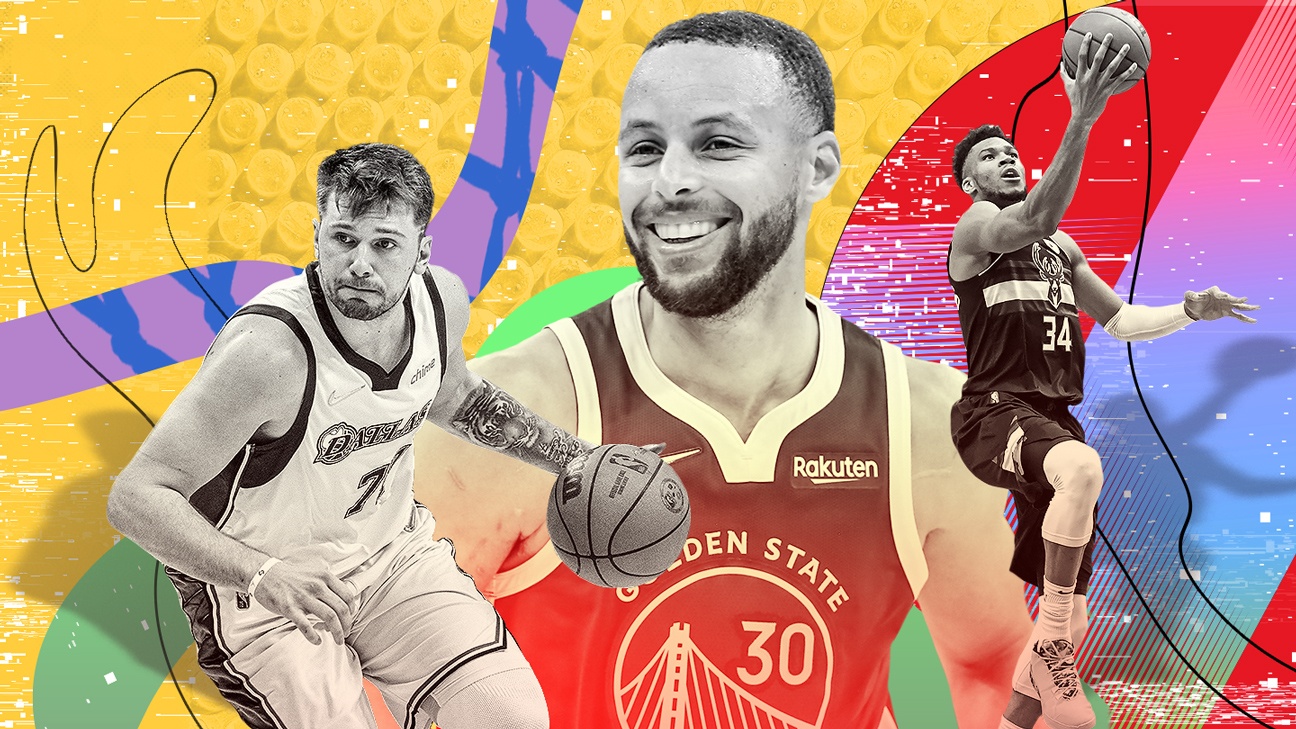 The LA Clippers finished ninth in the Western Conference last season and finished their season losing twice in the NBA play-in tournament, but their owner remains on top. For the eighth year in a row, Steve Ballmer is ranked as the richest owner in professional sports, according to Forbes.

Ballmer, who was CEO of Microsoft from 2000 to 2014, has an estimated net worth of $83 billion. Despite a $13.5 billion drop due to Microsoft’s stock valuation, Ballmer is also the eighth-richest person in the world according to the publication. He bought the Clippers in 2014 and has been the richest owner in sports ever since.

While the owner of a basketball team is at the top, the list of the 10 richest owners is dominated by NFL owners.

Subscribe to ESPN+ for live action and the best coverage of the 2022-23 NBA season.

Rob Walton, who bought the Denver Broncos in June for $4.65 billion, is No. 2 on the list. The Walmart heir is worth an estimated $56.7 billion.

Buying an NFL franchise seems like a good investment. Six of the 10 most valuable franchises in the world, according to Forbes, are professional football teams, and their valuations have increased an average of 1,500% since 1998, according to calculations by the publication.

Dan Gilbert, the owner of the Cleveland Cavaliers, fell from No. 2 to No. 6. His drop was due to Rocket Mortgage, the company he founded and owns, losing half its stock valuation.

Jerry Jones, owner of the Dallas Cowboys since 1989, saw his net worth grow this year and is number 7. Jones has a net worth of $16 billion after his wealth grew 75.8% over the last year. His wealth comes from his continued investment in oil drilling opportunities, real estate and the Cowboys. The team is valued at $8 billion, according to Forbes, and is the most valuable sports franchise in the world.

Carolina Panthers owner David Tepper is No. 3 overall. Memphis Grizzlies owner Robert Pera is No. 4 and New York Mets owner Steve Cohen is No. 5. Cohen and Washington Nationals owner Ted Lerner are the only baseball owners between the top 20 of the ranking.

Of the 400 richest people in the world according to Forbes, 50 sports team owners are on the list.

Who are the richest men in the world and how much is their fortune, according to Forbes?
Jeff Bezos and his yacht
Twitter is not the only one that falls: Elon Musk has lost US $ 12,000 million