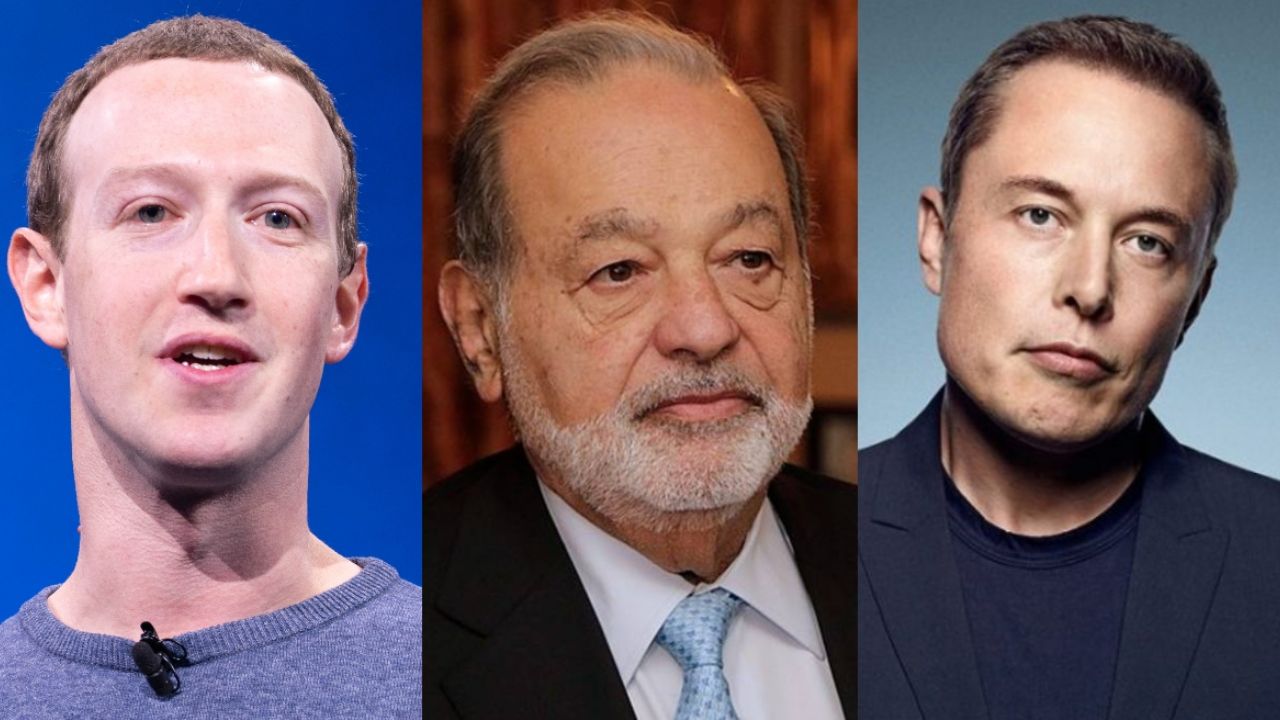 Magazine Forbes has published this Tuesday the list of the Top 10 billionaires of this 2022which includes some familiar names like Charles Slimthe telecommunications tycoon of all of Latin America, who has vastly surpassed Mark Zuckerbergthe CEO of Meta (Facebook), after the programmer and entrepreneur fell to number 15 of the richest in the world.

According to this medium, the collective wealth of the planet’s billionaires was reduced by 400 billion since 2021, mainly due to the collapse of the stock markets and the current Covid-19 pandemic. But this year, without a doubt, the effects of the war between Russia and Ukraine continue to hit the most powerful. Still, not everyone had a bad year, the magazine revealed.

Of the full list, about 2 thousand 668 people329 have already withdrawn, the most since the financial crisis of 2009, but 236 more arrived and have given the surprise, including the pop star Rihannathe director of the “Lord of the Rings” trilogy, Peter Jacksonand the venture capitalist Josh Kushner.

But no one made as much money in 2021 as Elon Musk, who tops the list of the world’s billionaires for the first time in history. His fortune grew nothing more and nothing less than 68 billion dollars since last year, which has officially made it a the richest person in the world.

In the list of entrepreneurs with the highest profits in the last year, it is followed by Chang Peng ZhaoCEO of Binancethe exchange platform cryptocurrencies largest in the world of which it owns approximately 70%. Zhao’s net worth increased last year due to new information about her involvement and the success she has had due to the number of services she offers, but particularly because she does not depend on venture capital companies, but is financed by the community.

Net worth: 41.4 billion
Profit since April 2021: 30.5 billion
Source of wealth: Logistics and shipping

With information from Forbes