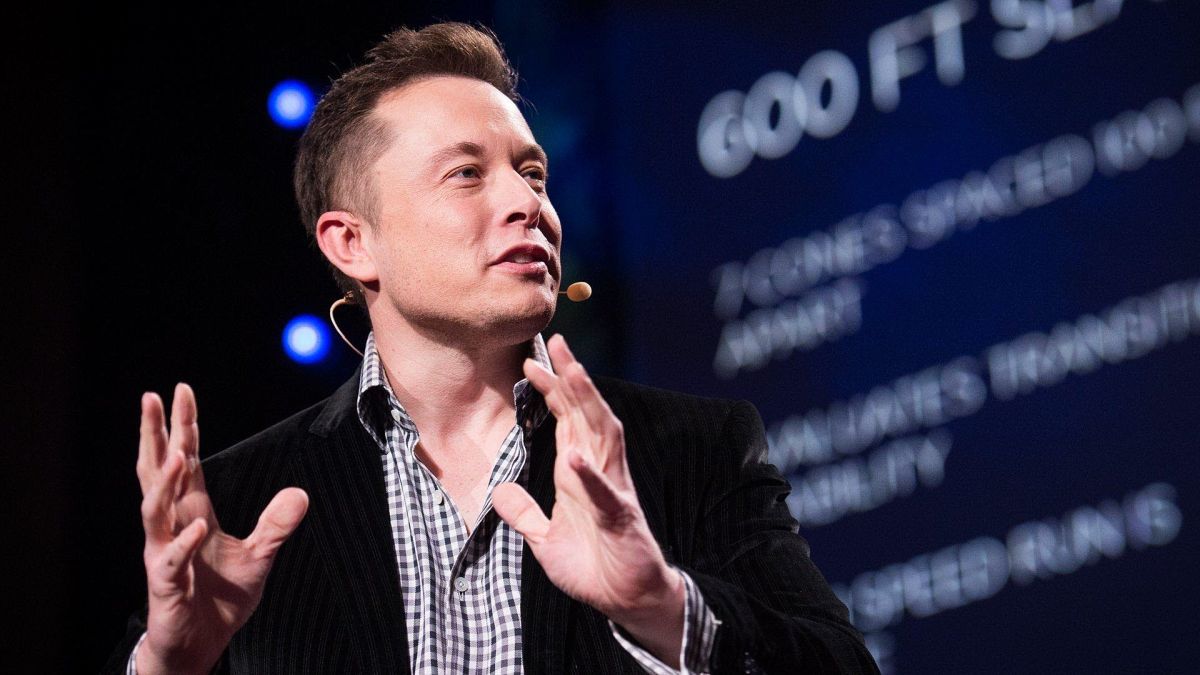 Possibly the company with the greatest futuristic vision for its purpose: to make the human species interplanetary. He also wants to activate a space tourism service. On May 6, he managed for the first time to recover intact a Starship spacecraft, the SN15, after having raised it up to 10 kilometers high. Musk invested $ 100 million in founding SpaceX. NASA awarded the company a lucrative contract in 2006 and in 2010 its Dragon spacecraft arrived at the International Space Station. In 2019, it raised three rounds of funding for a total of $ 1.3 billion. It is one of the most valuable private companies in the world and one of the most demanded in case of a pre-sale of shares. To this day, Musk remains its majority shareholder.

The installation of an implant in the brain opens an inexhaustible world of development of applications to communicate with the brain. Once the barrier of privacy and species control is overcome, what if emails were sent just by thinking about it? Since its founding in 2016, the company has recruited some of the best neuroscientists from different universities. In July 2019, it received $ 158 million in funding, of which $ 100 million came from Musk himself, and had 90 employees.

This May, the company’s co-founder and president, Max Hodak announced that he was leaving the company. It is not the first abandonment: last August, only three of the eight founding scientists remained in the team, due to the discrepancy between the times of science and those of their boss.

This is, in Musk’s words and contrary to its name, a company he has set up for fun. Although the tunnels may not seem like much fun – theirs serve to separate pedestrians from road traffic, which can be solved by using them as underground sidewalks or as door-to-door car lanes, as desired – the company also makes objects like a flamethrower. giant because “the zombie invasion may not have arrived yet, but be prepared for the future.” He sold all of them in four days and made 10 million. For its founding, it placed 42,000 silk-screened caps with its logo and raised $ 840,000.

Founded by his cousins ​​Peter and Lyndon Rive in 2006, a decade later the company was acquired by Tesla for $ 2.6 billion. He has created solar tiles that connected to Tesla accumulators and batteries make up a complex clean energy system for homes that can be controlled through the same app as the Tesla car. Musk’s stake in Solar City is worth $ 8.4 billion today.