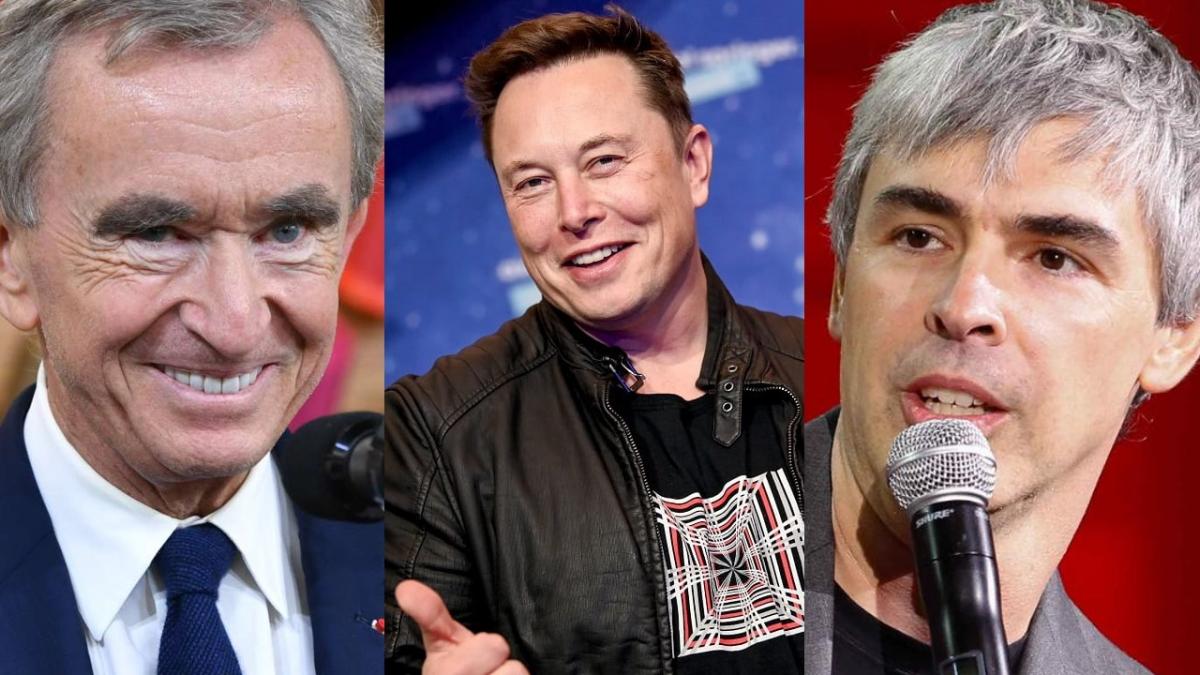 Elon Musk was rated by Forbes as “probably the richest person to ever walk on the planet,” and he has almost twice as much money as the person in second place on the list. richest men the world in 2021.

When we talk about these rich menWe are talking about billions of dollars, and about brands or products that almost everyone knows or has used in their lives. The listing was updated by the Bloomberg Billionaires Index.

Although Mark Zuckerberg of course it is there, it is not precisely located in the best places, although seeing the amount of dollars it has, we are already in the field of banality.

Elon Musk. This businessman was not satisfied with the Earth and aimed at space; the creator and owner of Tesla (electric cars) and Space X (space transportation equipment and those satellites you’ve mistaken for UFOs) has $ 326 billion.

Jeff Bezos. Did you buy or are you planning to buy something online? Bezos is the founder of Amazon and has 192 billion dollars.

Bernard Arnault owns $ 167 billion. He is the owner of the Louis Vuitton, Dior, Bvlgari, Veuve Clicquot, Tiffany & Co. brands, among many others.

The rich men behind Google and Microsoft

Bill Gates. The founder and creator of Microsoft has lived many years shifting his position on this list. It has 137 billion dollars. By the way, it was reported that Gen Z know more about Pikachu than they do about him.

Larry Page. Does the word ‘Google’ sound familiar to you? Well, Larry Page is a co-founder and he’s got $ 129 billion.

Sergey Brin. This man is the other co-founder of Google, with 125 billion “greenbacks”.

Mark Zuckerberg. The fortune of the founder of Facebook and what is now called “Meta” is 122 billion dollars. He recently shared that he teaches programming to his preschool daughters himself.

Steve Ballmer. If it seemed strange to you that something related to sports did not appear on this list, comes Ballmer, former Microsoft executive and owner of the Los Angeles Clippers, which has $ 119 billion.

Larry Ellison. Owner and founder of the software development company Oracle Corporation, he has $ 116 billion.

Warren Buffett. An American investor and businessman, he owns the Berkshire Hathaway company and reaches 10th place with $ 105 billion.