The long-awaited list published every year by the prestigious magazine Forbes with the richest people on the planet has come to light. Businessmen, celebrities and politicians have seen their fortunes grow steadily this year. Here are the top 10 Americans in the ranking.

It is worth mentioning that, according to information from Forbes, the 40th list of the 400 richest people in the world is determined according to the criterion of net worth, for this the prices of their shares were calculated until September 3, 2021. Here we leave you with the top ten.

Michael BloombergFormer New York City Mayor gave away $ 1.6 billion through Bloomberg Philanthropies. This year, your donations have included donations to COVID-19 response efforts, climate change mitigation, and the creation of a center in Princeton aimed at increasing student diversity.

Steve Ballmer is a renowned American businessman who served as CEO for 14 years at the company Microsoft. He currently owns the team Los Angeles Clippers of the NBA, a franchise that cost him more than 2 billion dollars. 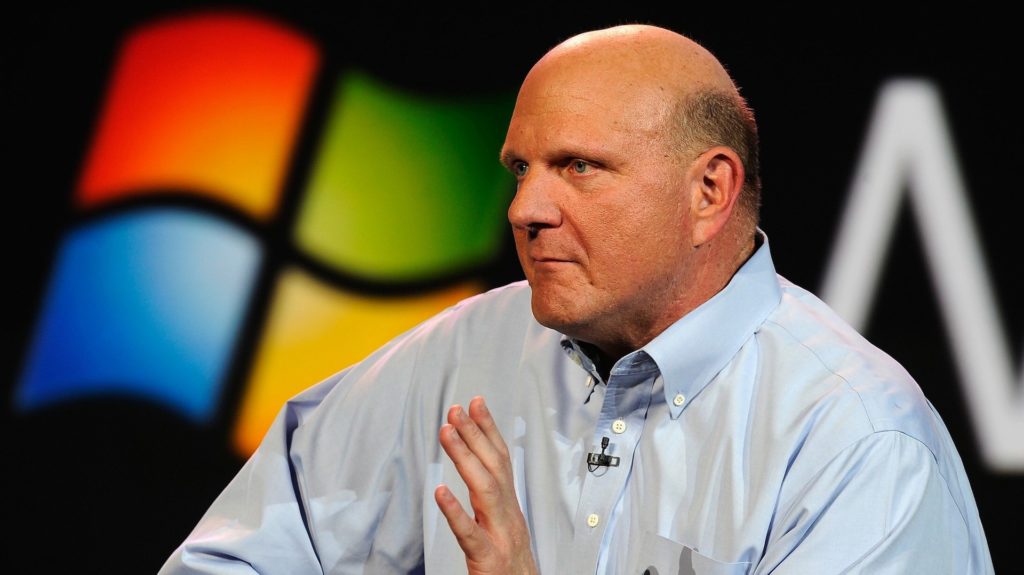 Warren Buffett, who was reluctant to dive into tech stocks, has been amassing a 21st-century portfolio. Berkshire Hathaway now owns multi-billion dollar stakes in Apple, Amazon, and Snowflake. In June, it injected $ 500 million into Brazilian financial technology Nubank.

Larry Ellison, co-founder, chief technology officer and president of Oracle announced in December 2020 that he had moved to Lanai, the Hawaiian island that he bought almost all of it for $ 300 million in 2012. In April, he paid $ 80 million for a mansion in Palm. Beach.

Sergey Brin, co-founder of Google, resigned from the internet giant’s parent company Alphabet at the end of 2019, but remains on the board and maintains controlling stakes in it. Brin, whose yacht was recently discovered near Fiji and Tahiti, established a Singapore branch of his family office. 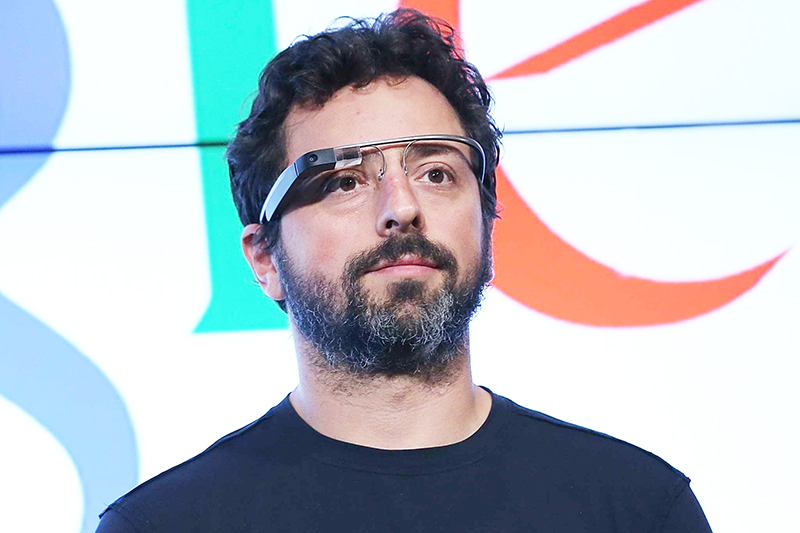 Larry Page, co-founder of Google, is another of the recurring characters in the first places of this select ranking. Page has reportedly been weathering the pandemic in Fiji while enjoying his money. 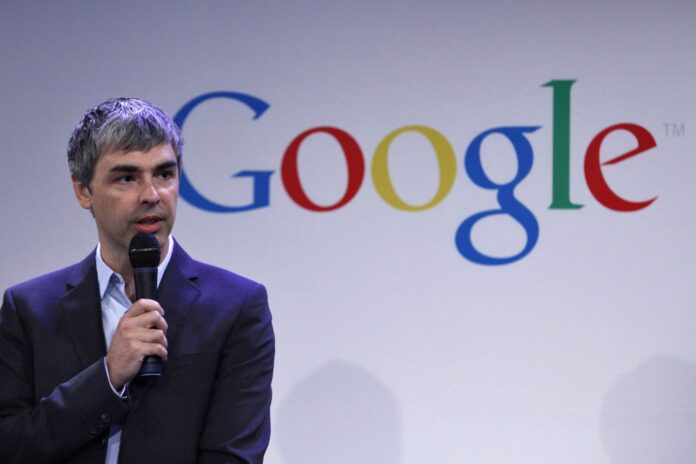 Bill Gates breaks out of the top two for the first time in three decades. The Microsoft co-founder, whose 27-year marriage to Melinda French Gates ended in May, transferred to him $ 5.7 billion in shares of companies like Canadian National Railway and Deere & Co. In September, he spent $ 2.2 billion to increase his stake in Four Seasons Hotels from 48% to 71%.

In August, the Federal Trade Commission re-filed a lawsuit that, if successful, could force Meta to split its Instagram and WhatsApp businesses. So far, no amount of danger or regulatory controversy has been able to slow the steady rise of the social media company’s stock market. In June, Meta, formerly called Facebook, reached a market capitalization of $ 1 trillion for the first time. Its founder’s fortune has increased by $ 49.5 billion in one year. 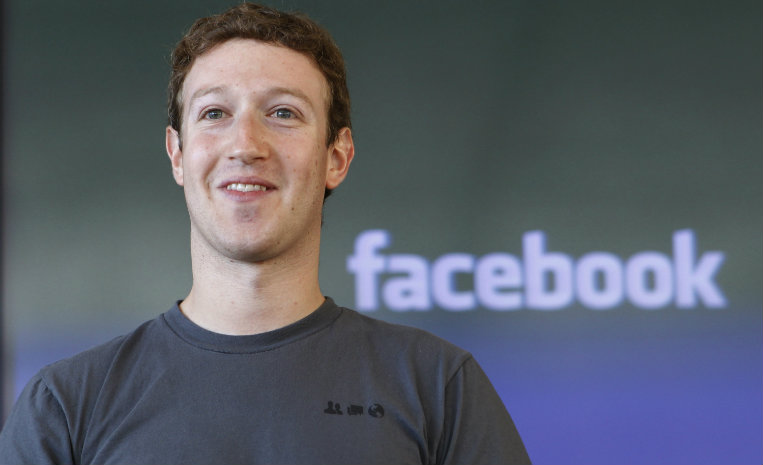 Elon Musk’s electric car maker Tesla has been profitable for eight straight quarters and posted its highest net income in July, thanks to emissions credit sales, helping boost its fortune by $ 120 billion in one year. In August, he unveiled plans for the Tesla Bot, a humanoid robot powered by technology used in Tesla vehicles. His rocket company, SpaceX, completed its first fully civilian mission in September. 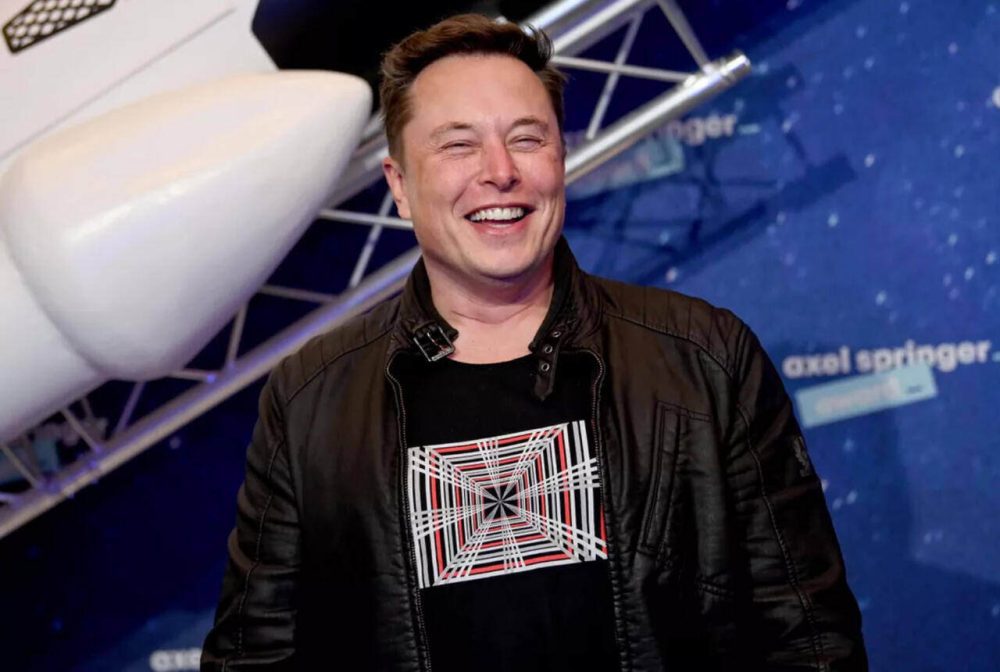 Jeff Bezos resigned as CEO of Amazon in July and quickly launched himself into space, spending ten minutes out of the atmosphere aboard his company’s first manned spaceflight Blue Origin. His net worth also reached new heights: He climbed $ 22 billion last year, becoming the first person on The Forbes 400 to be worth more than $ 200 billion.

Find out who are the richest Americans of 2021, according to the Forbes list