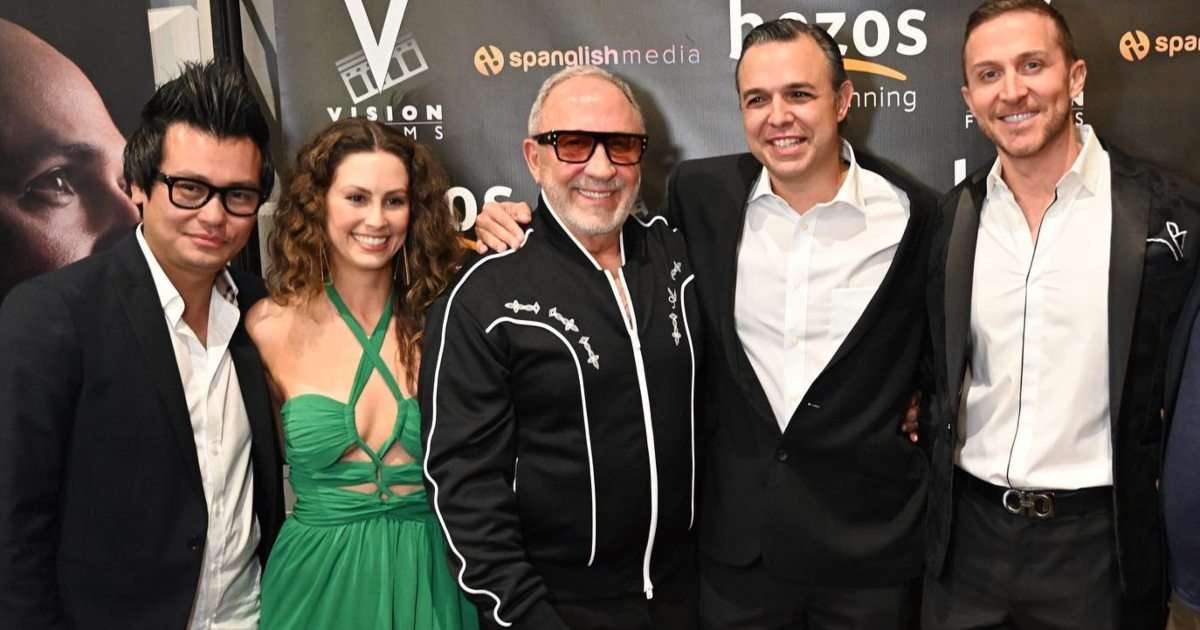 Bezos: The Beginningthe biopic about Jeff Bezosthe creator of Amazon, premiered this Tuesday in Miami.

The film starring producer Armando Gutiérrez, who embodies the brain behind this great company, has emilio estefan in the role of Mike Bezos, the businessman’s adoptive Cuban father.

On her Instagram profile, Estefan shared details of the film, which is already available on iTunes, Google Play and Amazon Video.

“My people are ready to see me act as Mike Bezos, Jeff Bezos’s father (…) Mike represents the unconditional love that a father has for his son and his family, the unique love that parents feel for their children,” wrote the Cuban producer along with some images from the film.

Emilio recounted that when he was introduced to the project he loved it: “I think they called me because of my accent but the reality is that I immediately identified with Mike and the history of this multi-ethnic family. Don’t stop watching it!”

In another Instagram post, he shared images of the premiere with a good part of the cast and also his wife Gloria Estefan.

The Cuban-American musician added that it is “a truly inspiring film, which makes you see how you can never stop fighting for your dreams. A story of the true American dream.”

Bezos: The Beginning is based on the book Zero to Hero by Tashena Ebanks, and follows in the footsteps of Jeffrey Bezos when he was just a regular Wall Street executive with a big dream: to create the world’s largest online bookstore.

According to the review of IMDb The film tells the true-life story of Jeff Bezos, a humble but clumsy entrepreneur on his mission to create Amazon, the world’s largest e-commerce company, and become the richest man”.

The film is directed by Thai khoa lewho was also in charge of production and editing, and also has the performances of Kevin Sorbo and Eliana Ghen.