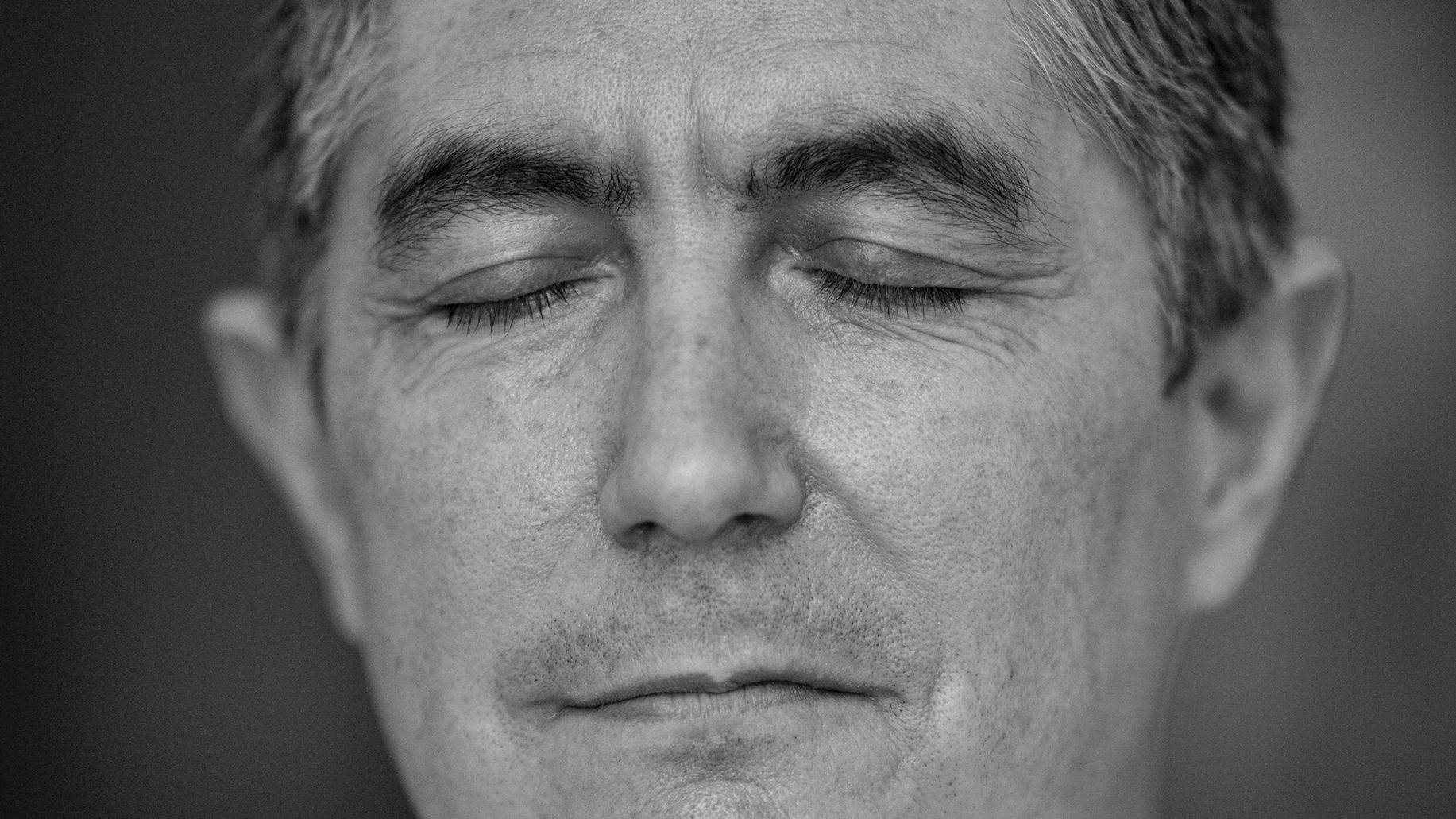 He defines himself as “a passionate about the Renaissance born in the century of specialization”, and that suggests that his analysis of the economy is not limited to the numerical. Fernando Trías de Bes (Barcelona, ​​1967) considers that “emotions and instincts” have determined the future -also economic- of Humanity. He displays that conviction, from the Paleolithic to Instagram, in ‘A different story from the world’ (Espasa).

-From this moment, what emotion will dominate?

-You have seen the power very closely. What is the ultimate engine?

-All accumulation is an attempt to fill an existential void. Those who seek political or economic power, deep down, try to give meaning to a life that does not have it.

-I am very convinced. A void, or an affective lack, or some kind of complex. Getting into a rocket and wanting to conquer space is sick. A whole person does not need that. And the lust for power is addictive, huh? I know politicians who, by leaving it, have passed the ‘monkey’, even for years.

My preferred form of business organization is the cooperative, the only one that combines capital and work in a fair way “

-It is one of the fuels of capitalism, which you defend.

-I defend liberalism that does not leave aside the unprotected. My preferred form of business organization is the cooperative, the only one that manages to combine capital and labor fairly.

-However, the formula is not about to be extended to social organization.

-In my opinion, social democracy is the least bad of the known: there is a prize for people who risk or add value, and a system that guarantees equality.

-It’s the least bad, he says. Imagine the good.

-On the island of Ré, on the Atlantic coast of France, I found an unguarded stall selling local products. There was a basket in which the buyer deposited the value of the product. If Humanity grew in otherness and compassion, perhaps it would be possible. At the moment, there is too much Lazarillism.

-Too much inequality, too.

-The 2 or 3% of the inflation that is beginning to be noticed will correct it a little. Through the agreements, it will be incorporated into salaries. That, with loans at interest rates of 0, makes a debt drop 20 or 30 points in 10 years. Many people will start to breathe.

-That, if the virus takes off with a fresh wind.

-The worst of the covid crisis has passed. I no longer see fear, which is what blocks investment and consumption. I see caution, the first step to confidence. Three or four very good months are coming.

-Where would you invest money?

-In the real estate sector. In 10 years it will go up. Because of the inflation he was referring to.

– Back to the brick? At least you don’t sound catastrophic.

-Metro fear is a form of power. Do you know which book I recommend to entrepreneurs?

“I recommend the businessmen to read ‘The Fortune Teller’, by Asterix and Obélix”

-‘The fortune teller ‘, by Asterix and Obélix. In short, a fortune teller comes to the village and tells them that they must leave it because the wrath of the gods will make the air nauseating. It is the only installment in which the Romans win.

-Will we finally banish fear someday?

-It is a necessary drive. Fear of the future created the first surpluses, which generated the first inter-tribal looting, which ended up promoting exchange. Then there is the blocking fear. The psychologist Tomás Navarro gave me the clue to separate them: not to confuse probability with possibility.

-Personally, do you feel that you are in control of your life?

-I had cancer in 2013. I had surgery and a year later I relapsed. I was life-threatening a couple of times. When something like this happens, you learn that things don’t always go your way.

-On the other side of the West they are used to it.

-Cooperation between economic agents would allow us to act differently. Humanity has gone – and will – for the better.

-Hey, if you are so interested in the human, why did you study economics?

-Do you know what I wanted to be as a young man? Musician. I have a piano career, I compose every day for a while and I keep going to the Conservatory to learn.

-But being ‘a Trias de Bes’ required having a serious job, I suppose.

-My mother, the daughter of a soldier, went hungry due to vicissitudes. He worked since he was 14 years old. She instilled in us a great sense of charity. The economy without people does not interest me.