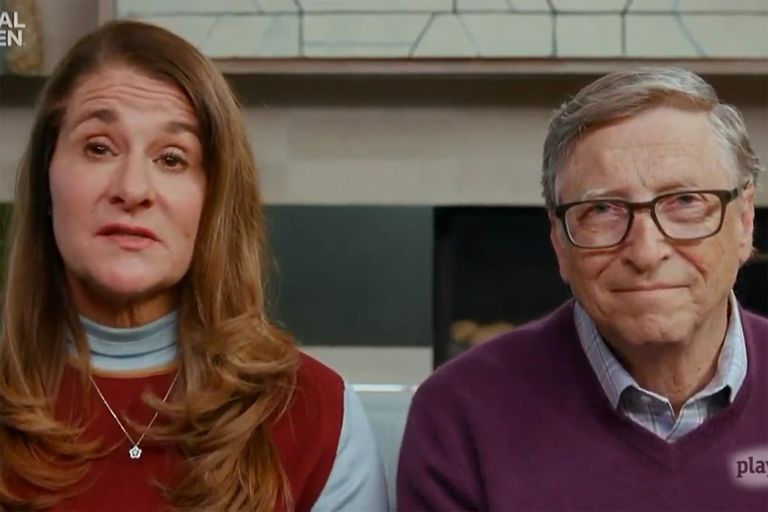 The pandemic and its blows will only subside at the end of 2022 (although now they say that it will be in 2024) and the much-weighted “distance” modality will be increasingly cinematic: human beings will soon begin to interact from afar but with the feeling of being there, be it in the field of work, family or romantic dates. “Most virtual meetings will move from grids of 2D camera images – which I call the Hollywood Squares model, although I know that probably goes back to the metaverse – to a 3D space with digital avatars. Both Facebook and Microsoft recently unveiled their visions on the matter, giving most people their first glimpse of what it will look like. The idea is that, Over time, use your avatar to meet people in a virtual space that reproduces the feeling of being in a real room with them. To do this, you will need VR glasses and some motion capture gloves to accurately capture your expressions, your body language and the quality of your voice ”anticipates Bill Gates among his predictions for the imminent future.

It is not difficult to transfer that forecast to the territory of the sheets, which are already intervened by meeting platforms, remote sex toys and robot lovers, among other technologies applied to couple relationships. What Spike Jones imagined in his film HER may be a bean compared to what awaits us, but the most curious thing about it are those “gloves” that, according to Gates, will be able to make our distant connections vivid. I can’t imagine what they will be like. I was just reading an interview with the CEO of one of the largest textile groups on the planet about the future of the fashion industry and women said that, despite making more and more purchases online, people still want to go to the place to touch the clothesIn other words, nothing has succeeded in replacing the thousand and one sensations that are activated in the simple act of passing the hand over a surface. Not to mention what a touch, a hug, a caress awakens.

Perhaps it is time to redefine this sense, an essential vehicle for the expression of feelings. The experience of touching and being touched causes infinite health benefits in human beings and especially in relationships, argued a recent study published in the journal Psichology Today. Affectionate touch in particular, that is, the one who is aware, is a key tool since it increases the closeness and intimacy between two people. The research, developed in four stages and with different methods on more than 800 stable couples, investigates the role of the perception of affection and the ability to respond to the stimulus, showing that a bond is strengthened when the parties express support through physical gestures that are not necessarily erotic. Touch acts on a physical, chemical and energetic level, increasing endorphin levels in the blood, decreasing those of cortisol and epinephrine, hormones related to stress, concludes another trial, out of the thousands that have been made to remember its inimitable condition. It is a key gesture for the psychobiological development of people, even the first tactile experiences are decisive for the later development of the brain and the nervous system in general. The lack, or the inadequate experience in childhood generates difficulties when it comes to bonding with others, because it is an eminently affective sense, he described at the beginning of the 20th century René Spitz, when he demonstrated how the negative consequences suffered by orphaned boys interned in public institutions.

Anyway, gloves and 3D are welcome if what they will do for us is to shorten working times and clear the hours to enjoy more real life and all the beauty that it means to share with loved ones, even with a chinstrap …

Feelings and caresses: the immediate future of human relationships, according to Bill Gates