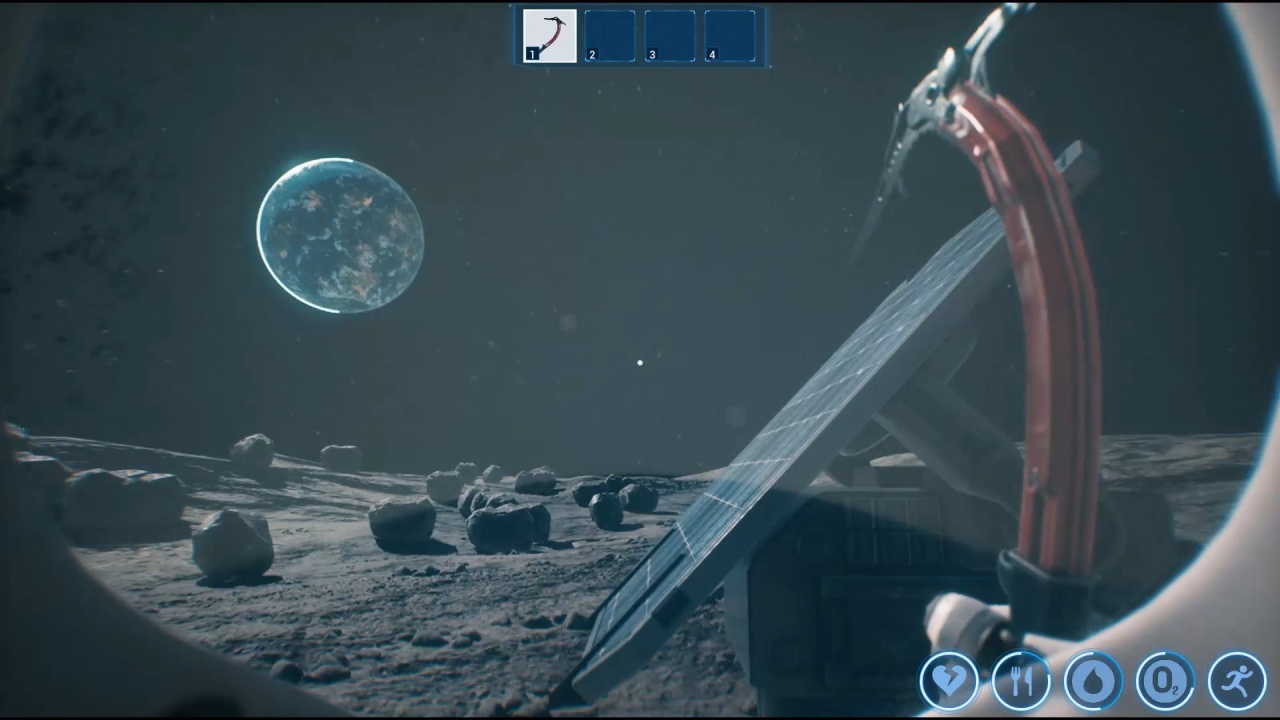 Moon Farming, the new game from the creators of I Am Jesus Christ, launches its Prologue edition.

The Simulation games have conformed a particularly successful genre, with classic proposals such as that of Farming Simulator 22, a delivery that has managed to break sales records for the Giants Software series. But the people of Simulate M does not settle for the tranquility of terrestrial farms and seeks take our crops into space.

Moon Farming is the new title from the creators of I Am Jesus Christ, the curious biblical adventure where we take the role of Jesus Christ by some of the locations narrated in the Scriptures. At Moon Farming, our adventure of crop simulation will become especially complex when we have to develop our harvests in a lunar season.

One of the facets that the game exploits is that of the exploration of our vast space parcel and for this, we will have a rover motorized vehicle, but also with the famous and dystopian Tesla Cybertruck. The vehicle presented by Elon Musk caused a sensation, becoming protagonist of jokes in video games and mobilizing fans to take part in your favorite games.

You have a demo of Moon Farming availableEven if references to Musk do not stay there, the vehicle is decorated with the logo of Dogecoin, a cryptocurrency that uses as a pet the Shiba Inu who starred in the famous Internet meme and that Elon Musk has turned to support, financing with it a trip to the moon to carry a small research satellite.

The game offers alternatives to traditional farm simulation games with interesting formulas such as vertical crops where to make better use of resources. It is planned to be launched throughout 2022 and PC, but You can already try it for free through its demo. However, the studio has promised to expand the free content with the Prologue version, which opens on January 6, 2022 and that will include new bases, 3D printers, meteor showers and puzzles among other novelties.