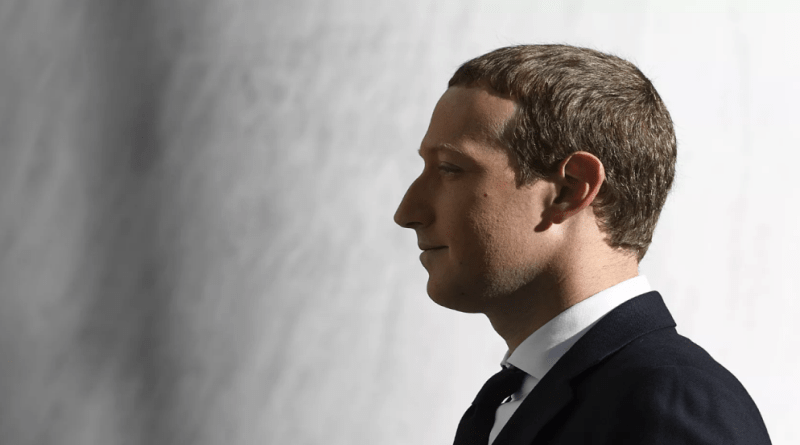 Meta Platformsancient Facebook Inc.. and owner of the largest technological social network in the world, continues to lose ground. Since its peak in September 2021, the company’s shares have lost almost half their value as of today. This has made the company mark zuckerberg leave the top-10 of the largest by capitalization.

At the close of the stock markets on February 18, the price of a share of Meta Platforms It stood at 206.16 dollars per unit, which represents a fall of 0.75% compared to the previous day. This dynamic follows a downward trend for months, Sputnik reviews.

Since last September 7, when the shares of the company reached their peak of 382.18 dollars, their value has fallen by 46%. The saddest day for holders was last February 3, when in a single day the shares lost 85.24 dollars of their value, 26%. It was the biggest drop in market value for a US public company, according to a Reuters analysis.

The collapse of February 3 meant for Meta the burning of a total of 200,000 million dollars of capitalization and about 29,000 million for its CEO, Mark Zuckerberg. As of today, the company’s capitalization stands at 565,000 million, which is why it fell to 11th place among the largest companies in the world.

Meta’s market value was nearly $25 billion less than Chinese tech giant Tencent (owner of WeChat and Fortnite), which rose to 10th place with $589.8 billion. The leader in the ranking is still Apple with a capitalization of 2.8 billion.

Shares of Meta Platforms began to lose value after a disappointing Q4 2021 earnings report was released, the first since the company changed its name and focused on creating a metaverse. Then, the giant reported that revenue growth will slow between 3 and 11% between January and March 2022, which is the worst performance in the company’s history.

In early February, its CEO, Mark Zuckerberg, dropped out of the list of the 10 richest people in the world, according to Forbes estimates. In the Bloomberg Billionaires Index for February 18, it’s about $78.8 billion, “poorer” by $46.7 billion so far this year.