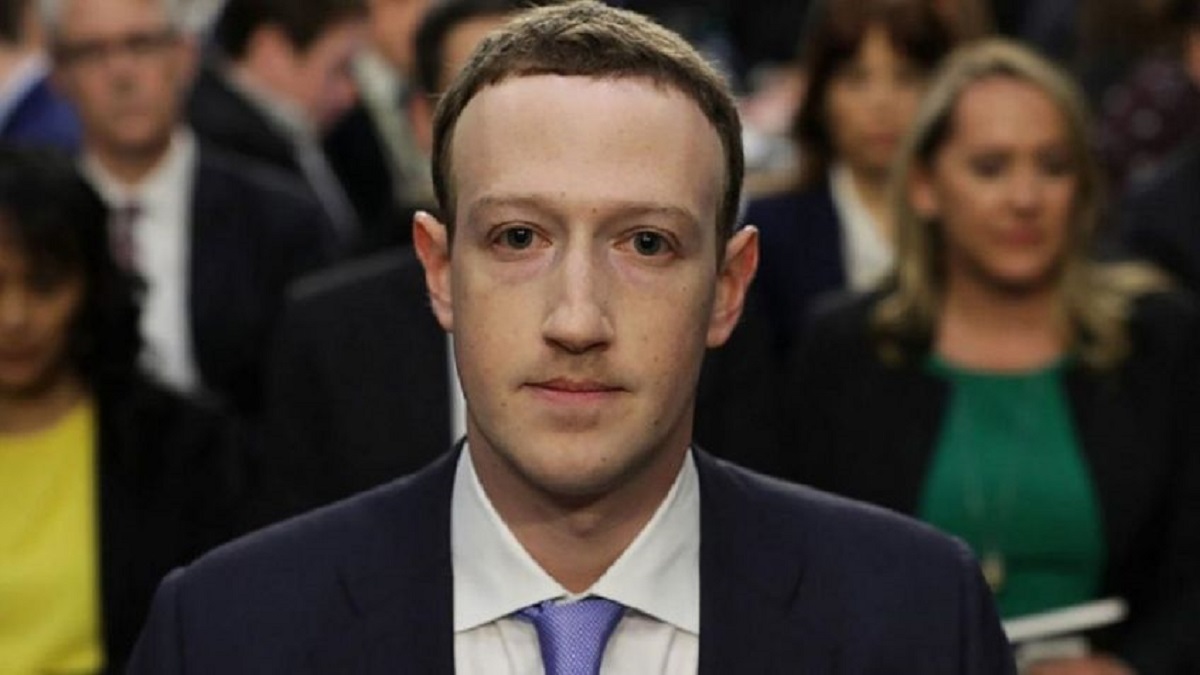 Mark Zuckerberg has decided to change the name of Facebook, according to The Verge, after the scandal generated by the appearance of a former worker in Congress, in which he assured that the company was aware of the damage that its services were doing to society and was not doing nothing to correct them, prioritizing profits.

Speculation on the new name has started on the internet. There is talk of Fakebook, which I would dismiss as conceptually reminiscent of the competition. Twitter for now is not under the scrutiny of the Government, but this week it has published a study of its own creation in which it recognizes that its algorithm amplifies messages from the extreme right in 6 of the 7 countries studied. Twitter has been creating characters like Alvise and Juanfra Escudero for years, specializing in spreading hoaxes under the banner of independent clickbait journalism and bought followers. The last one was the Louis Vuitton bag from Irene Montero, which actually belonged to Carmen Calvo.

The microblogging social network has become a nest of misinformation. It is said about North Korea that our elections are rigged, that we have weapons of mass destruction, that there is a shortage of food or that I am fat. Let them clarify a bit: are we hungry or am I fat? Even to lie you have to make a little effort. What is not a hoax is that Errejón has brought to Congress a law to legalize cannabis after spending a year hitting the ratchet with mental health. Marijuana is one of the great catalysts of psychiatric disorders, just look at Veronica Forqué for a few minutes at Masterchef Celebrities to prove it.

Social networks have been talked about this week on social networks. I guess that’s why Zuckerberg is thinking of his new company as a metaverse. Although the most trending of the week is still The Squid Game, the series that has broken all records on Netflix and that faithfully describes South Korea: a rotten society of soulless people who deserve to be exterminated. The boomer generation, those who at the age of 12 went to bed after sucking on the Martian Chronicles, are concerned that children imitate the games of the series at recess: hide and seek, marbles and the English chick.

And the game of the week on Twitter has been “Evil be like”, basically imagining what the malefic and antagonistic versions of popular characters would be like.