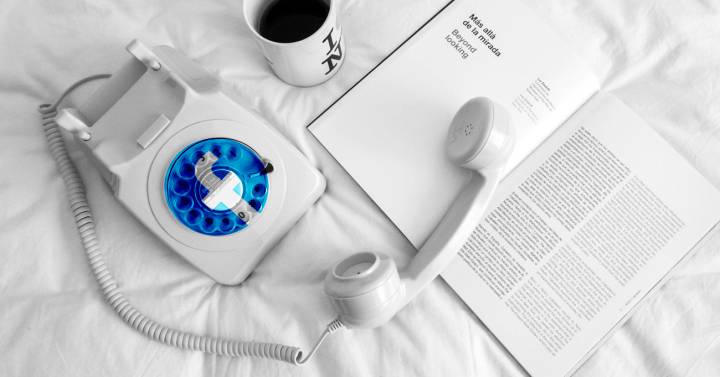 Facebook voice and video calls have been a little story of back and forth depending on what suited Mark Zuckerberg’s. And it is that as their success became more evident, the North Americans they tried to lead us by the hand of others apps of the company, like Messenger, which was the one that took over a good part of these functions.

Today’s news is that since a few hours ago, Facebook is bringing all functionality back to the main application that allow you to make both voice and video calls, without having to install Messenger, as happens right now if we want to get in touch with a friend or relative that we have on the social network.

At the moment it is a test

This return to the main application will allow users make those calls without having Messenger installed on your smartphone, what is the app that really takes care of the entire connection process with the friend that we have linked through the social network. This test is reaching, at the moment, only a very specific group of users within the US, so the moment in which we can also enjoy it in Spain remains to be seen.

Right now Facebook has options to make those same voice and video calls from the profile page of any friend that we have linked within the social network. We just have to click on the button with the three dots (right next to the one for “Send message”, to display a new screen in which the two options will appear just above everything.

Unlike what Mark Zuckerberg’s are testing right now in the US, as soon as we click on either of the two alternatives (“Audio call” and “Video chat”) we will go directly to Messenger, if at all. we have it installed. In case it is not so, We will jump a link that takes us directly to the download page both in the Android Play Store and in the Apple App Store. Remember that this crutch that Messenger has become in recent times is not new and WhatsApp itself, for example, uses it when we want to create video conversations with more than eight participants, which is the maximum number that allows the app messaging natively.