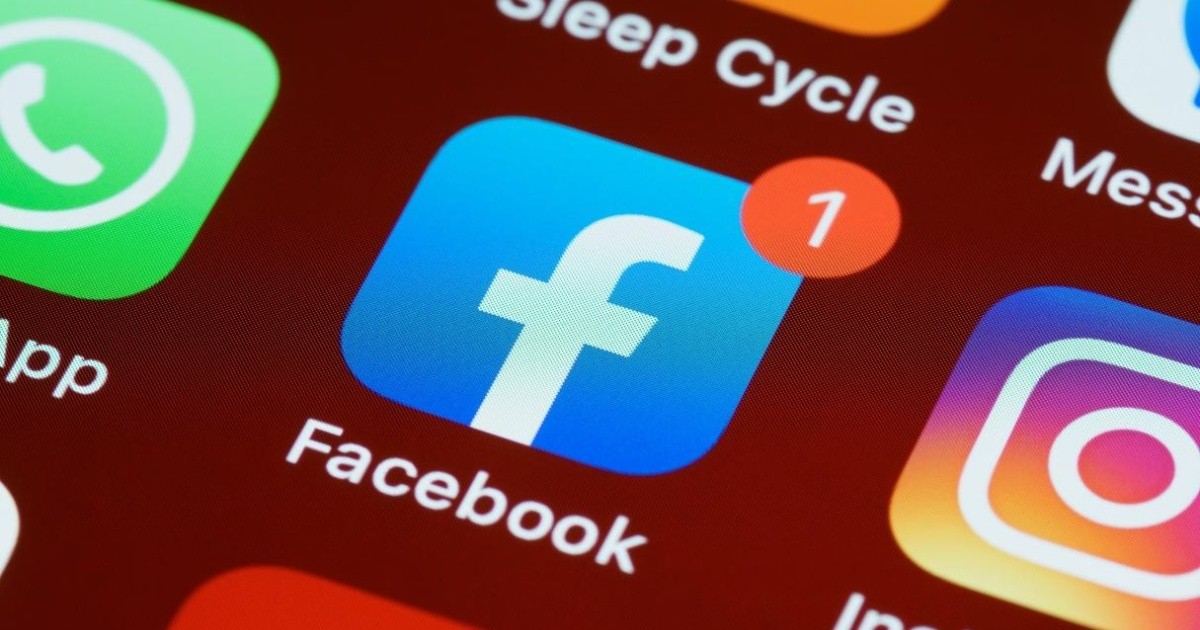 Facebook I would seek to integrate WhatsApp e Instagram to the platform Messenger with the purpose of create a single integrated messaging system. This was announced in a recent interview with The Next Web the vice president of “messaging experience” of the company founded by Mark Zuckerberg, Loredana Crisan.

The intention of the American tycoon is that his users can exchange messages from one side to another “As if different email accounts were linked”Crisan declared.

It would not be the first time that the owner of the popular social network made changes of this style to unify their services. Not long ago, the company decided to put this methodology to the test and integrated Messenger into Instagram to send direct messages.

The owner of Facebook intends to replicate the same with WhatsApp, and so on turn Messenger into an interoperable platform. That is, both Facebook and Instagram users could send messages to their contacts directly from WhatsApp.

It should be remembered that, in the middle of this 2021, Zuckerberg generated a great discussion and controversy in the universe of social networks from the announcement of an update that included changes in its privacy and security policy, in which, those who were not in deal, they would be excluded from the world’s most popular messaging platform. One of the main objectives of this measure, which had to be reversed and was suspended thanks to customer criticism, was pave the way for WhatsApp to share data with other applications in the Facebook group.

On the other hand, from the company they clarified that the merging of the applications will not be mandatory. Crisan assured that this service or function will be optional for each of the users who use any of the platforms.

In as much, this would not be one of the only novelties on the part of the company that directs Zuckerberg. A few days ago it was announced that Americans could start enjoying a new function for create Instagram “Reels” –The short and edited videos that the mogul devised to compete against TikTok- directly on the Facebook platform.

With the new update of its services and policies, Internet users will have the possibility of creating and viewing these videos of no more than 1 minute in length from the blue application, as well as being able to “like”, share or comment on them.