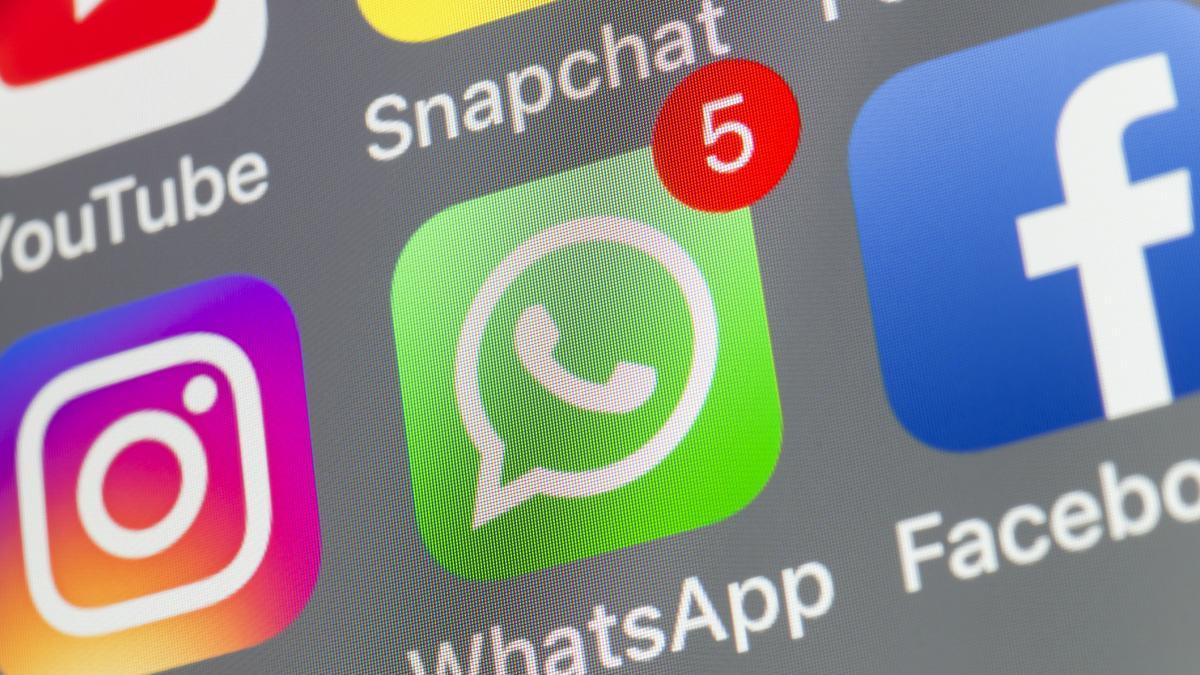 It is increasingly common for large technology companies to offer several services for the same function. In the case of Facebook, for example, it has several instant messaging applications: Instagram, WhatsApp and Messenger. Against this background, Mark Zuckerberg’s company has announced that it wants to integrate all its messaging systems to Messenger.

In statements to The Next Web, the vice president of “messaging experience” of Facebook, Loredana Crisan has shown the desire that Messenger be interoperable with WhatsApp, so that messages can be sent from one place to another “as if different email accounts were linked.”

This is not the first step Facebook takes to unify its services. The company recently integrated Messenger into Instagram to send direct messages. Now, the company has the same intention, but with WhatsApp. In fact, earlier this year, the instant messaging app launched a controversial and controversial privacy policy update that aimed to pave the way for WhatsApp to share data with other applications in the Facebook group.

With this integration, users will be able to send messages to their Facebook and Instagram contacts directly from WhatsApp. However, this merge between applications will not be mandatory. In this sense, Crisan has promised that this option will not be activated by default but that users will have the possibility to choose whether they want to connect their WhatsApp account with that of Facebook or not.