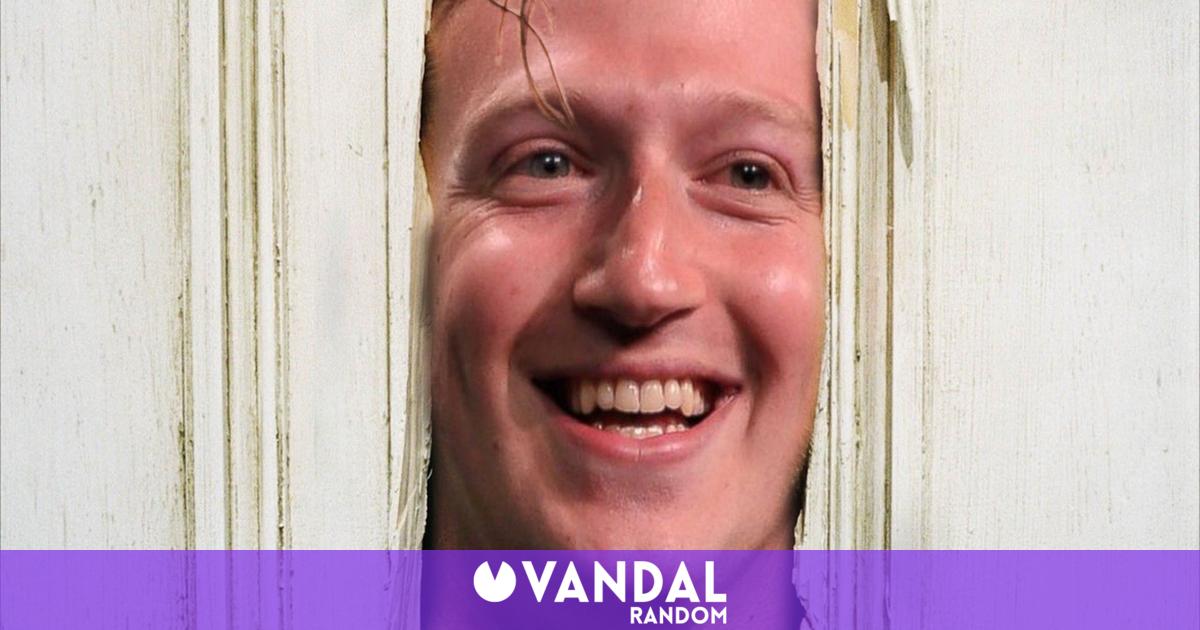 We already knew that there was something that sucked every time we took a look at Facebook, but the truth is that we do not have an idea of ​​how toxic it is. Thanks to Frances Haugen, who worked as a Product Manager in Facebook’s Civil Integrity Team, we have been able to a better mental image of the horror that hides behind its “walls”. We recently witnessed how Facebook ignored a study on Instagram toxicity among young people but there is more. Much more.

What is good for Facebook is very likely not good for society. From Gizmodo They have echoed the story of Frances Haugen, who recently stepped onto the 60 Minutes set to openly expose some of the lurid issues behind Mark Zuckerberg’s social network. “What I want people to know is that Facebook is way more dangerous than people think, and it’s getting worse“says Haugen, who in addition to leaking dozens of Facebook documents has even promised to testify in Congress.

Do you want to know how our society intoxicates? Attentive

Facebok and its anger algorithm: The social network shows users content that deliberately arouses their anger

From our anger and frustration with the world, Facebook’s income is born: “Its internal algorithms show content that inspires hatred, division and polarization because it is easier to provoke anger in people than to inspire other emotions. Facebook has found that if you change the algorithm to make it safer for people to spend less time on the page, they will click on fewer ads and therefore generate less income“, said Haugen.

Facebook does not represent all social networks. Haugen has also worked on Pinterest and Google, and notes that there is no comparison to Facebook. “I have already seen many social networks and what I have seen on Facebook is substantially worse than anything I have seen before.”

The truth is that this is not surprising from a platform that benefits from our anger. Haugen herself worked in the department that was dedicated to fighting hoaxes and fake news, but Facebook ended up dissolving this division in December 2020, after the US presidential elections. Haugen left the company in April 2021.

“They told us that they were going to dissolve Civil Integrity and it was like: oh! We have already passed the elections and nothing has happened. We can do without that team. Shortly after, the Capitol uprising took place“recalls Haugen.

We return to the same thing: the negative sells. European political forces have started to make negative ads because it is the way they have to get more interactions on Facebook. And the platform, of course, allows it. “Basically they know that making these types of announcements is bad for society, but if they do not adopt negative positions, they do not achieve anything in social networks,” he explains.

Of the sheer volume of information posted on Facebook, Zuckerberg’s firm only manages to identify 3-5% of hate content as false; and only 1% of that incites violence. Despite these figures, the firm believes that they are doing well.

According to documents leaked by Haugen, the company knows that 13.5% of girls who use Instagram say that their ideas about suicide are emphasized by the social network of Facebook. 17%, for their part, maintain that it worsens their eating disorders. “The tragic thing about Facebook’s own studies is that they prove that when young women consume content that worsens their eating disorders they become depressed, and this depression leads them to consume more and more content of that type. That puts them in a loop where they hate their bodies more and more.“Haugen explains. From Facebook, of course, they have denied everything.

The problem is not the employees, it is the toxic environment

“There are no bad people working on Facebook,” says Haugen. “What there are are perverse incentives. Facebook makes more money when you consume more content, and the more you expose them to anger, the longer they interact and the more content they consume“.

However, Lena Pietsch, director of communication on new policies, has a very different idea: “Protecting our community is more important than maximizing our benefits. To say that we ignore the responses of our users is to ignore investments such as the 40,000 people who work in security and in which we have invested 13,000 million euros since 2016. “

More hate content if you are from outside the United States

The situation worsens outside the United States. The reason? Facebook doesn’t bother to prepare dedicated algorithms for other languages ​​to combat misinformation. “What Facebook is doing in other countries is horrible. In other parts of the world misinformation is directly leading to people dying.”

To give an example: Haugen has pointed out that the department that deals with fighting prostitution and sexual slavery on the social network has only a few researchers. “I would like to know why they are not hired more, but Facebook acts as if it was impossible to expand these teams“.