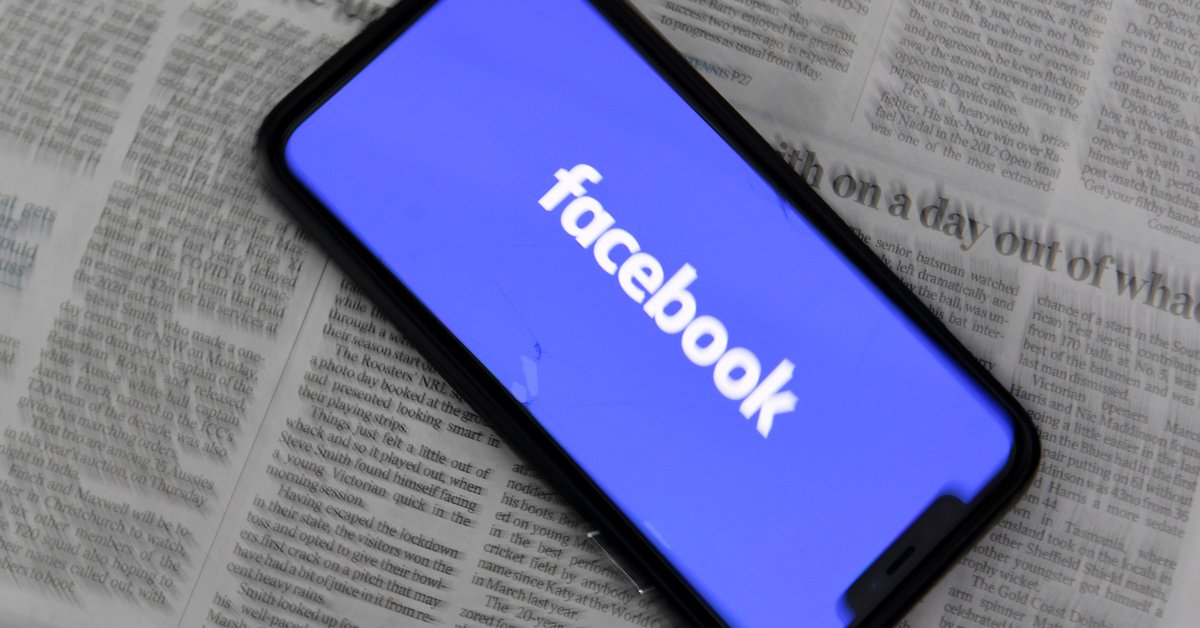 
According to a report presented by the Intergovernmental Group of Experts on Climate Change of the United Nations Organization (IPCC, for its acronym in English), the environmental problem, as it is currently seen on Earth, obeys a series of negative transformations in the functioning of the planet, many of them considered as “irreversible”.

“Many of the observed changes in climate are unprecedented in thousands, but hundreds of thousands of years, and some of the changes that have already started, such as continued sea level rise, are irreversible for hundreds or thousands of years”, Explained the IPCC, supported by an investigation that lasted eight years, in which more than 14 thousand studies on the impact of global warming on Earth were analyzed.

The IPCC was even more blunt in explaining that changes on the planet will not only be irreversible in hundreds of years, but that, at least for the next 30 years, whatever effort is made will be almost in vain, as it argues that it is almost inevitable that global warming will intensify in the next three decades.

Now, unlike what happened 20 or 30 years ago, today more people are interested in learning about the ways in which the planet is changing and the strategies that can be implemented to stop the effects. of humanity on the environment.

“In a survey we conducted earlier this year on Facebook, in association with the Yale Program on Climate Change Communication, We found that more than 6 out of 10 people in all surveyed countries and territories want more information on climate change”, Explained Facebook, through a press release.

In that order, the company led by Mark Zuckerberg has decided to grant a series of facilities to its users so that they can strengthen their general and specific knowledge of climate change, through strategies within its platform. In this way, according to Facebook, “you can help our community get involved with climate issues and ensure that people have access to reliable information while reducing misinformation. “


With the creation of the Climate Science Information Center in 2020, Facebook took an important step in educating its users on climate change. However, just giving news does not seem to be a strategy with which it can impact the way the company wants.

Thinking about this, for this 2021 it was decided that this area would have a new name: Climate Science Center, which also changes the meaning of this project and adds new work options.

“We are adding new modules as a quiz function in collaboration with the IPCC to test your knowledge on climate change and a feature that provides people with information on climate-related crises, starting with forest fires ”, indicates Facebook.

In order to optimally combat misinformation about global warming and other climate change issues among users, Facebook decided that the ideal was to support experts in this type of task, both with ideas and money.

Therefore, through the International Fact Checking Network, in Spanish, the internet giant will invest a million dollars that aims to “support organizations that work to combat climate disinformation”as well as investing “in proposals that form alliances between fact-checkers, climate experts, and other organizations to support projects that focus on combating climate misinformation.”

“We continue to be inspired by all the ways our community is addressing climate change, from the 6 million people in Facebook Groups dedicated to protecting our environment up to the 3.5 million people who have raised more than 130 million dollars for environmental causes on Facebook and Instagram ”, concluded Facebook.