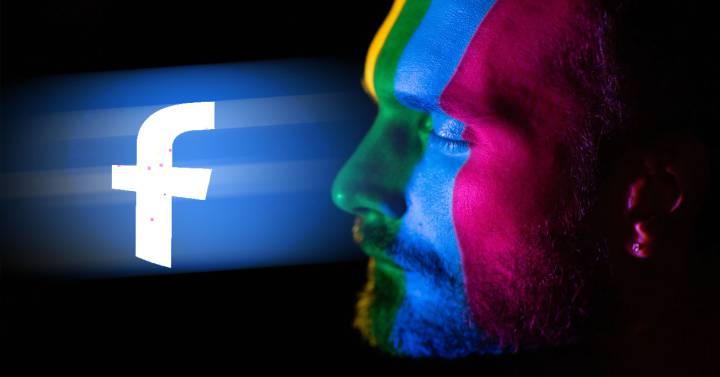 Little by little, the different governments and supranational entities are becoming aware of how important it is to maintain limits when it comes to protecting the privacy and personal data of their citizens. Information that can not only be obtained through forms or thanks to the trail left by our daily activity, but they also touch our biometric data.

For several years, all kinds of devices have proliferated in our smartphones that they are capable of store our fingerprints, get an iris scan or register the contour of our face in order to safely unlock the terminal. Well, it seems that Facebook, in some way, went a little further and has just been sanctioned by the South Korean government.

It has been the body in charge of controlling data protection in South Korea, the Personal Information Protection Commission (PIPC), which He has imposed a fine of 5.5 million dollars to Facebook for “creating and storing facial recognition templates of 200,000 users” from that country “without their express consent.” Events that took place between April 2018 and September 2019.

This fine is the second highest amount registered in South Korea and will serve as a warning against possible events that may occur in the future, or that may be discovered to have been carried out systematically in recent years. And it is that as the sentence of condemnation says, not only facial recognition was the object of collection without user permission, but also data such as “Identity numbers. “That is why, in addition to that economic amount, Mark Zuckerberg’s are forced to remove all that information from their servers.

But besides Facebook, Netflix and Google have also received reprimands with fines for the first of a much lower amount than in the case of Facebook. They even call it “miserable” in some media, since it reaches an amount of $ 188,000 that will not impact, precisely, in its income statement. As in the case of the social network, the PIPC accuses the two tech giants of “collecting data five million people without their consent. “The Mountain Viewers, however, escape this research with a simple” recommendation “to” improve their personal data handling processes and make legal notices more accurate. “