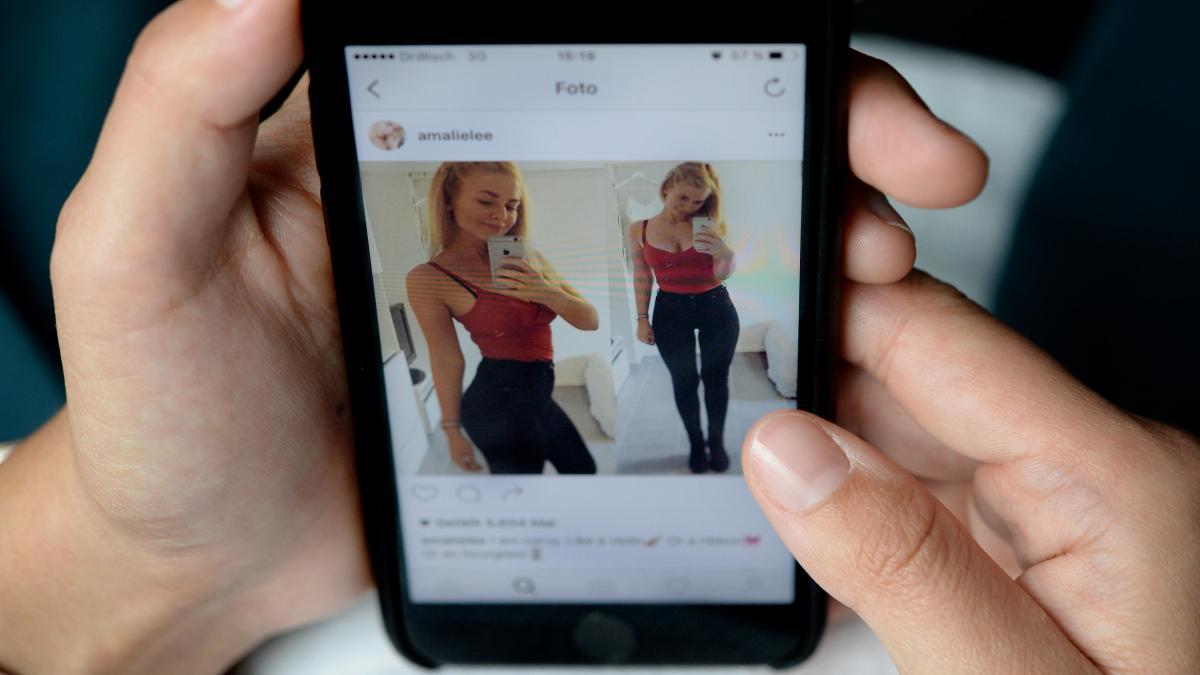 An internal investigation by Facebook concludes that Instagram, owned by the company led by Mark Zuckerberg, is toxic to its users, especially teenagers. “32% of girls say that when they feel bad about their body, Instagram makes them feel worse,” details the internal report called ‘The Facebook files’, to which the The Wall Street Journal. “Comparisons with what they see on Instagram can alter the way young women perceive and describe themselves,” the document concludes.

The conclusions of the investigations carried out by Facebook collide with the public speeches of those responsible for both social networks. Both the founder of the company, Mark Zuckerberg, and Adam Mosseri, chief executive of Instagram, have tended to systematically minimize the danger of the platform for the self-esteem of its users.

“The research we have seen shows that using social apps to connect with other people can be beneficial and positive for mental health,” the Facebook CEO said during a parliamentary hearing in March 2021.

This is not the first study conducted by Facebook. In 2019, other research conducted among American and British teenagers revealed that more than 40% of young women who looked unattractive began to feel that way on Instagram. However, despite having this feeling, teenagers do not stop using the network. “They feel addicted and they know that what they see is bad for their mental health but they feel unable to stop,” explains one of the researchers in one of the documents.

Teenage boys are also affected, although not as much as girls. According to the report, 14% of them say that Instagram makes them feel worse.

The legal age of access to Instagram is 13 years old. However, a few months ago, it was leaked that the platform was working on an application aimed at children under 13 years of age, a project that is currently on hold because the United States Attorney’s Office understands that a specific application for children would be even more harmful for your mental health.

In any case, Facebook has publicly expressed in recent months its intention to strengthen control mechanisms to detect users who lie about their age. Last week it was leaked that the company is working on an artificial intelligence system to facilitate this work.

The new project, filtered through an internal statement, would be raised to create an environment for children, with the aim of “guaranteeing their privacy and safety.” So, Adam Mosseri, speaking to BuzzFeed He said that the issue of minors is a problem, especially when it comes to verifying their age.

In 2012, Facebook bought Instagram for 1 billion. As of today, more than 40% of the platform’s users are 22 years old or younger.