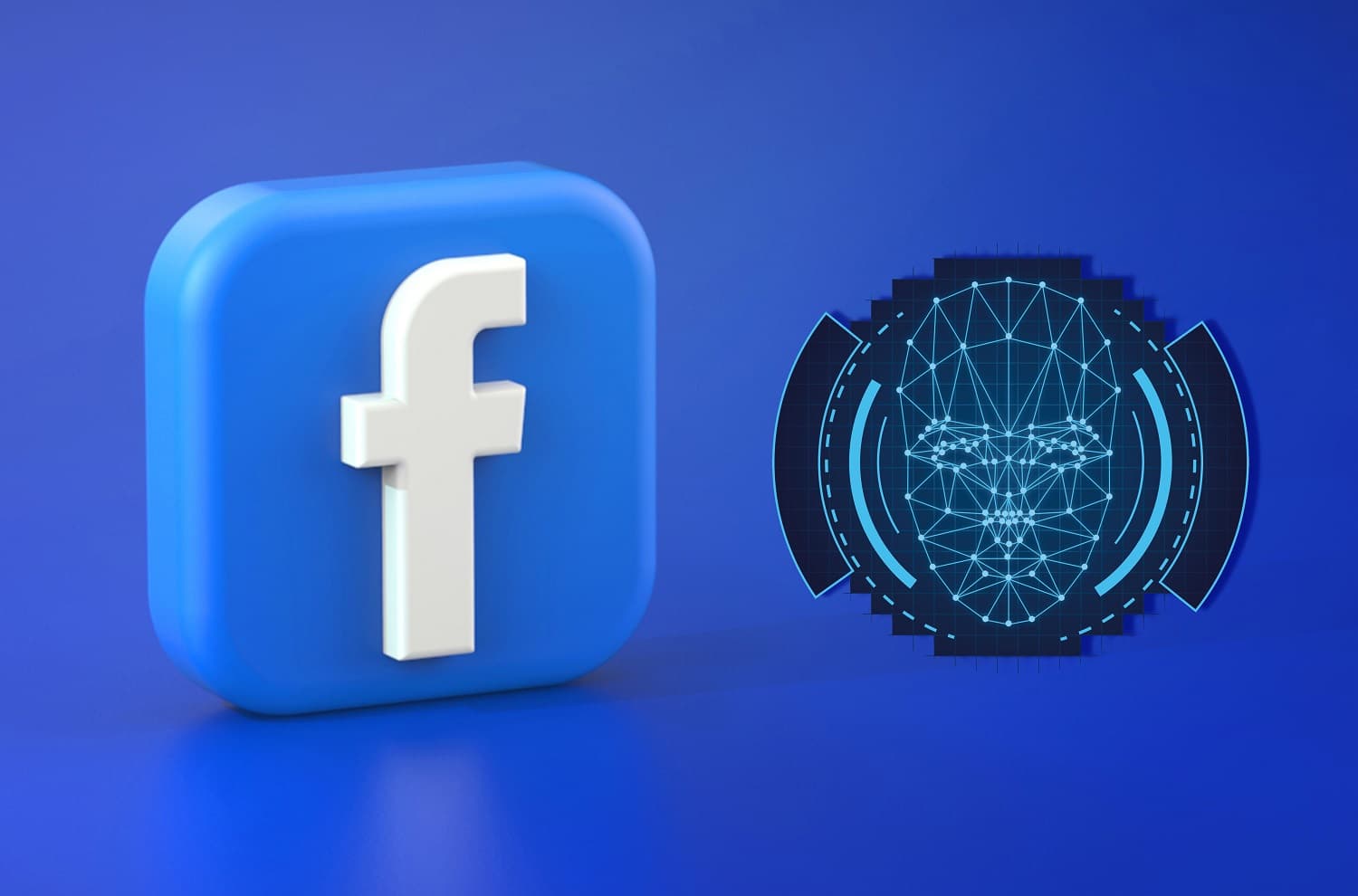 The authorities of different countries are gradually generating policies that protect the privacy and personal data of citizens. A fine on Facebook marks a before and after.

Several years ago, cell phones stored all or almost all of our movements. To mention a few, the user’s history is saved through:

Facebook used private information without users’ authorization and received a financial fine for its behavior.

The body that is in charge of data control and protection in South Korea, through the Personal Information Protection Commission (PIPC), issued a fine of 5.5 million dollars to the social network.

The authorities detected that Facebook, without requesting authorization from users in that country, created and stored facial recognition templates of at least 200,000 users.

The fine is the second highest amount registered in South Korea, and it sets a precedent for the protection of data that may be violated in the future.

In addition, it is not only an economic penalty, the government of that country also forces Mark Zuckerberg’s company to eliminate all the information collected on its servers, both in biometric data and in document numbers. 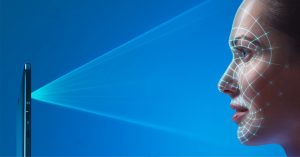 Other major companies in the world, such as Google and Netflix, have also received significant financial fines. The aforementioned companies have been accused of collecting data from at least five million people without authorization.

Of course, the technology giants have escaped investigations by the authorities, for having a “recommendation” for users and the use of personal data, and also add more understandable legal notices.

This might interest you: Look at Cecilia Bolocco’s recycled dress that she wore last night