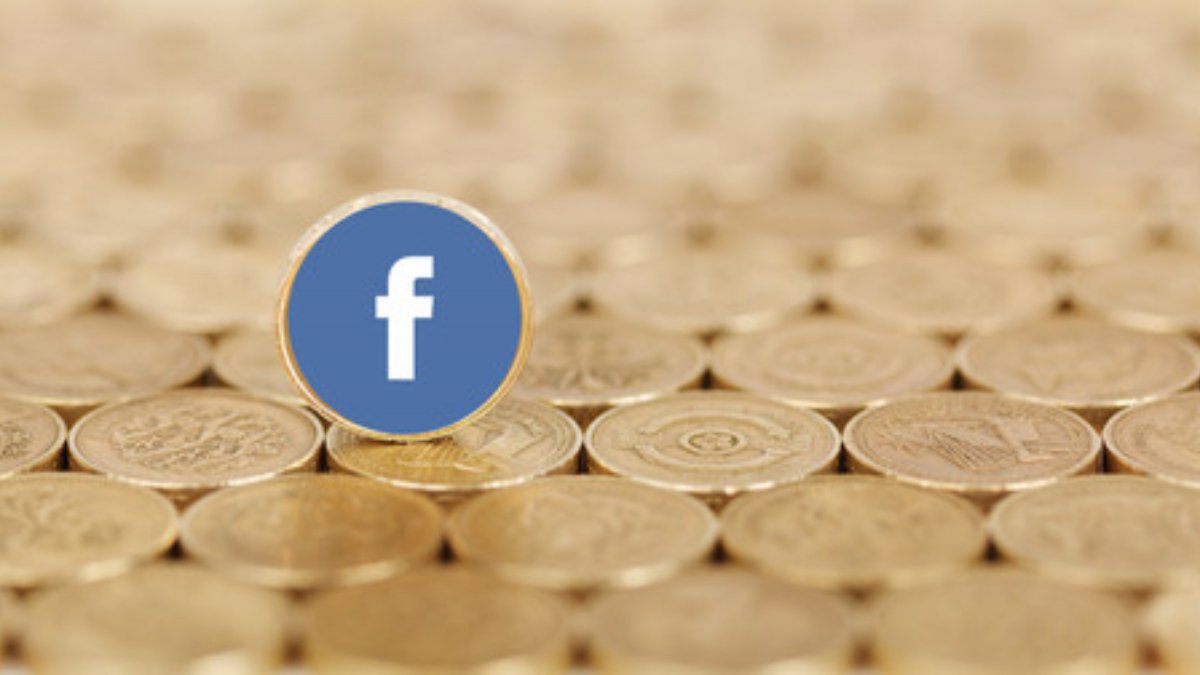 David Marcus, executive director of Facebook Financial, revealed that the company founded by Mark Zuckerberg plans to enter the world of crypto through non-fungible tokens (NFTs).

In statements for web portal Bloomberg, Marcus He said they are thinking of a “lot of ways to get involved in the NFTs” because they think they are in “a very good position to do so.”

Along the same lines, the Facebook executive explained that the digital wallet of the technological giant called New It is already completely ready in terms of development but they wait for the right moment to put it into operation.

“When you have a good cryptocurrency wallet like the one Novi will be, you should also think about how to help consumers support NFTs,” he explained. Marcus.

While it was believed that Facebook I was hoping to launch Diem, the cryptocurrency formerly known as Libra, announced in 2019 by Facebook, to later enable New, the executive of the technology giant raised the possibility that the electronic wallet will be launched earlier.

However, he stressed that it would be desirable for both things to be available in order to “change the way people make payments.”

NFT stands for Non-fungible Token. For the economy a fungible asset is something that consists of units and can be easily exchanged, like money. While the non-fungible is impossible to change because it has unique properties, so it cannot be exchanged.

In other words, NFTs are an “inimitable” digital asset that can be bought and sold like any other type of property, but they have no tangible form in themselves.

“If you take a photo of the original painting, with the best possible camera, and then use the best painter to reproduce it accurately, it is very likely that it will be perfect, but it will never be Leonardo da Vinci’s,” he explained to BBC Mundo the American investor Pablo Rodríguez-Fraile, who sold a video for US $ 6 million that can be seen for free.